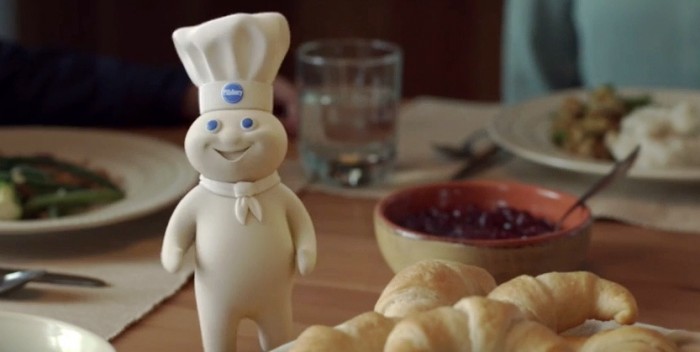 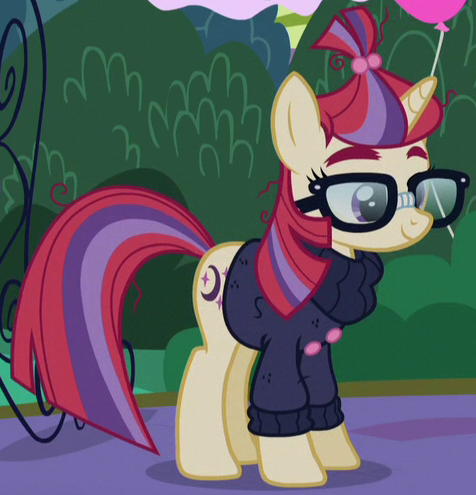 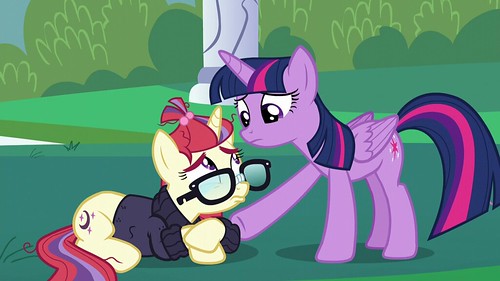 Twilight Sparkle is the princess of friendship and an overall expert on the subject. Unfortunately, that also means that she has to deal with other ponies who aren’t so great at it. Moon Dancer is one of those ponies who holds a grudge for a longtime and is willing to forsake all of her friends just because one slighted her. Moon Dancer has some basic magical ability as she was able to shatter Twilight’s best barrier with a single blast, but I’d still give Sparkle the edge here. One Magical Kamehameha will do the trick. Twilight Sparkle wins.