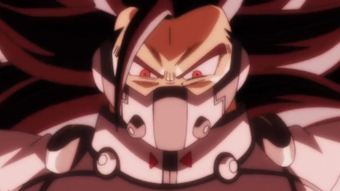 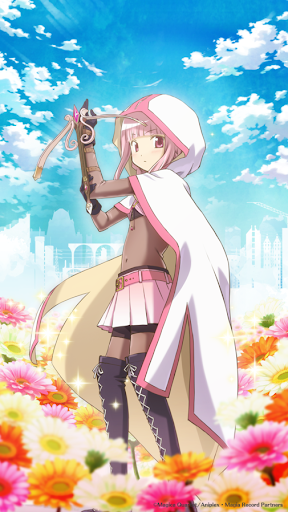 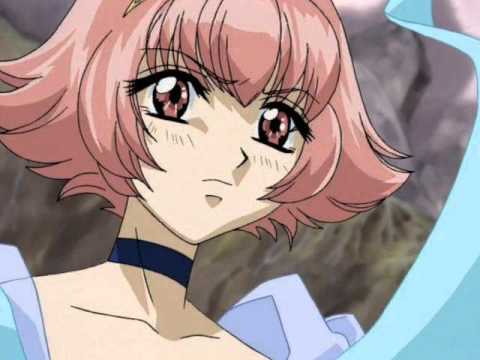 Himeno may have been able to take down some pretty powerful opponents in her day but that won’t be enough to finish off Psykos. Psykos is one of the strongest telepaths in One Punch Man and she is also capable of fighting with massive energy blasts. Himeno doesn’t have the durability needed to block or counter an attack like that. Psykos is also far faster than Himeno so escape will be impossible. There’s a reason why Psykos rose to the top after all, her skills are just that good. Psykos wins.