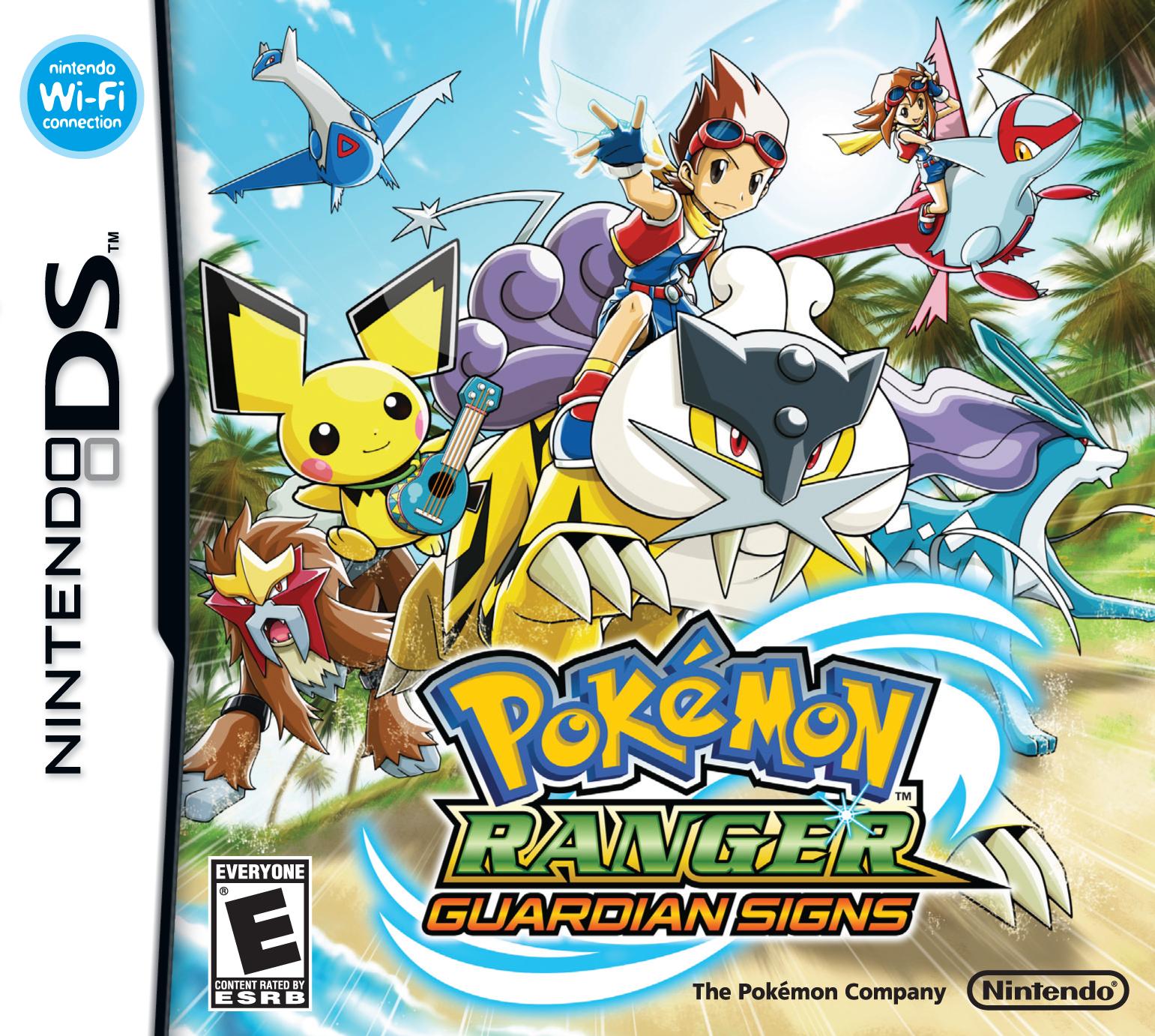 Time to look at the final Pokemon Ranger game and definitely the one with the most ambitious story. I really don’t remember the first game’s plot all that much but I actually enjoyed the second quite a bit. Ultimately I would put this as the best Pokemon Ranger game though. All of the mechanics are at their peak and I enjoyed the whole Signs system. It’s nice to finally be able to have abilities of your own without having to worry about catching Pokemon all of the time. These quality of life updates along with incredible gameplay and a sound story make this a very solid all around Pokemon game.

The game starts with Terry and Summer flying to the next region as they chase the Pokemon Poachers. Unfortunately they are defeated by one of the enemy generals known as Red Eyes and crash on the island. Summer has been kidnapped and Terry’s Capture Arm is damaged so he can’t capture Pokemon. The villains have also taken out the comms tower so he can’t alert HQ about this. Terry meets up with the lone ranger on the island and his family who help him fix his tech. Terry must now find Summer and stop this villain group from concocting their evil plans. Can Terry manage to do this or will the Pokemon Poachers stay one step ahead of him? This won’t be an easy task, but someone’s gotta do it.

The fact that the villains actually shoot the heroes down in the opening cutscene is a pretty powerful start for them. It’s not every day that a group is able to beat the heroes like that. Along the course of the game they also beat up the Ranger Boss, Blow up an entire island, and even take down some Legendary Pokemon. There are also quite a few twists about the main villains and who the true boss was. This game did everything it could to make the Pokemon Poachers a legitmite threat and I’d say that they succeeded. Now keep in mind that this is still Pokemon so there are a lot of underlings who are comic relief as well. Not all of them are ready to deal with the rangers. The stakes are here though and all of the main villains were quite solid. I gotta give the game kudos for taking more of a bold approach to the story.

The cast is solid on both sides of the ball. For the villains my favorite member would be Red Eyes. He made for an imposing fighter and he liked a good challenge. Blue Eyes was also solid and got a lot of development. Then you’ve also got the other villains who are neat. The game gives a lot of them fairly open endings which leaves room for a sequel if Nintendo ever wanted to do that. I’m still surprised that we haven’t gotten a new Pokemon Ranger game since this one. It seems to me like there is a lot of potential here for more games.

As for the heroes, Summer is a solid partner. I did expect her to use some more Pokemon or help out in combat a bit more though. In theory she is about as skilled as the main character so having a nice parallel with her taking down some of the villains would have been neat. Instead she usually just watches as you take down the villains. Then you have the local ranger and his family who are around and rooting for you. They help with tech and figuring out the villains plans. It’s all about teamwork in this one.

Then you’ve got the actual gameplay which as I mentioned is pretty great. So instead of traditional Pokemon battles you have an electronic capture net. How it works is you have to draw lines around a Pokemon until his capture meter goes all the way up and you win the battle. Once a Pokemon is captured then you can use him to weaken other Pokemon or use his ability to get past an obstacle on the map. Be warned that once you use a Pokemon’s ability in the map then he leaves your party. The only Pokemon you get to keep around with you the entire time is Pichu as every Ranger game gives you one buddy. It’s a very interesting system that also forces you to time tings well. When you summon a Pokemon in battle don’t let him get hit or you’ll lose him. Additionally when drawing your circles don’t let your line touch an enemy attack or you deal damage. Some Pokemon can be hard to capture because they are always attacking.

When outside of combat you can also level up your Styler so that it has more defense, attack, or other stats. I maxed out power as soon as possible because that lets you capture opponents quicker which is how I roll. I like the glass cannon approach. It really forces you to play the game carefully and then rewards this with how much power you deal. I managed to make it through the whole game without dying so I can tell you that this is a pretty good strategy worth pursuing. As long as you are confident in your passing abilities then there should be no problem here.

As for the graphics, they are definitely really good. The level designs have never been better and the battles look good as well. We do get the occasional cutscene in the background which is good as well. Then you’ve got the soundtrack which is pretty catchy. I like the Poacher theme and the boss themes near the end are also pretty good. The themes build up the suspense and ultimately have a nice variety which is always important. The game really delivers when it counts.

The main campaign is around 13 hours long which is pretty good. There’s also a good amount of replay value when it comes to capturing all species of Pokemon and clearing all of the quests. That should take you a pretty good amount of time to achieve. Once you have that all done then I suppose there won’t be much more to do, but you’ll have played enough to justify the purchase if you ask me. It’s not every day that you get to play a Pokemon game like this one.

Overall, Pokemon Ranger: Guardian Signs is a solid way to end this part of the franchise. I’m sure that someday we will get a new entry but it has been quite a long time since Signs came out so we may have to wait until the game is old enough for a nostalgic revival of the series. In the meantime if you haven’t played these games yet then you definitely should. It’s not likely that it will ever pass the main Pokemon series but this is one of the best spinoff series that I have played. It keeps the top level quality you would expect from the main series and never lets up. 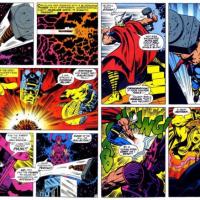