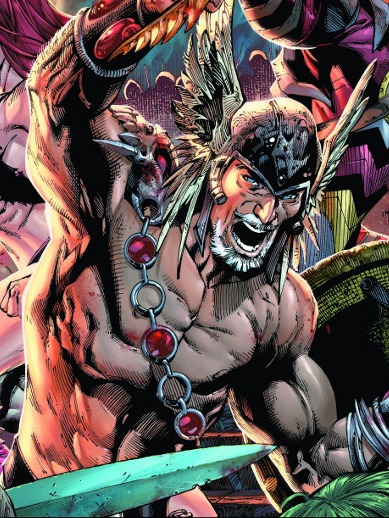 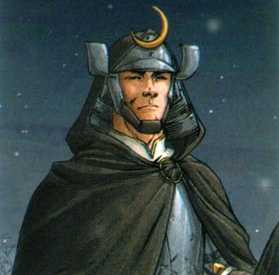 Suggested by iKnowledge al’Lan Mandragoran is a serious fighter who has some special abilities at his disposal. He can heal faster than the average person and has superhuman strength. While these abilities may not seem super impressive, they are enough to win. Travis is for all intents and purposes a normal person. He is skilled in close quarters combat and his sword swings back a punch but al”Lan is far more skilled. He can take any kind of attack that Travis tries to dish out and then some. He won’t be going down easy. al”Lan Mandragoran wins. 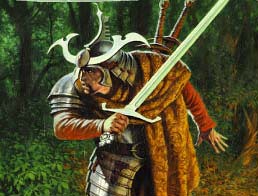 Suggested by Sonic al’Lan Mandragoran is a pretty skilled warrior who is very fast. His speed gives him the edge in many fights and his swordplay is also unrivaled. However, Starkiller has the superior blade as it would simply cut through al’Lan’s. Starkiller’s force abilities also limit how useful the speed advantage will be since he can hold him in place and also throw around a bunch of debris to get in Lan’s way. Starkiller’s Force Abilities are some of the best in all of Star Wars and throw in the rest of his Force powers and Lan has no chance. Starkiller wins. 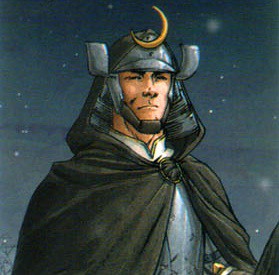 Suggested by Iknowledge Bullseye is great at long range combat. Anything that can be thrown is a weapon in his hands and he’s also fairly good at hand to hand combat. That being said, it won’t be enough to stop Lan. Lan is quite quick and able to detect insects behind him fast enough to take them down. Bullseye can run, but he can’t hide and Lan’s faster than him regardless. Bullseye is still just a human and while his bones may be lined with adamantium that will only prolong his defeat. He still won’t be able to keep up with Lan and Lan will eventually slice his way to victory. al’Lan Mandragoran wins.

al’Lan Mandragoran is back, but now he’s up against an incredibly powerful flame swordsman in Roy. Roy can move at incredible speeds and his raw power is in a league of its own. al’Lan Mandragoran may be able to heal, but Roy will overwhelm him with pure speed and power. al’Lan Mandragoran just won’t be able to find a defense against that and the flame effects from Roy’s attacks will just make them that much deadlier. Roy wins.

This is a battle between two sword wielding fighters who are making their blog debut today. Stannis Baratheon is a Game of Thrones character who has a classic “You’re with me or against me” motto. He is a decently skilled swordsman. al’Lan Mandragoran really has the edge here because he also has healing abilities and a very powerful sword. He could likely just slice through all of Baratheon’s defenses and the blows will wear him down over time. al’Lan Mandragoran wins.