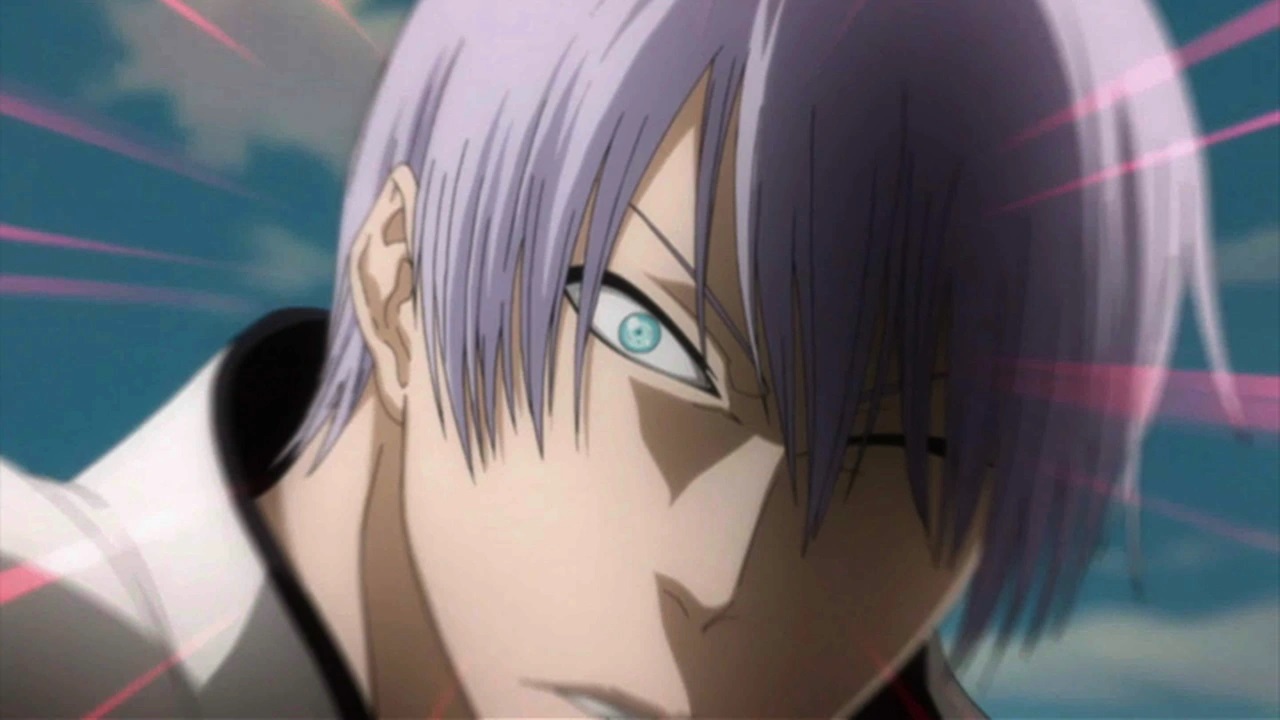 Suggested by Sonic Gin is one of the more powerful soul reapers out there. He was able to hold his own for a period of time against Ichigo after all which is pretty much unheard of by that point in the series. To put him as a top 3 captain would not be unheard of. That said, Dhalsim never really stood a chance here either way. Gin’s sword is just way too quick and so he will land his lethal move before Dhalsim has a chance to dodge. Gin Ichimaru wins.

Suggested by Sonic Dhalsim is a great street fighter and has enough close combat moves to put most fighters away in an instant. That’s not going to be the case against Dracula though. While Dhalsim has flames which should be really effective here, the difference in speed is just too great. Dracula can dodge any kind of attack that Dhalsim tries and can quickly counter. Dhalsim does not have enough durability to endure this barrage for long and will go down. Dracula (Batman) wins.

Dhalsim is back on the blog! He’s fought before and knows how to pwn, but this time he’s up against Gonzo! Gonzo is a pretty dangerous threat, but he can’t take down a being as fierce and powerful as Dhalsim! Dhalsim has some advanced hand to hand skills and knows how to pwn. Dhalsim wins.

Mr Fantastic can stretch pretty fast and far and has the abilities of the other members of the Fantastic Four. Of course Dhalsim can teleport and use fire so this could get dicey. In the end Mr Fantastic has the Human Torch’s speed which will win him the day. Mr Fantastic rises up the ranks with this win. Mr Fantastic wins.

Dhalsim makes his blog debut! He’s always been one of the tougher Street Fighters, but can he take on Bass? No, but to be honest, nobody can! Bass is the strongest being in all of media for a reason! His ultimate speed and power are so great that he cannot lose! Bass wins.