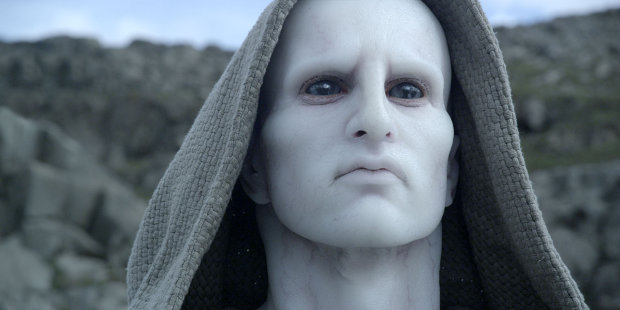 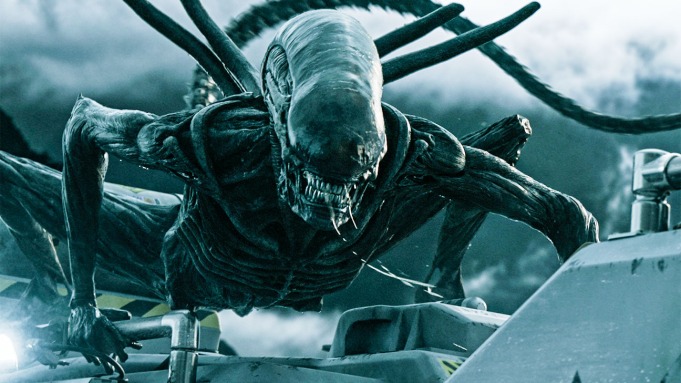 This is a tribute to Alien: Covenant. The Engineer is powerful to be sure and in a physical fight would do way better than a human. That said, it had trouble against an alien creature that was not fully realized. Imagine what an adult Xenomorph could do to the guy. As it is, the Alien’s acid is almost as dangerous as his actual claws. The Engineer would quickly be out of luck here and just wouldn’t be able to carve out a win. Alien wins.