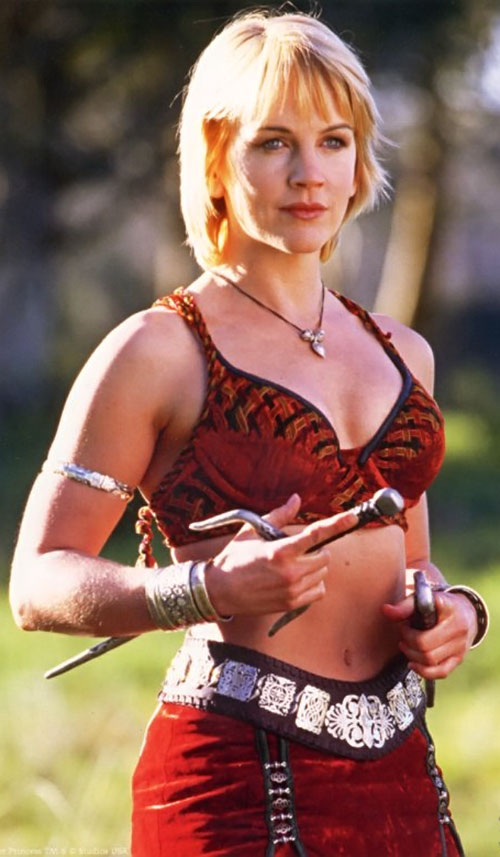 Suggested by iKnowledge Gabrielle is a pretty tough fighter who was personally trained by Xena. She’s taken on gods in the past and has a great amount of stamina. In terms of pure hand to hand combat she would likely defeat Kasumi since she is physically stronger. That being said, Kasumi has her ki based abilities which will give her a real shot here. While the techniques aren’t ultra powerful, they will supplement Kasumi’s natural fighting abilities enough to make this her advantage. Kasumi wins. 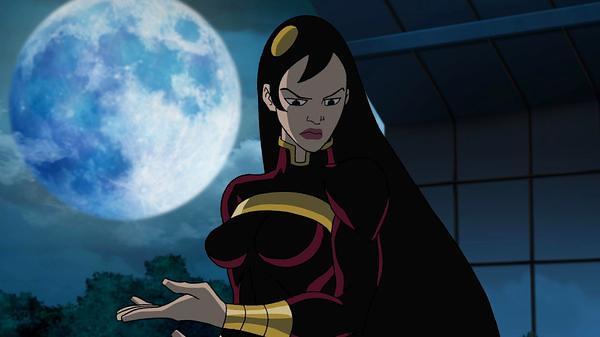 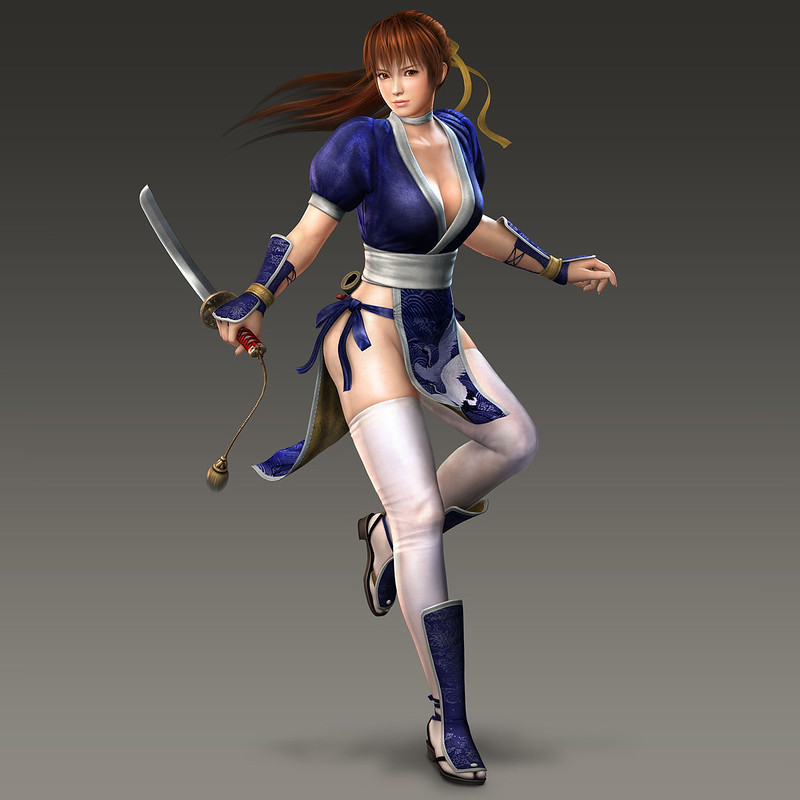 Kazuya gets another win and is two away from 20. Kasumi is a DOA character who somehow made it this far, but now it’s time for here to drop drastically. After this she may be a forgotten character in the snads of time. Kazuya wins.