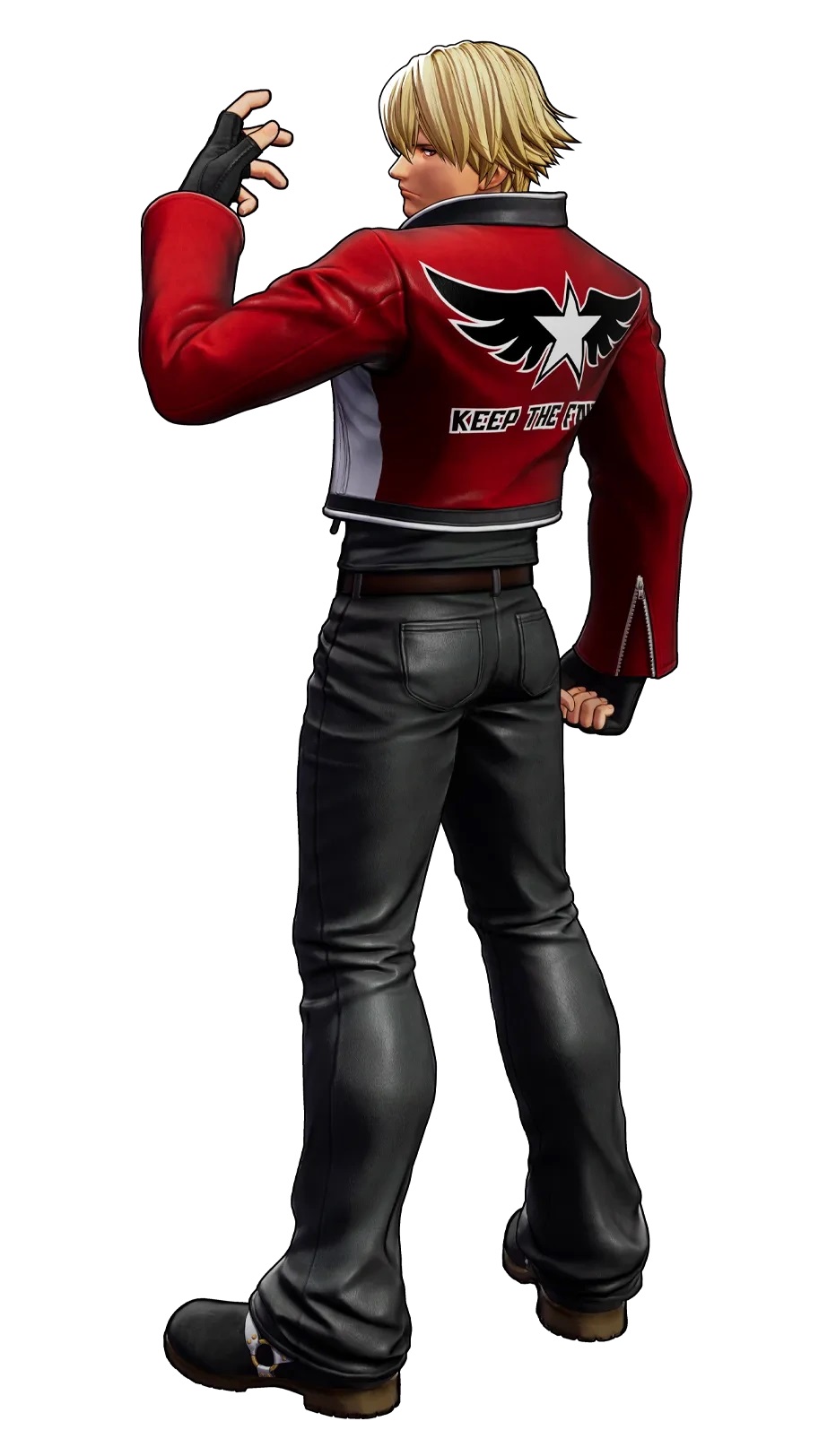 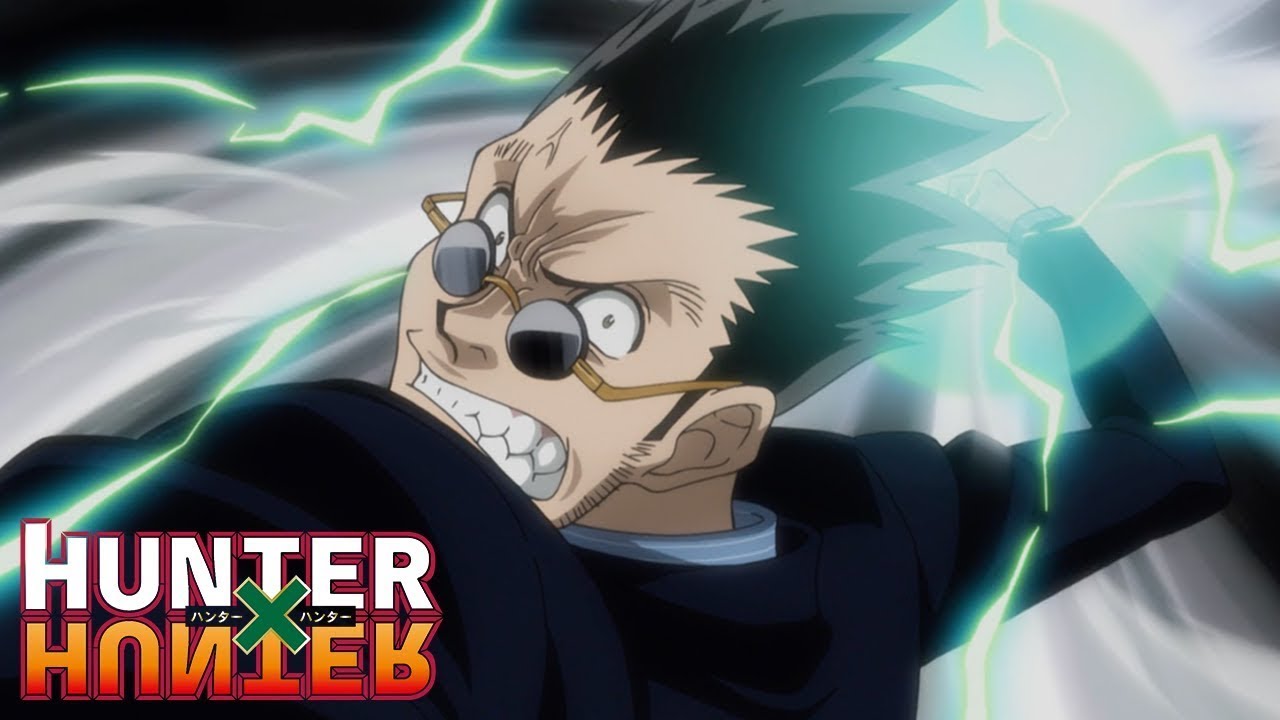 Suggested by iKnowledge Leorio has his nen abilities now so he can put a much better fight than back in the day but he still hasn’t shown enough to be able to stop Rock yet. Rock has aura abilities of his own and much better close quarter combat skills so it’s hard to see him going down. He’ll be able to react to Leorio’s attacks well enough and counter appropriately. Leorio won’t be able to keep up. Rock Howard wins.

Hisoka has powers that would make Leorio cry. Leorio wants to be a doctor but I’m not sure if he’ll live long enough to make it. Hisoka is just too powerful. Hisoka wins.