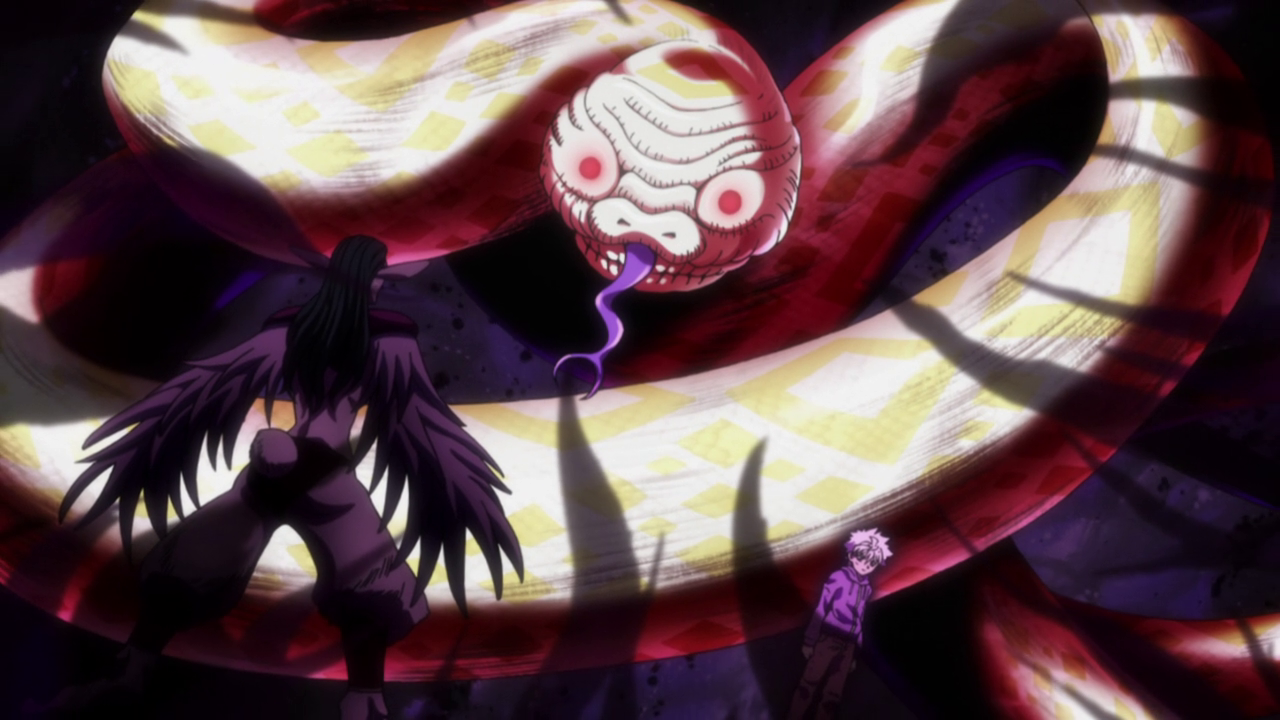 This is a tribute to The Last Mission. Killua was definitely the MVP here as he took down the villains when it counted and was always ready with a plan. Kurapika may be the genius of the series, but Killua can definitely hold his own in a battle of wits. Throw in his Godspeed and he is a very deadly fighter. I don’t think Rammot would last more than a second if these two were to have a rematch. Killua wins. 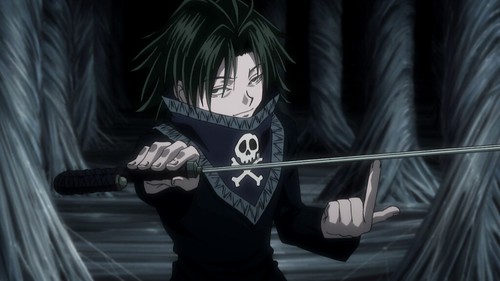 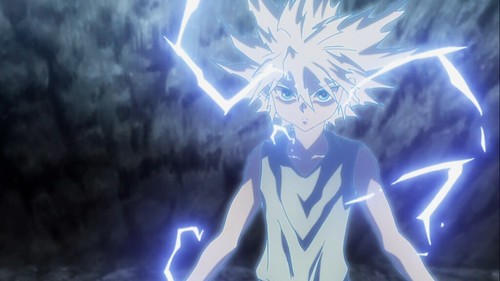 Suggested by Destroyer Jin is a pretty strong hand to hand fighter and he even has a demon mode as well. This makes him an extra dangerous fighter for sure. That being said, Killua already had a good degree of super strength and speed ever since he was a little kid. His abilities have only grown since then and I don’t even think it would be much of a fight at this point. Jin has the right amount of destructive power, but he won’t be able to hit Killua. Killua wins.

Binolt was a pretty tough opponent for Gon and Killua back in the day, but it’s safe to say that he’s been utterly surpassed. During the end phase of the training, he couldn’t even compete with them that much anymore. Binolt is basically yesterday’s news, but at least he tried. Killua wins.

Zushi may be good at hand to hand combat, but Killua is a lot faster and much more powerful. His nen abilities are definitely a league above Zushi’s and being an assasin has helped Killua hone his skills. Maybe Zushi will be back for a win one of these days, but Killua will definitely be back. Killua wins.

Sadaso may have talked tough back in the day, but once things got serious he lost his edge. He was pretty scared of Killua back in the day and that wasn’t even at Killua’s prime. Killua would defeat this guy with ease thanks to his incredible speed and lightning abilities. Killua wins.

Sub was a pretty tough thief for a while, but when he went up against Killua it was all over! Killua defeated him with incredible ease and he’s definitely a better fighter. His thunder abilities and agility give him a great edge over Sub. Sub just couldn’t take the win this time. Killua wins.

The Great Stamp may be pretty impressive, but in the end there’s no way that he can defeat Killua. Killua has his super speed and electricity at his disposal. With those abilities, not even this giant beast can take him down. This is just the beginning for Killua’s wins! Killua wins.

Biscuit has some pretty impressive raw power and is partly responsible for why Killua is currently so powerful. Still, it won’t be enough to take Killua down for the count. Thanks to his godspeed and electricity, he can hit her from afar while using his speed to stay out of her attack range. Killua wins.