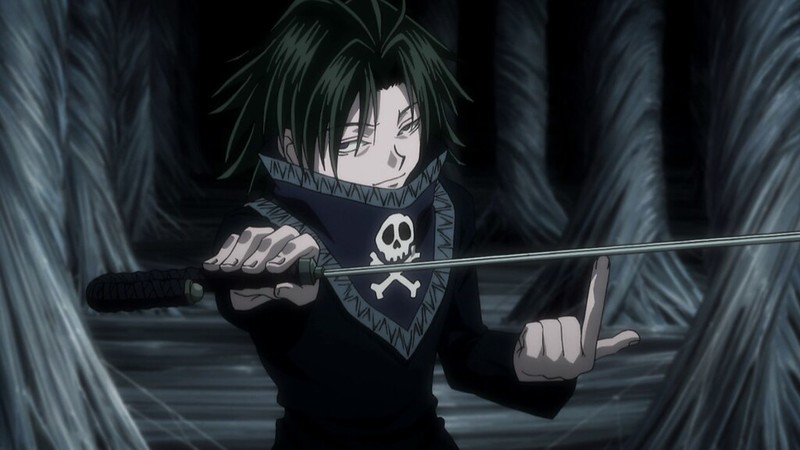 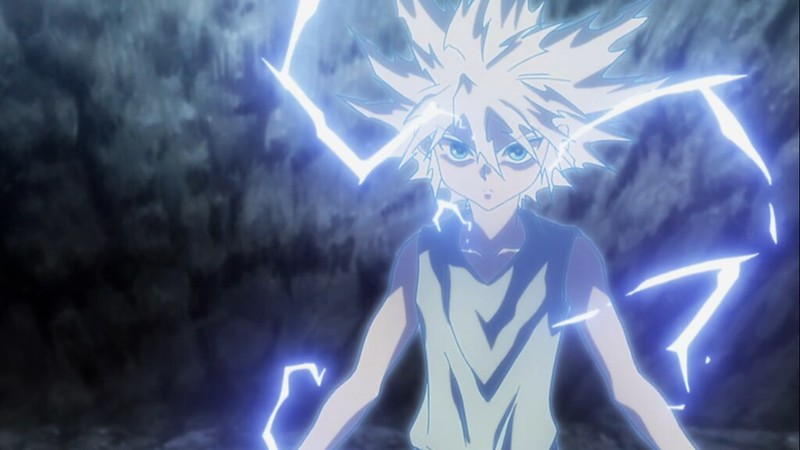 Artemis (Justice) has arrows to use against Feitan. Feitan’s swords would cut all of her arrows to bits. She’s just not as good at fighting as Feitan. Feitan is a pro who’s beaten many opponents in the past. Feitan gets his second win in this match. Feitan wins.

Bass is back with another win. Soon he will reach 100 wins. Once that happens Bass will be known as an even greater legend than anyone thought possible. That’s because Bass is the strongest being in media. Feitan gets a loss here, but he’ll be back. Bass wins.

Aunt May has been helping heroes for years in subtle ways. Of course she is still old and will not be able to keep up with Feitan. Feitan has a sword and could take down Aunt May in one blow. Aunt May drops down to 0-1, but she may be back someday. Feitan wins.