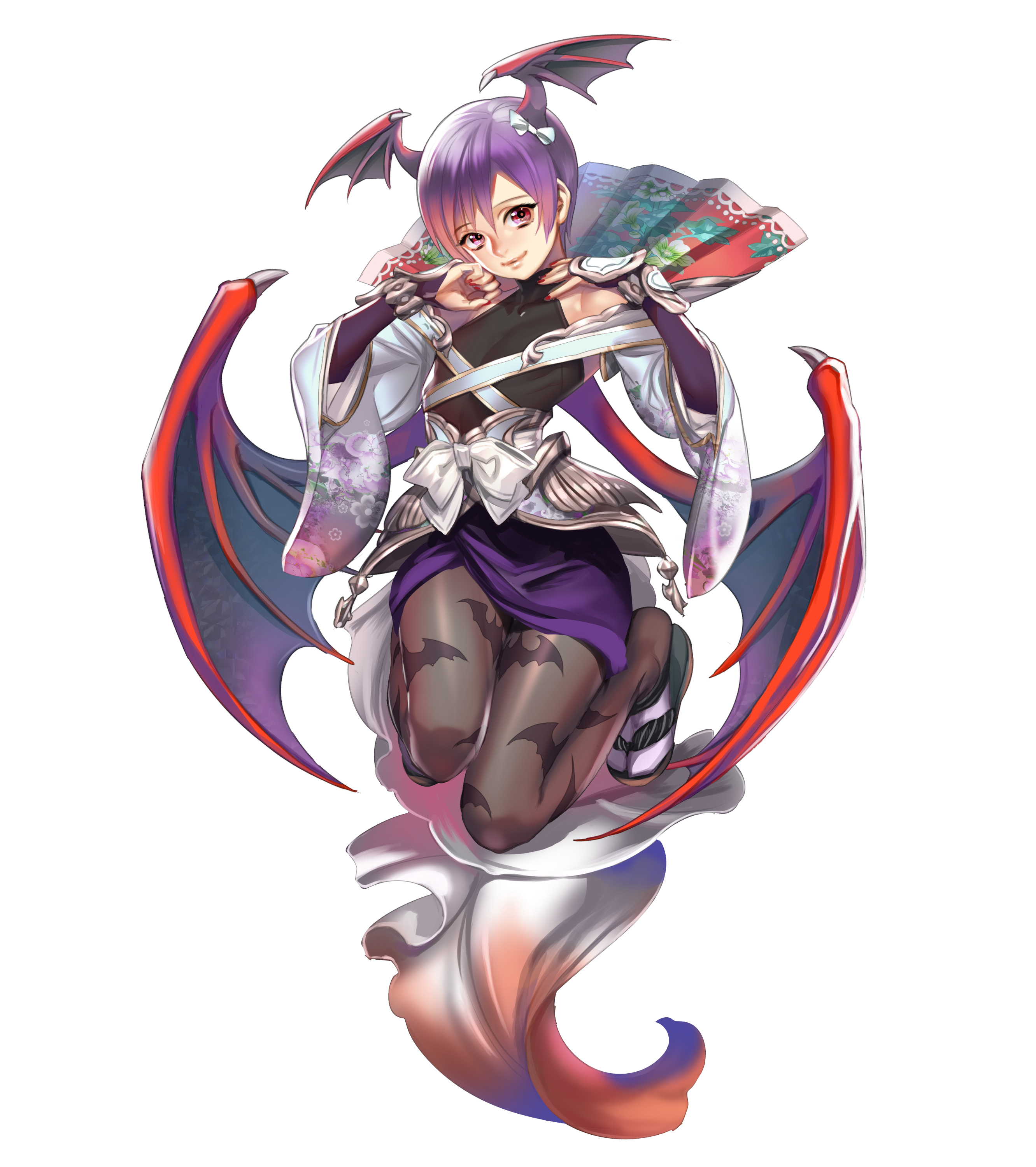 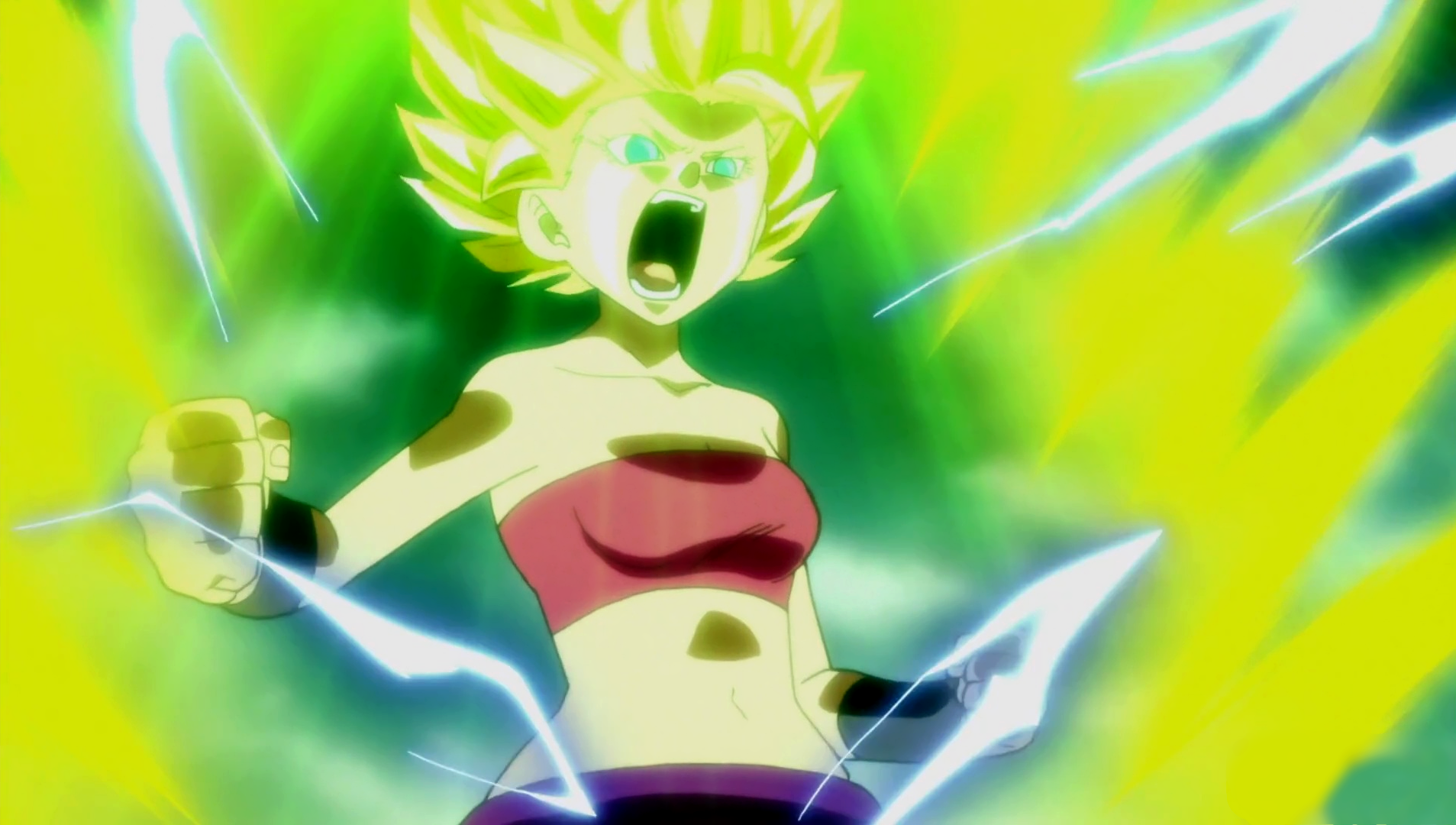 Lilith Aensland has a lot of good magical abilities and a well rounded power set in general. She can fly and has a good mix of super speed and strength. That’s not good enough to take on a Saiyan warrior though. Caulifla’s skills grow more and more as she fights and now that she has unlocked the powers of a super saiyan there is no stopping her. Lilith is just outclassed and since Caulifla could destroy the solar system in an instant that’s game over for Lilith. Caulifla wins. 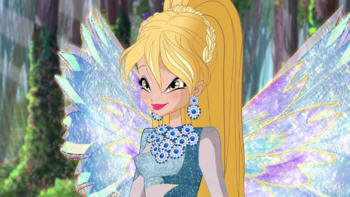 Suggested by iKnowledge Lilith hasn’t had many chances to prove herself in battle since she is often absorbed into Morrigan. That being said, she is definitely a capable fighter and shares many of the same abilities as the lead. While Stella has some impressive light based projectiles and fire abilities, I don’t think she has enough endurance to win in a prolonged battle. Lilith is fast so this won’t be over quickly and her own attacks would soon overwhelm Stella. Lilith Aensland wins. 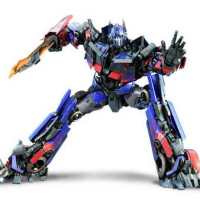 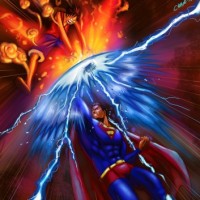 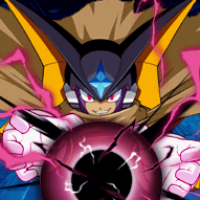 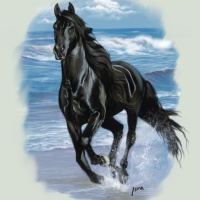 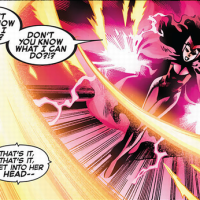