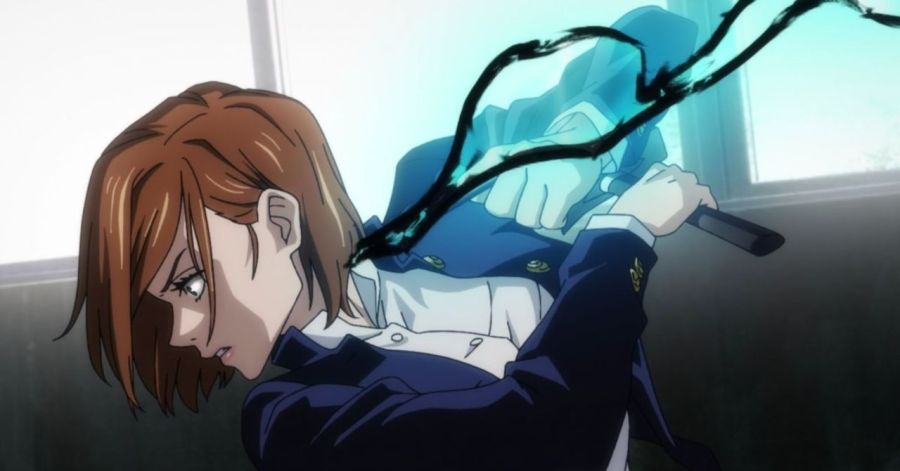 The Rawhide Kid is a great shot but I don’t think he’s quite ready for this round. Nobara’s curse abilities will be a touch matchup for him since she can keep spamming those which will keep his guns busy. Once she’s within range it’ll be game over since a single hit from her hammer would prove fatal. Her speed is what grants her a big edge here. Nobara Kugisaki wins. 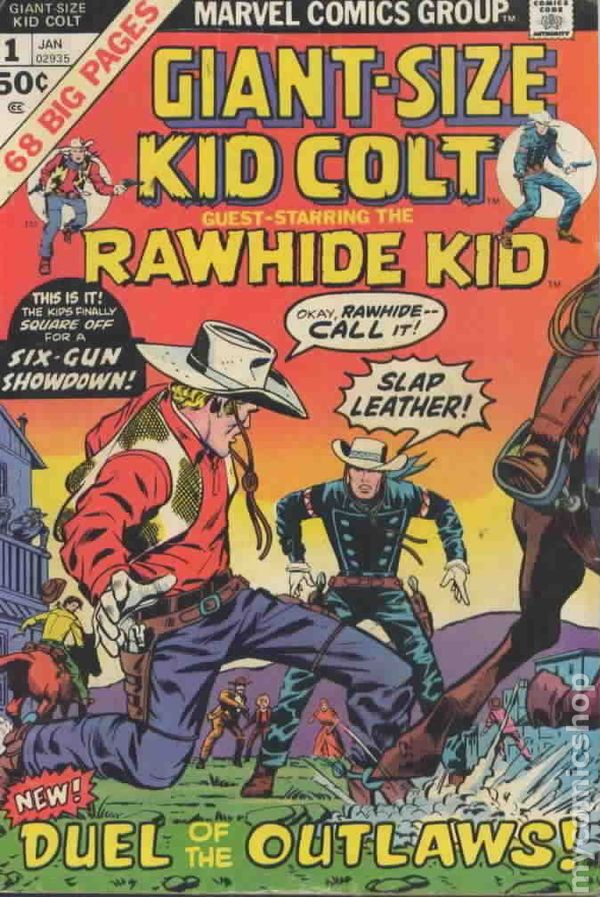 Suggested by Jean It’s time for a battle of Marvel’s top gun slingers. Both of these two characters along with Two Gun Kid were rivals back in the day and got to meet up quite a bit. When they’ve fought in the past it’s typically been very evenly matched. Ultimately I would go with Rawhide Kid here. Not only was he able to survive the Blaze of Glory battle with the Nightriders while Kid Colt ended up dying, but he is extremely proficient with using two guns only being out skilled by 2 Gun Kid in that arena. While the fight can go either way, that doubles Rawhide’s chances so he should win more than he loses. Rawhide Kid wins.