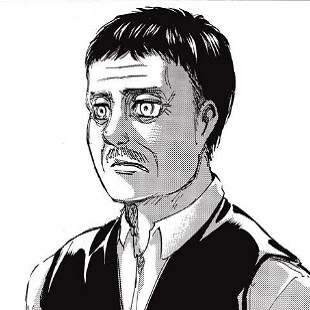 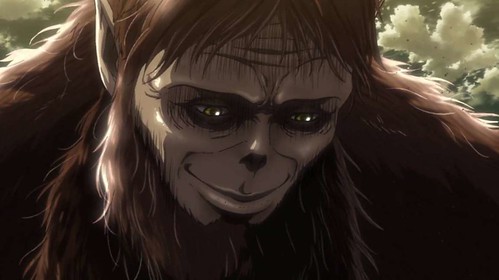 Suggested by Destroyer They don’t call Rod, Mr. Reiss for nothing. He is the biggest Titan in the series and physically he may be the strongest in the whole series. That being said, he still doesn’t have a chance against the Beast Titan. The Beast Titan isn’t afraid to get his hands dirty and can fight a little when it comes to hand to hand combat. That’s more than I can say for Reiss since he can barely stand. Beast Titan wins.

Suggested by Eric Rod Reiss was a powerful Titan and certainly not someone who will be forgotten but I don’t really think that he will be a match for the Colossal here. The Colossal Titan made the series famous with his initial appearance and while the guy is rather slow, his attack power shouldn’t be underestimated. Rod is very strong as well, but he wasn’t quite as battle hardened and experienced as the Colossal. It’s hard to picture him doing well in a fight since it was so hard for him to balance. Colossal Titan wins. 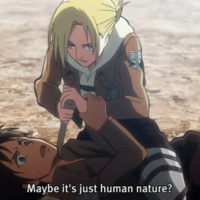