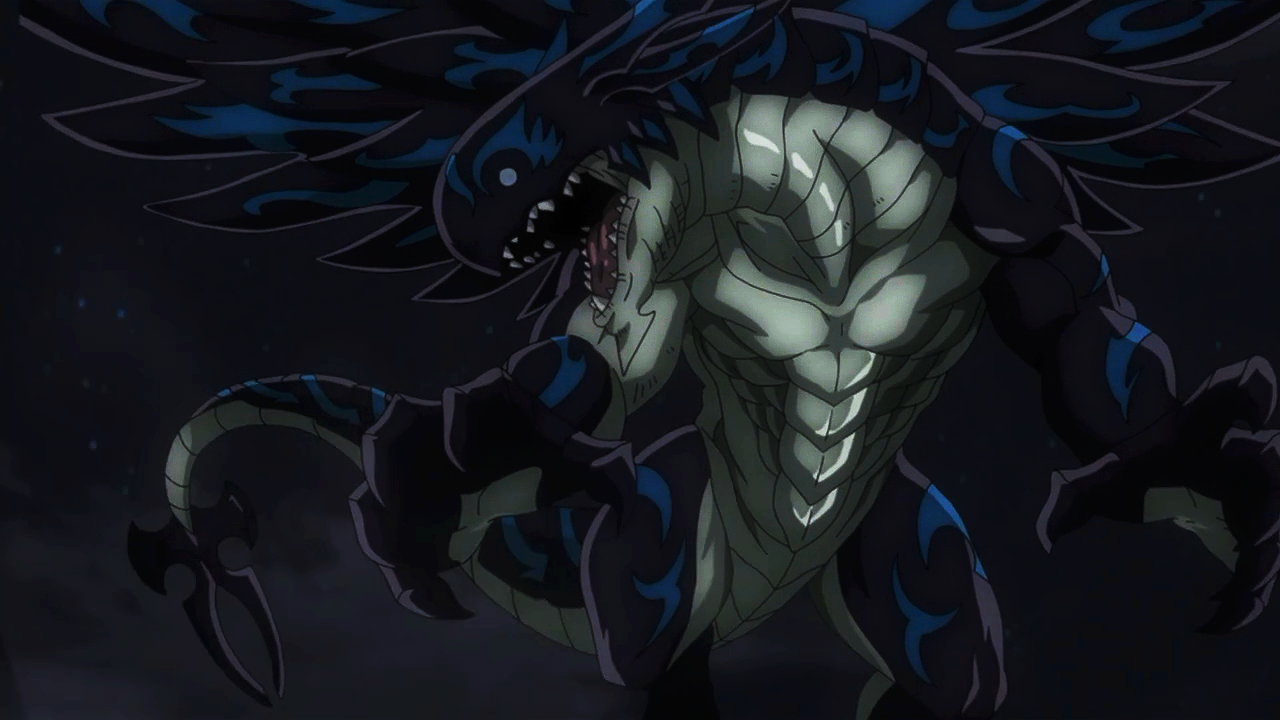 As the King of dragons Acnologia is known as a pretty fierce opponent far and wide. It’s just very difficult for anyone to hope to defeat such a foe. In his dragon form he was known as a foe that could not be beaten. Sieghart does not have strong enough magic to seriously wound Acnologia in the slightest. The difference in their abilities would be readily apparent as soon as the match began. When the abilities are this one sided there isn’t much you can do in a fight. Acnologia wins. 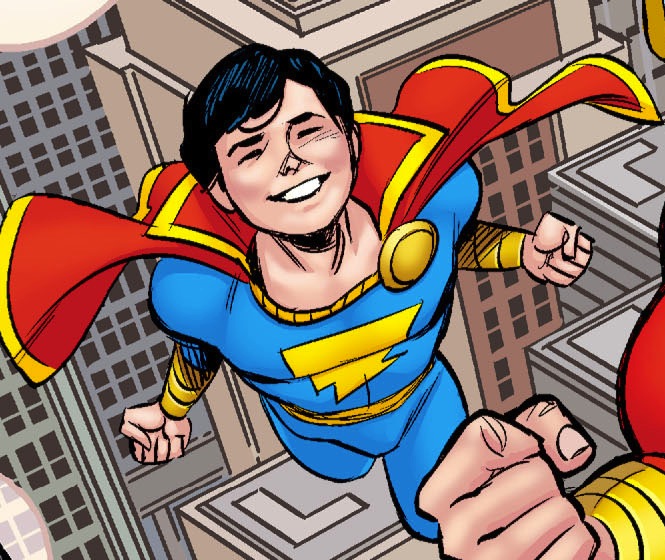 Suggested by iKnowledge Freddy Freeman is a really tough fighter. He’s got super strength, speed, and a bunch of other abilities. That being said, I don’t think he is quite ready to handle Sieghart. Sieghart is an incredibly powerful mage with elemental magics that he can operate on the highest level. Freddy would have to deal with this energy spam while also trying to land blows of his own. I don’t think it will be an easy fight one way or the other, but I do think Sieghart would have the edge. He’s the better strategist and the time abilities don’t hurt. Sieghart wins.