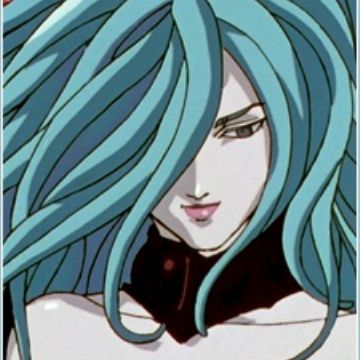 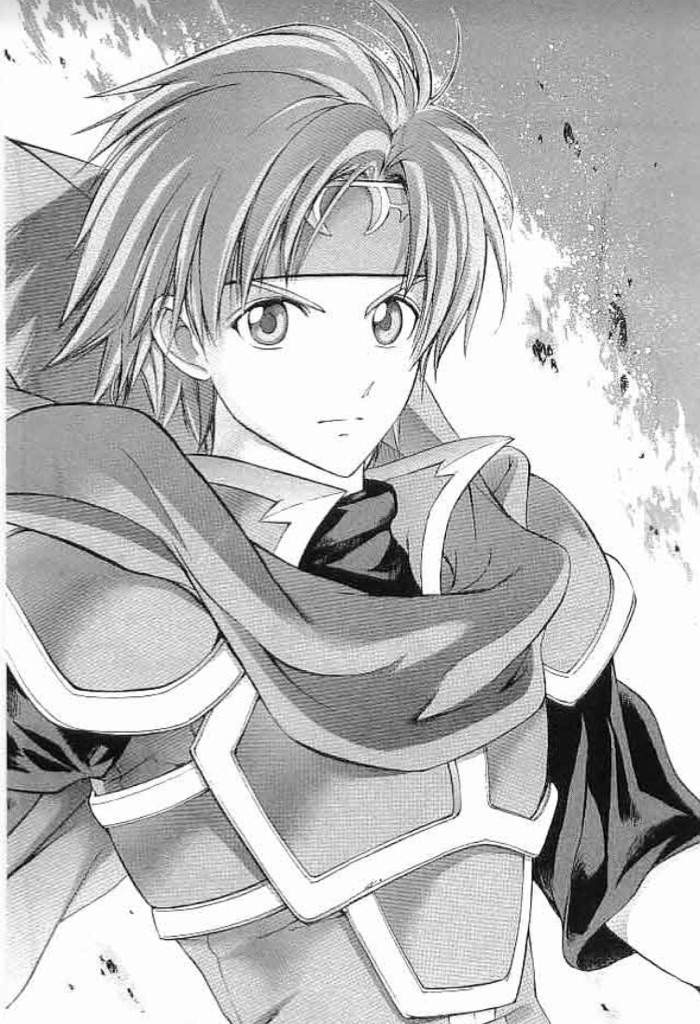 Suggested by iKnowledge Slan (Berserk) is one of the more evil characters in Berserk who will do whatever it takes in order to claim victory. Her overall physical abilities aren’t quite as high as some of the other Berserk characters though. Roy should be able to completely overwhelm her with his speed and she won’t be able to evade or conjure up any defenses to stop him. Roy wins.