Howdy gang! I’ve been nominated for the Real Neat Blog Award by Jiraiyan of Otaku Orbit. Check out his site for reviews on current anime/manga as well as various editorials and lists. He presented 7 questions which I have answered below. 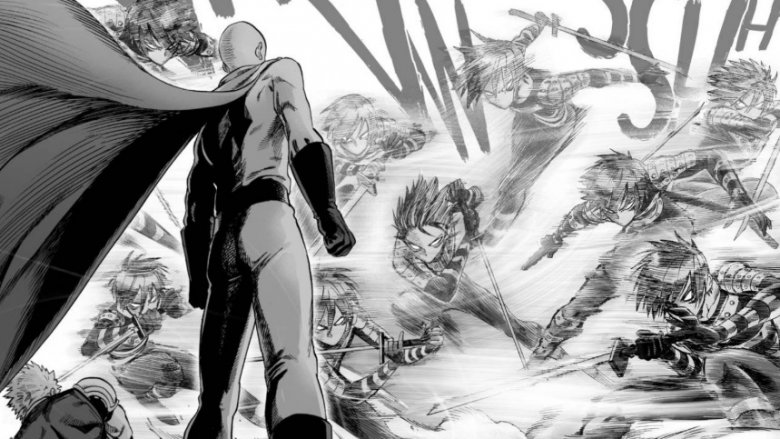 There have definitely been a lot of great ones over the years. Toriyama and Kubo have created really great stories over the years. In the end I’d go with Murata as my all time favorite though. While he mainly just does the art I believe he does help ONE with the story a bit as well. His art is transcendent and the best I’ve ever seen in a manga. It’s still hard to imagine another artist ever surpassing him. It’s just crazy not just how detailed the art is but how quickly he is able to churn it out. As someone who tries to draw a bit every now and then I can’t really imagine drawing on this level.

If you had to choose: Anime or Manga? 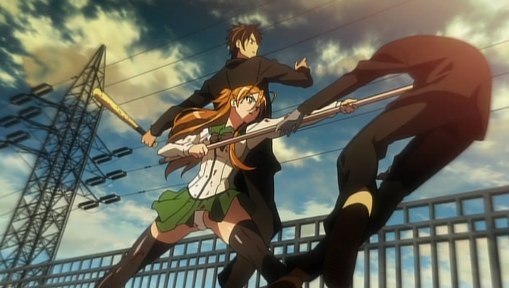 Anime wins this one. If it’s a series where I have to choose between which one to check out I’d go with the anime version. Seeing the material flowing in real time always helps me appreciate it more and I also remember the material a lot better. It’s rare for the manga version to defeat the anime one although it does happen for sure. Anime also comes along with an OST and voices which is just too valuable for me to miss out on. Both are amazing mediums, but anime does take the clean win here. 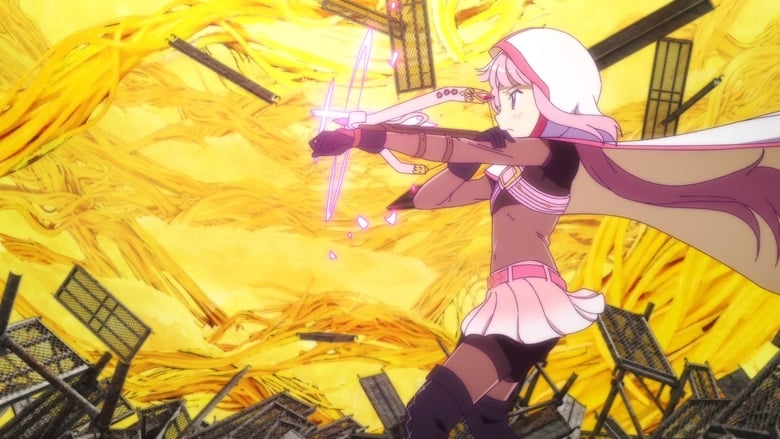 I love reading reviews where the reviewer really puts his/her thoughts into it. The more detailed the better and so when I see that a review is 1000+ words long I always get excited. It really makes me want to read the whole thing even more. Particularly I like reading negative ones. Even if I’m a big fan of the item being torn apart it makes for more engaging reading than when I check out something really positive. Both have their place of course but this is what I would put as my ideal blog post. 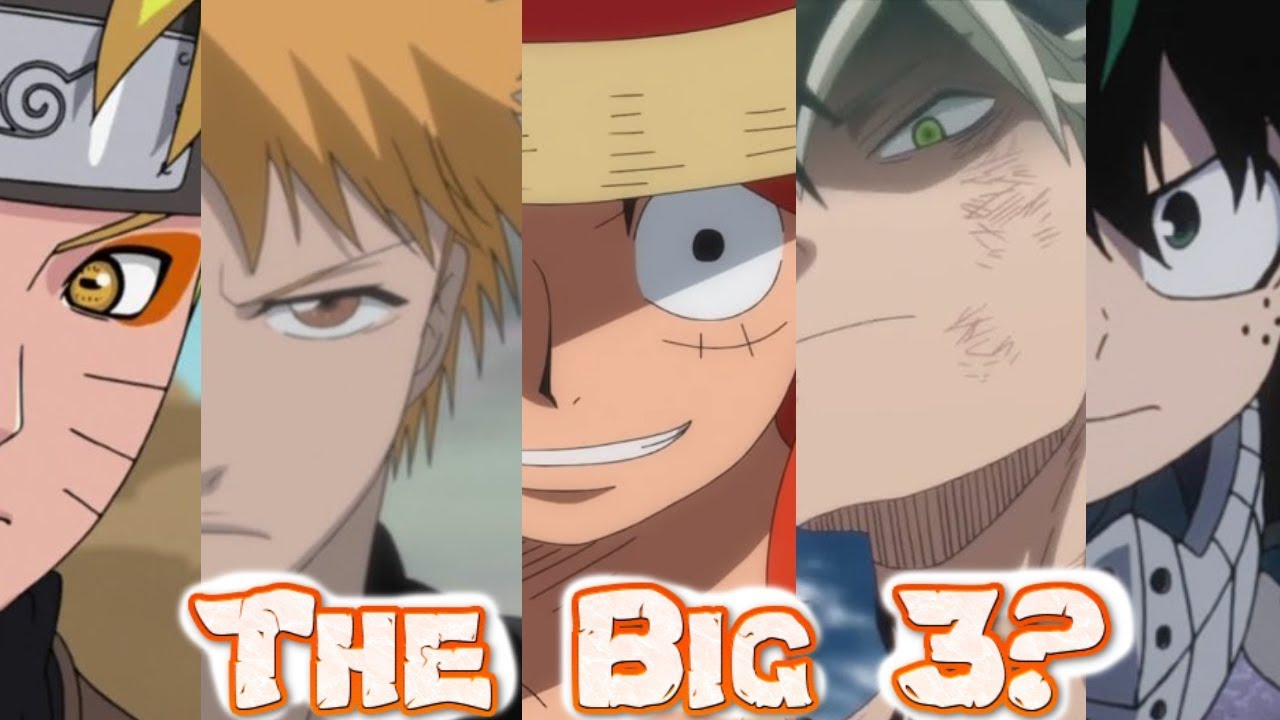 I’d like to write more editorials. I always have a lot of ideas for them, but I rarely find the time to do em. I write a lot of reviews and publish a ton of fights so with what spare time I have left I’m usually playing video games or doing some reading. To try and get around this I made myself a formal schedule where I need to write at least one editorial a month. I’m hoping this will help to give me the incentive I need to keep writing them. Then in theory once I have more time I can start writing even more editorials. For example one I have in mind is comparing the old Big 3 (Naruto, One Piece, and Bleach) vs the current ones (Black Clover, Demon Slayer, My Hero Academia)

Which magical anime universe would you rather live in? Fairy Tail, Black Clover or Little Witch Academia. 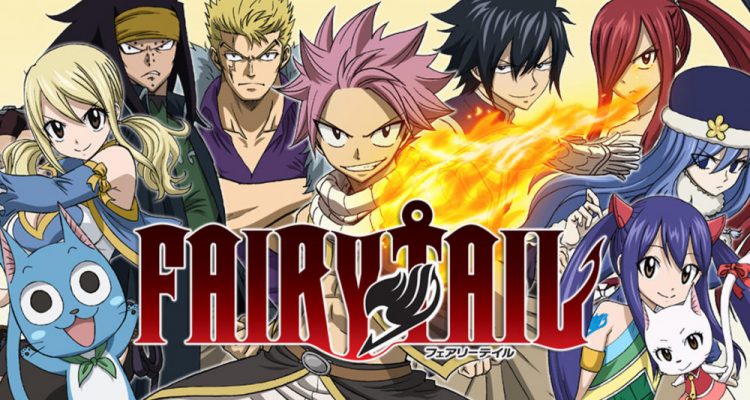 I’d like to live in Fairy Tail world. The main reason why I choose that one over Black Clover is I feel like the latter world is a lot more corrupt. We constantly see how the nobles treat the commoners and there is always an abuse of power. On the chance I’d be born into the world with low magic or a terrible ability then I’m sunk. Meanwhile there is a lot more camaraderie in Fairy Tail world and I’d have a better chance of survival and making a lot of great friends. 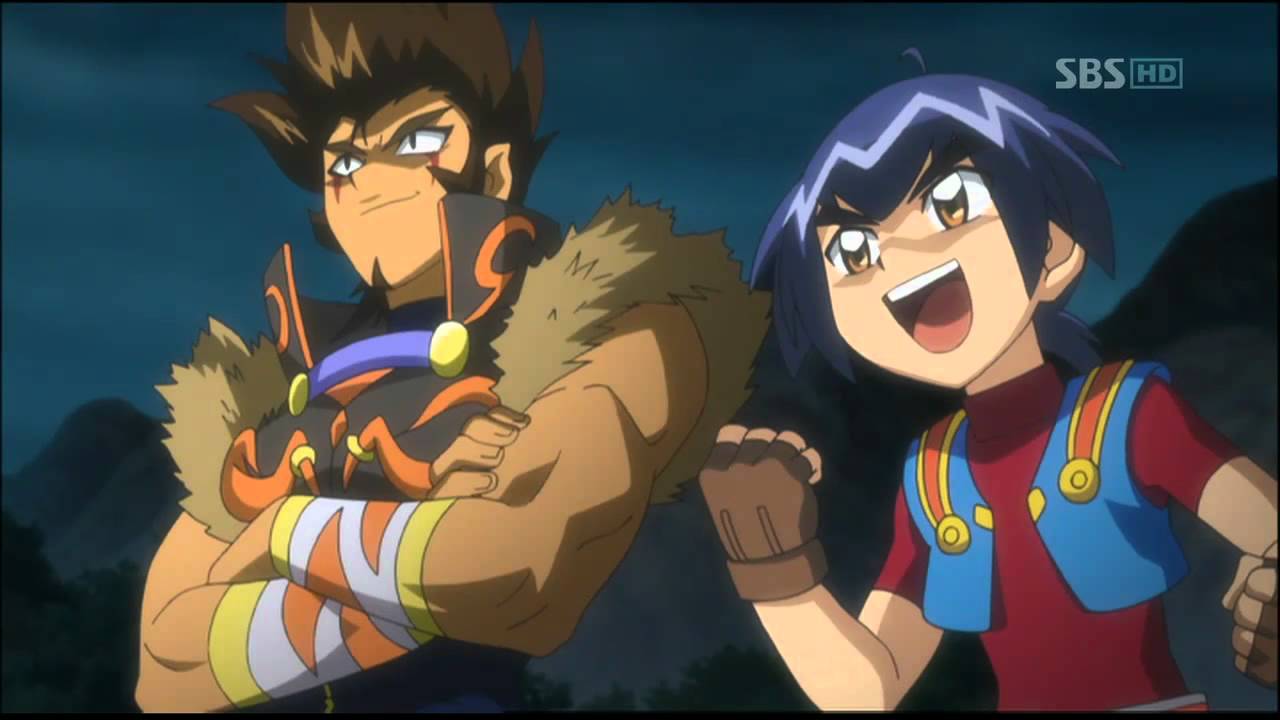 Surprisingly I haven’t watched a lot of sports anime. I think Prince of Tennis would be my favorite but I technically haven’t seen it yet so that shouldn’t count. I’d have to go with Scan2Go. Race car driving is a sport so I think it’s fair game. It’s definitely more toyetic in nature but I love the thrill of each race and by the end it even becomes a bit of a battle show. I never would have thought that toy cars could be so engaging but it was one of the best anime that I saw that year.

What anime movie did you watch recently (within the year)?

I saw the new One Piece film pretty recently which was a lot of fun. Bullet made for a solid villain and the ost was spectacular. I would have liked the final fight to not have been against a giant monster but I suppose you just can’t avoid that sometimes. I also saw the new Pokemon Mewtwo remake movie recently which was pretty fun. It was definitely faithful to the original even if it couldn’t quite match up to that one.

That was definitely a fun array of questions to answer. I feel like I always learn more about myself in the process of asking them. All right, here’s my 7 questions!

1. What’s one hobby you’d like to start but haven’t gotten around to doing so yet?
2. What video game are you most looking forward to in 2020?
3. What do you consider to be the most stacked year in cinema?
4. What anime was the most disappointing that you’ve seen in the last year?
5. What flavor of pizza is your favorite?
6. If you could time travel back 10 years to tell yourself one thing before jumping back to the present what would you say?
7. Do you prefer a tragic ending to an otherwise happy anime or a happy ending to a very tragic anime?

I nominate anyone reading this post who wants to take a swing at these questions. It’s always just a fun writing exercise in general! 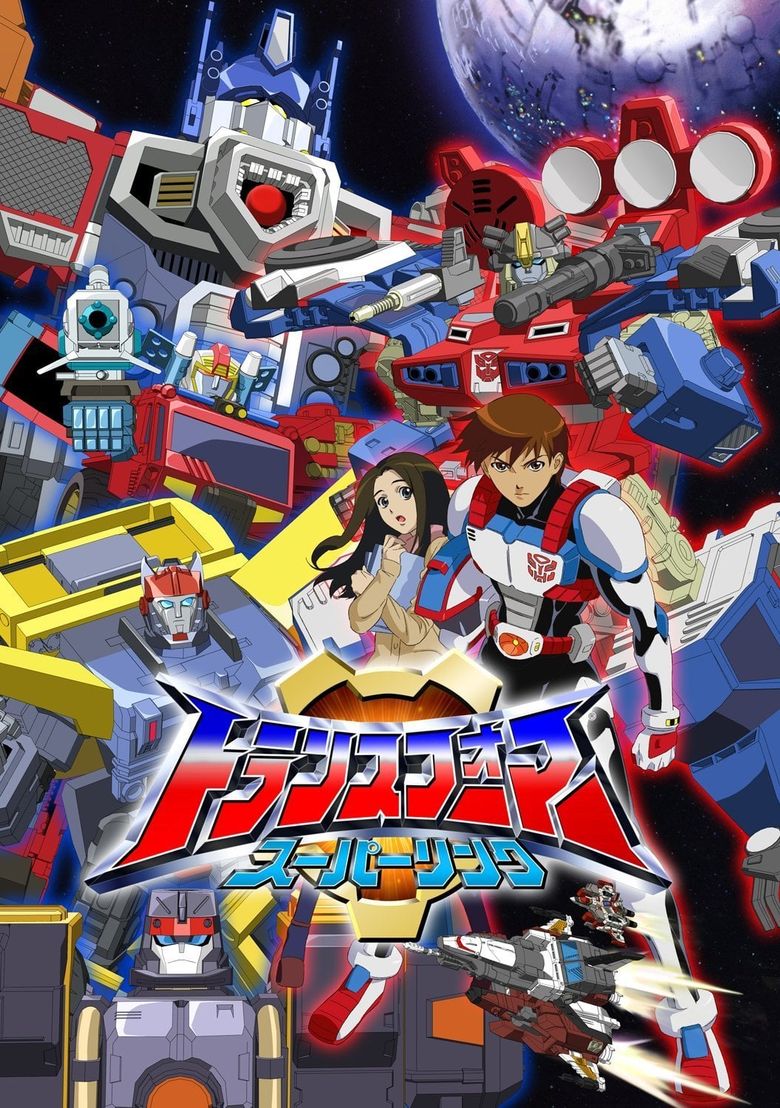 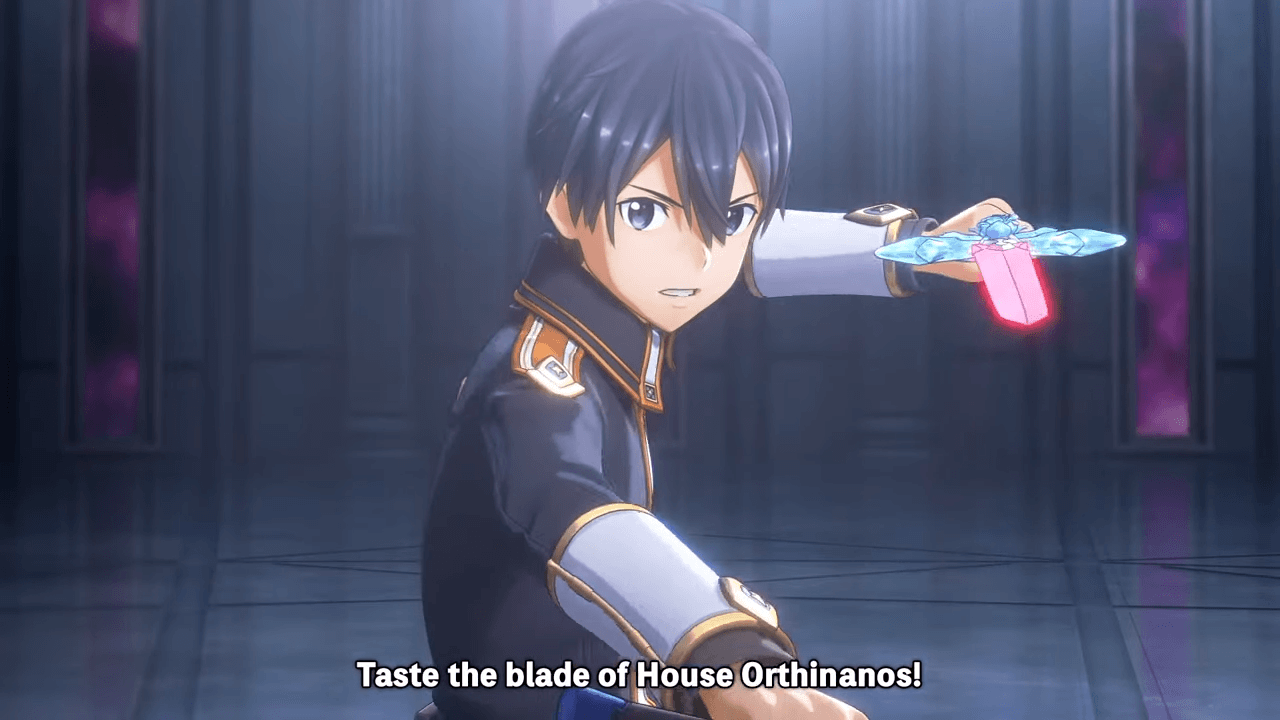 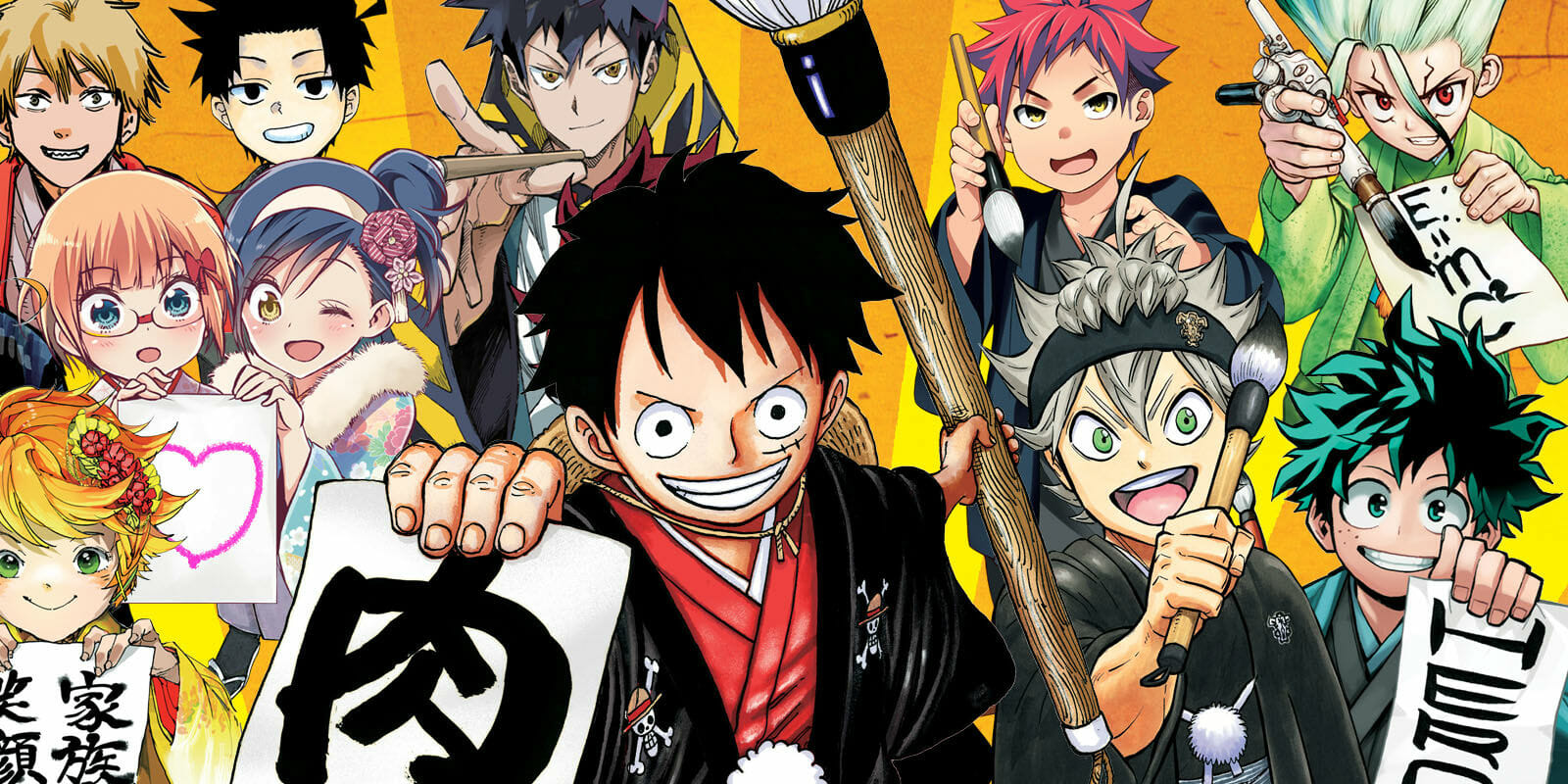 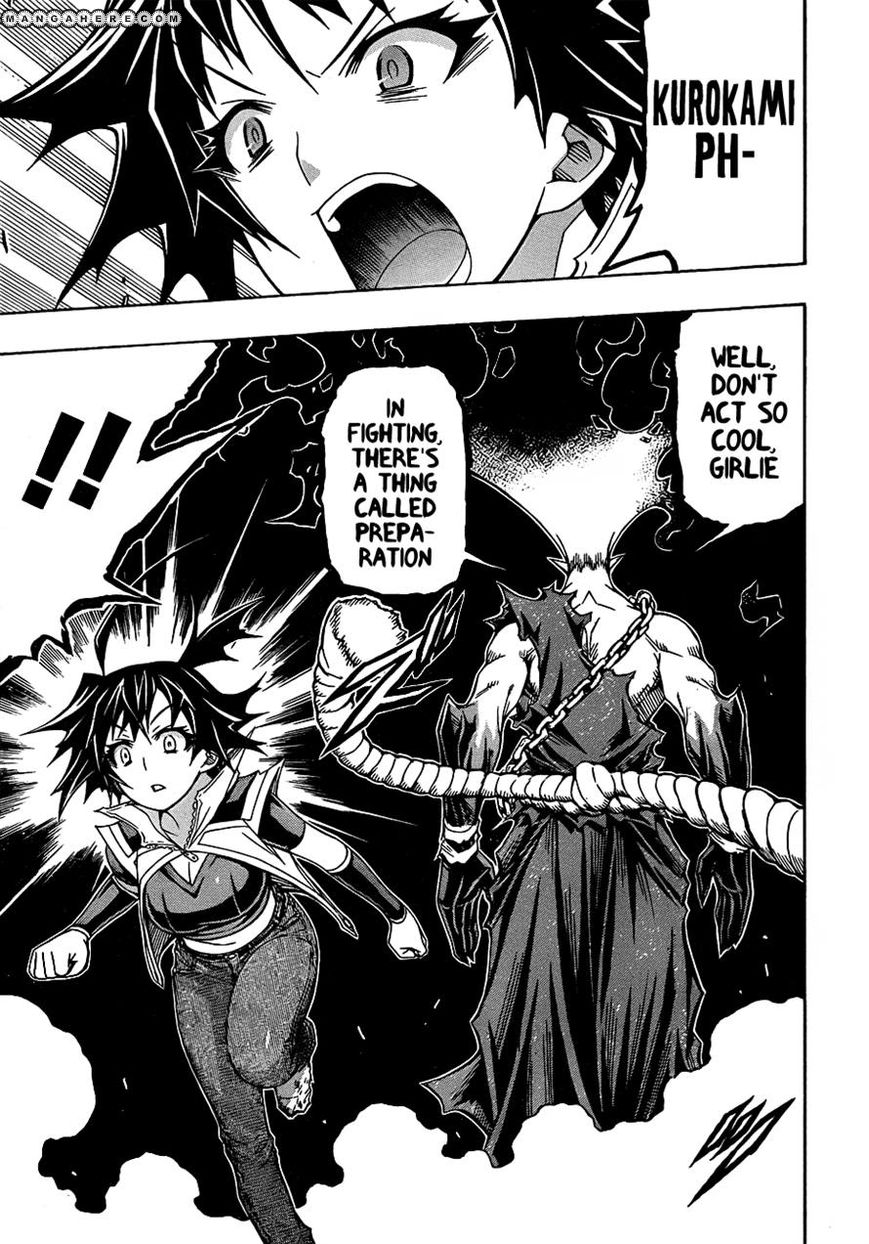 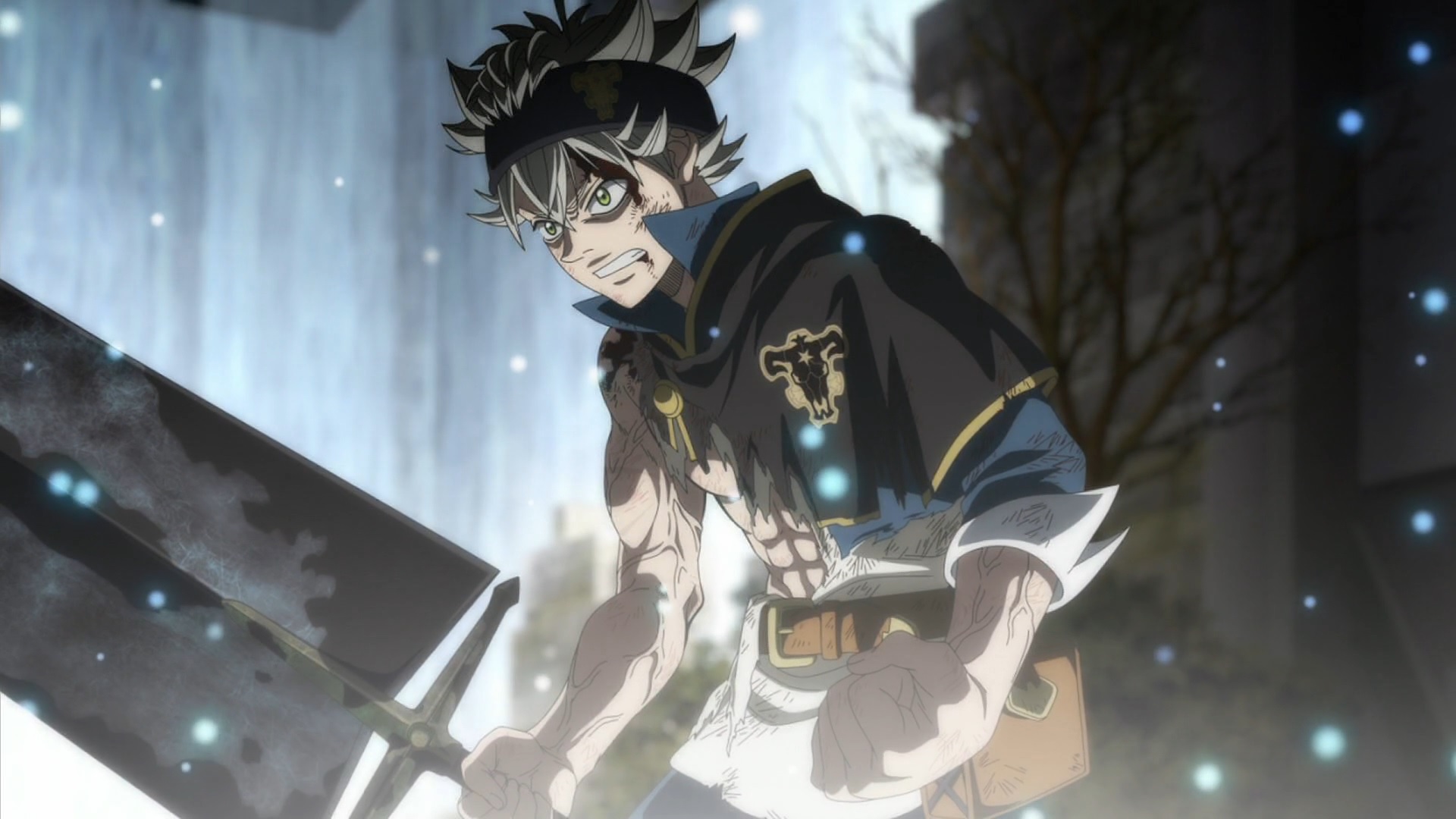 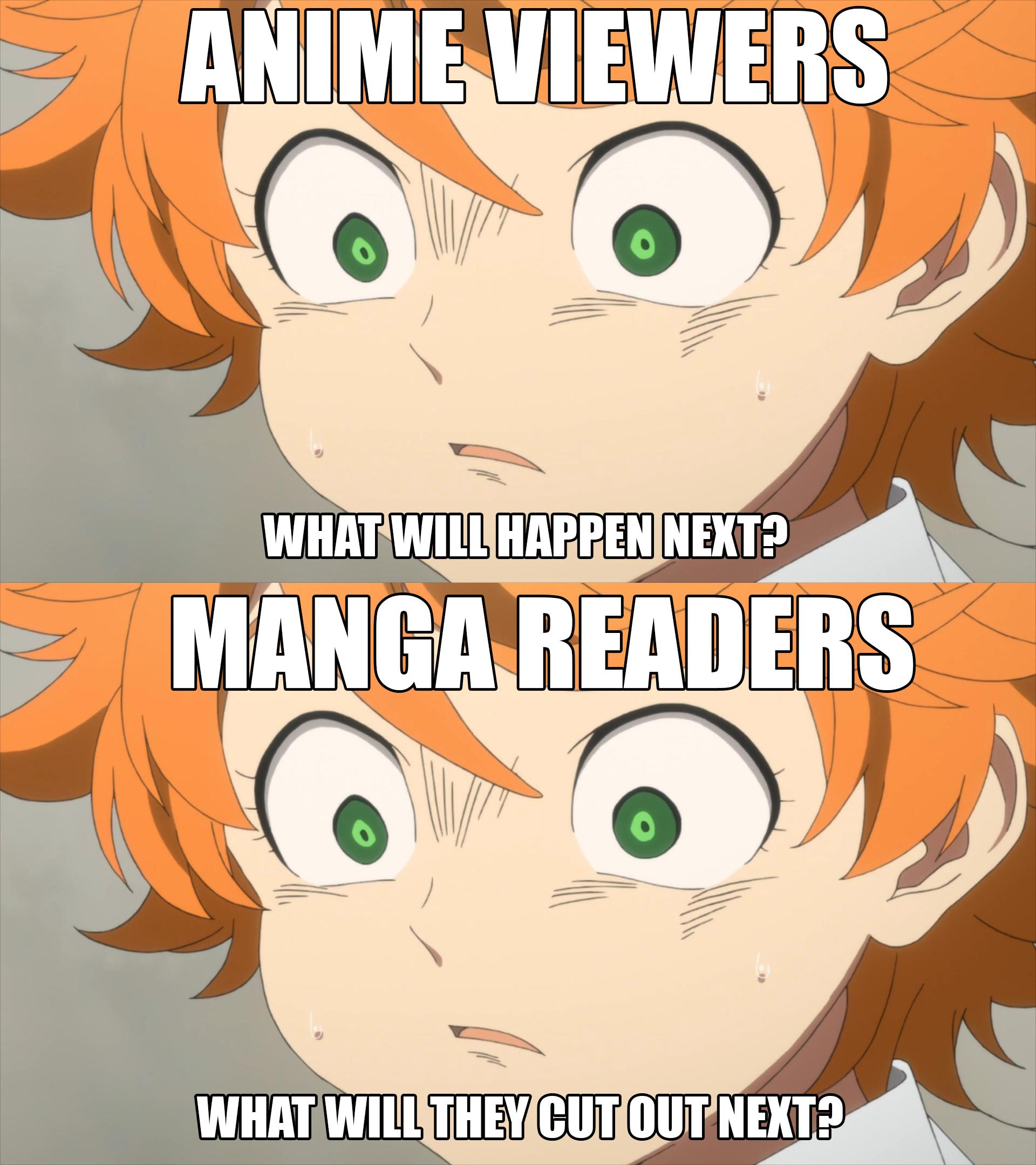 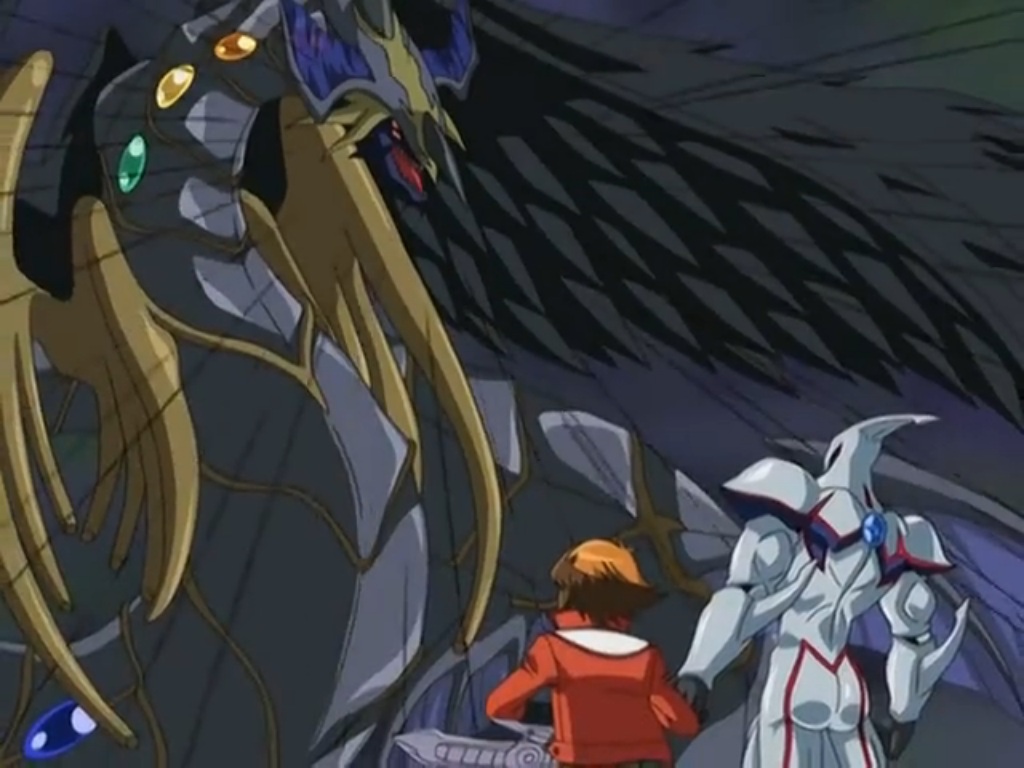