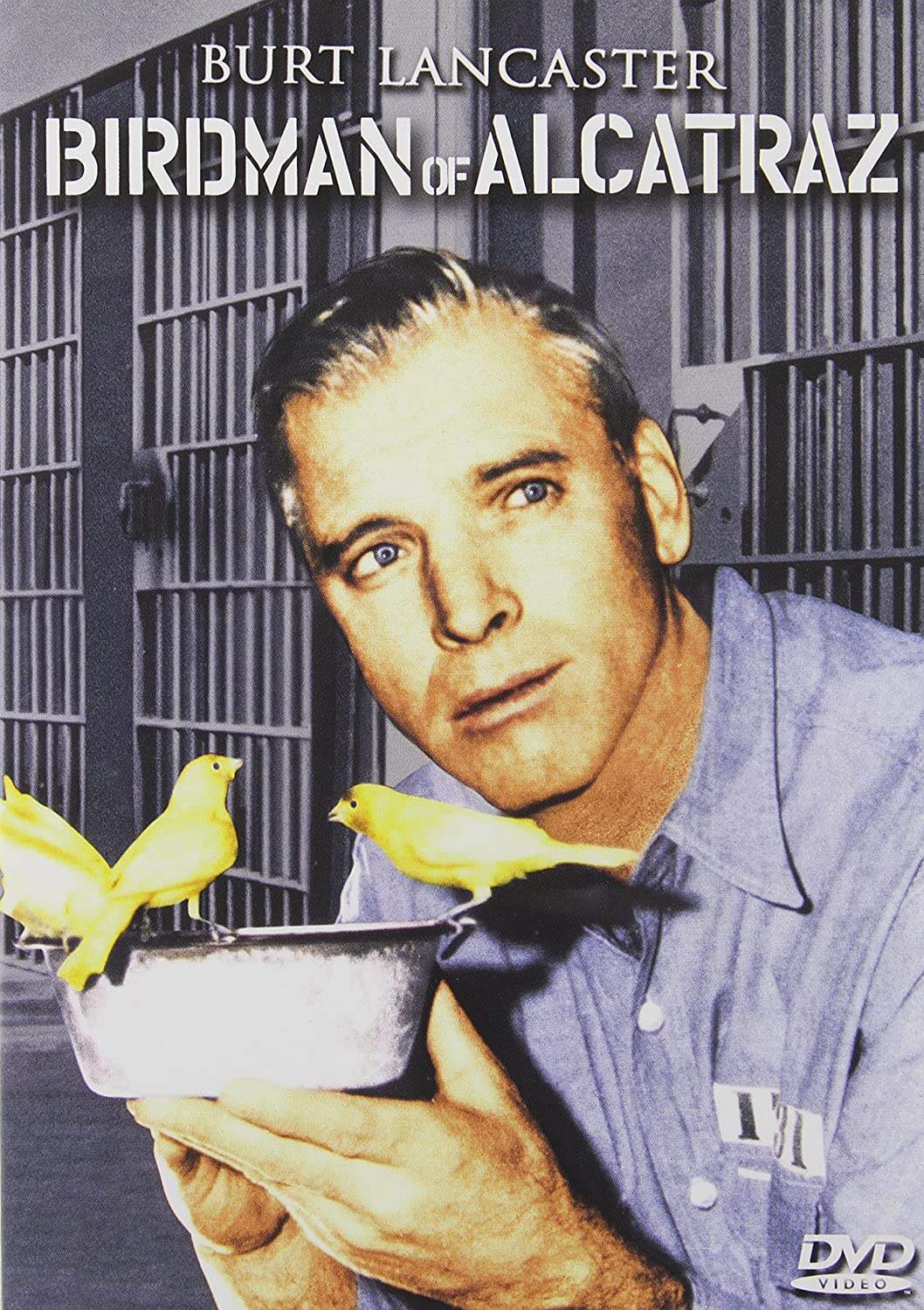 It’s time to look at a film from quite a long while ago. This one’s based on a true story about someone who managed to become quite the expert from prison. It’s pretty interesting thinking about how that would be possible while in prison. I’m inclined to think there must have been some things that the film didn’t show to help him with that since it would just be so difficult otherwise. Of course, the fact that it is difficult is why it was so impressive so when you put it into that perspective then it makes sense that they would make a movie out of this.

The basic plot is that Robert was taken to prison after murdering someone. He’s definitely not happy to be here and shows it as he is quite antagonistic to everyone he meets without any remorse. The only person he is nice to happens to be his mother who visits him once a month. One day he grabs a guard for no good reason which means he will have to miss the visit. He ends up murdering this guard too and is scheduled to be hanged. His mother pleads his case and gets them to reduce the charges to just a life sentence at prison. At least he’ll be alive now but he’s awfully bored. He takes the time to look after a bird. One thing leads to another and soon he is looking after a whole flock of them and becomes an expert in bird biology and things of that nature. Unfortunately no matter how much he learns the guy just can’t seem to get out of prison.

While at times the jail may look a little too cold with how they never let Robert out, it makes sense if you remember the context. I fully expect they would have eventually let him go after the original murder. The issue was that he murdered a second person, an officer at that. You can’t just murder someone a second time and expect to be let go. No matter how much he changed after that I think the fact that it was 2 in a row is what ultimately set him off on the road to ruin. Still, at least he was productive in his spare time. The cures he thought of were quite impressive and I’m always up for making advances in medicine that will help the little feathered friends. Those guys can definitely have it rough out there in the wild. The jail was also quite tolerant to allow him to have this many bird.

Robert’s not portrayed as a nice guy for the majority of the film. After being called out by his guard Robert eventually does start to turn over a new leaf. It may have taken a little while for that to happen but better late than never right? The best character in the film was probably the guard. He had to look after Robert for around 10 years and was very polite to him the whole time even when Robert was being a jerk the whole time. The guard always took the high road and that was good. By the end of the film they even ended up being friends. Then you have Robert’s rival Harvey. That guy absolutely did not get along with Robert and that makes sense since they are polar opposites. Robert likes to cause a fuss and for nobody to order him around. Harvey’s the guy who does the ordering and likes to steer everything by the books. If something’s against the rules then you can be sure that he is not going to like it one bit. The banter between these characters is definitely the highlight of the movie.

How much you enjoy the film will probably be based upon how interesting you find the birds. Also you do have to go in prepared for the fact that not all of the birds are going to make it. It’s not like this is a super happy film or anything like that. This one’s here to partially show how he became a bird expert and success never happens immediately. You don’t see the dead birds for very long but it’s still not the most pleasant thing to watch. A lot of insects also get smashed which may get gross for some as well. I would have been cool with seeing more of the adventures in Alcatraz as well. I feel like that would have been a very interesting backdrop but maybe in real life he never got to do much there either so it would have been a pretty dull part of the experience.

Overall, Birdman of Alcatraz is a pretty interesting story. I wasn’t really aware of it myself before checking out the film so it made for an interesting story. The movie is a bit on the long side though. It’s over 2.5 hours and this is one of those films where you can feel the length. It allows the movie to really go in depth here so to an extent that’s good but at the same time some things could have been trimmed a little. Ultimately the length would probably work better if the main character had been portrayed as a little more sympathetic rather than always being so mean to everyone. I feel like that just doesn’t work nearly as well when you don’t have a character to really root for. Robert seems to be conditionally nice as opposed to just being a nice guy. The ending’s not exactly the happiest though so the film was never going for a Cloud 9 kind of feel. 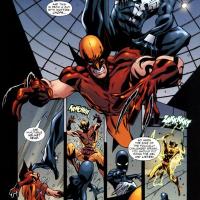 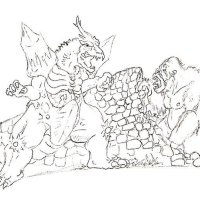