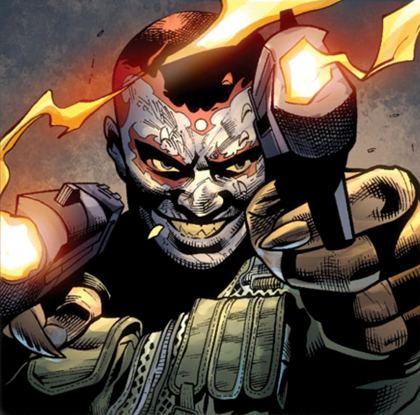 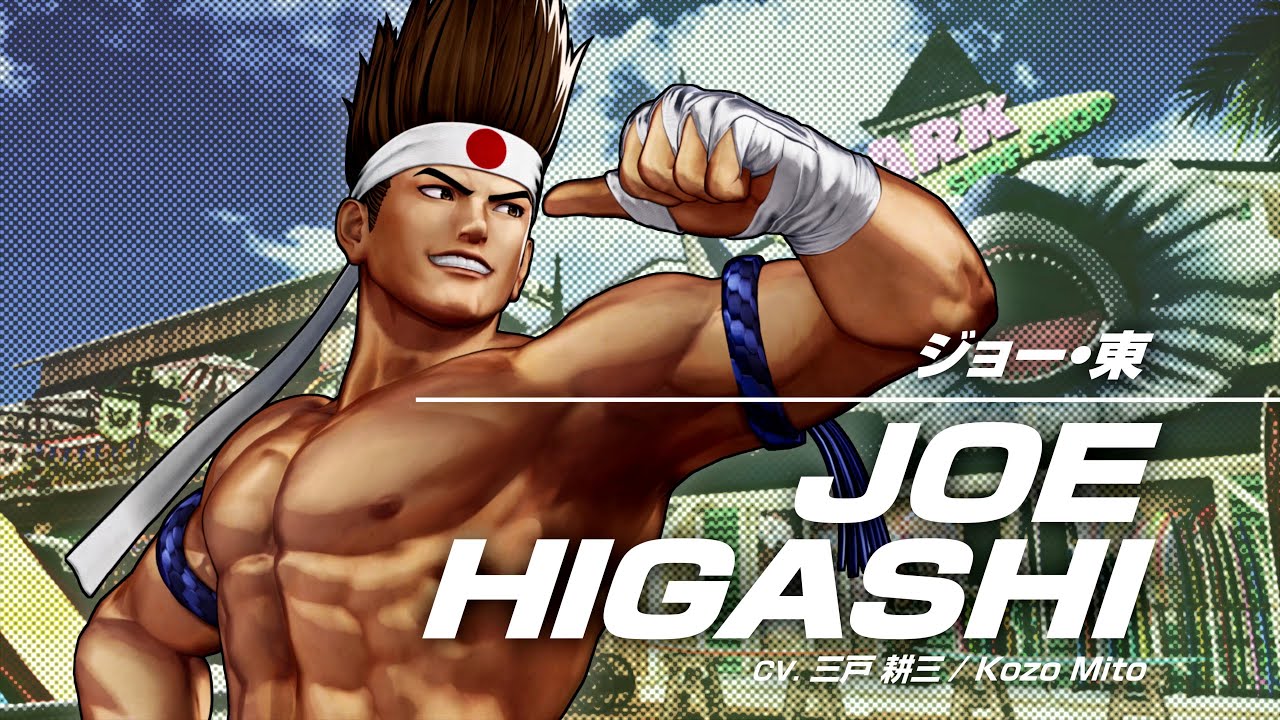 Suggested by iKnowledge Bushman is a fairly skilled Moon Knight villain who has been able to give the hero a good fight many times in the past. His razor sharp teeth are formidable and the guy’s a fighter but even so I don’t see him being able to win this. Joe’s attacks are simply too fast. He fights recklessly like Gearless Joe but also has some energy/elemental abilities backing up his punches. Bushman won’t be taking many of those before going down for the count. Joe Higashi wins.