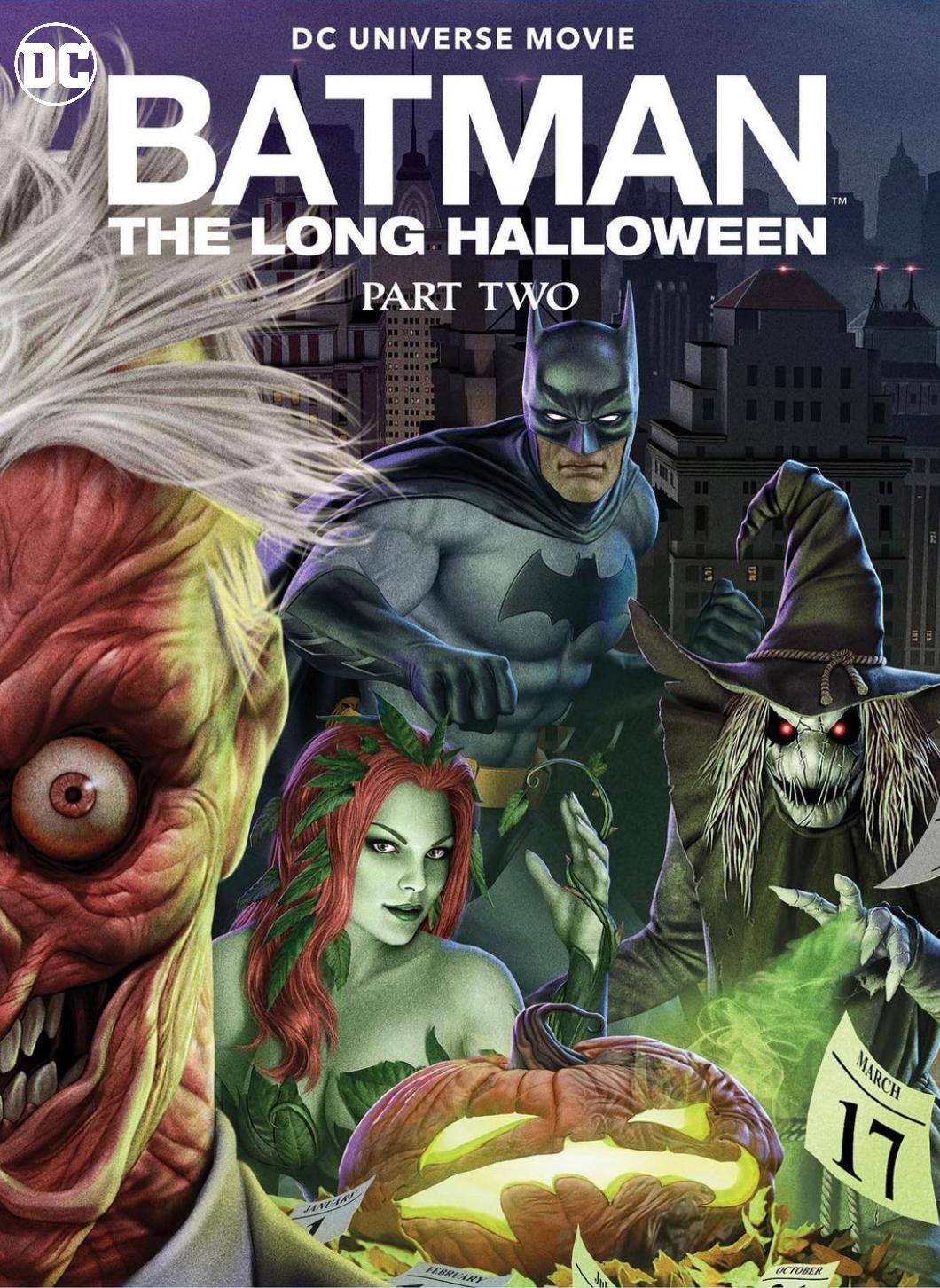 Part 2 picks up right where the first film left off which certainly makes sense. The Long Halloween crosses a full year as we end up right back with Halloween at the forefront here. This film has a lot more action though as Batman’s famous rogues show up this time. No more just fighting the mob, everyone wants some action now. I would say it’s slightly better than part 1 although they are both quite close.

Last time Poison Ivy took control of Batman using her plants and for months he has been forced to do her bidding. Catwoman finally shows up to save him and now they have to put things right. Is it too late to stop the mobs now that they have gained more control? Additionally, Dent is going further and further off the deeper end and of course Holiday is still out there. Gotham’s really in a bad spot right now and the only person who can possibly end this is Batman himself.

Harvey Dent really had a solid character arc and this movie did a good job of wrapping up. He did make for a very interesting DA and while everyone was expecting his Two Face persona to show up eventually, he didn’t suddenly go over the bend. There’s even a good amount of history behind the signature coin he uses as well. His methods may have ultimately gone the wrong way by the end but he definitely did a whole lot for the city.

Catwoman fans will be pleased at her role here since she really does look good in the fights. Without her Batman would have been checked out early. Additionally her fight with Poison Ivy may have been the best one in the film. It really leaned into the metahuman angle more than the other action scenes. It takes a lot of speed to get out of the way of her attacks and Catwoman was able to pull it off. She also helped out after the nerve gas angle so she was a very loyal ally throughout.

As for Gordon, he’s around the whole time too. He may get less to do in terms of helping out directly but he did keep signaling Batman even months after the guy had vanished. Gordon doesn’t give up easily and while the partnership may not have been perfect in the end, he seemed to have kept up a more optimistic view on how things went compared to Dent and Batman. Since this is a Part 2 the cast is quite a bit bigger than the first film since most of the characters return (The ones who weren’t destroyed) plus we get more of the villains.

Now some characters like the Penguin still don’t do much at all here. He just shows up to fire his gun and get one shotted. I still think Grundy didn’t really have any point being here but he does throw a punch and get mildly involved in the climax. From the new villains, Scarecrow gets a decent role. His fear toxin is definitely still a threat and a good reason for the heroes to take him out almost immediately or things can get ugly. His ability is super useful but since he has no immunity to it you can usually see how his plot will end. Surprisingly the Calendar Man still only gets a moment or two and then vanishes from the film.

Mad Hatter appears for a bit although I can’t take him too seriously. He’s only tough when the heroes can’t fight back, otherwise I wouldn’t say you should ever consider him to be a true threat. Poison Ivy is a much more deadly villain considering how versatile her moveset is. I would go as far as to say she is the strongest villain in the film as she has a way to take everyone else out. If she didn’t let her guard down that would have probably been game over for the heroes.

As for the reveal of who Holiday is, I would say it’s a satisfying reveal. The character makes sense and in the end I thought the mystery angle of the film was handled really well. That being said, you may still question some scenes from the first film. Is this character really strong and quick enough to outrun Batman during part 1? To always be one step ahead of the mobsters, jumping from shadow to shadow and nailing every shot? I suppose there may have been off screen training but you may be a little skeptical about this part by the time you’re done with the film. It’s nothing egregious enough where you could call it a plot hole but it does make you think twice.

As for Batman himself, well this appearance was probably tougher for him than the first one. He gets mind controlled for the opening part of the movie and then gets humiliated by the Scarecrow’s fear toxins. He loses quite a lot of fights here to underscore how new to the game he is. It’s certainly not the kind of portrayal you’re used to seeing from Batman but at the end of the day he steps up when needed and is still the best detective in Gotham.

I’m still not a big fan of the animation style but by part 2 you’re used to it. At the very least you’ve still got a good amount of motion like in the Catwoman fight and so I wouldn’t call this low budget or anything. I would have certainly liked a more dynamic art style but you deal with what you’ve got. The writing is still strong enough where you are never distracted during the movie and will have a good time either way.

What other film could ever develop Falcone into a mobster that’s actually very interesting? He’s a villain through and through but an interesting one. He will keep your attention the whole time and that’s not an easy thing to do. He certainly made a tricky call in bringing super villains into the roster but the plan was working well enough. If anything he may have been too cautious in how he manipulated Bruce Wayne and should have moved quicker. On the whole I like to see super villains as the focus but the film showed how the mobs can still put up a fight when needed. Additionally most Gotham villains aren’t bullet proof so I wouldn’t be shocked to see the mob hold their own.

Overall, Batman The Long Halloween Part 2 keeps up the energy from the first film. It may put more of the focus on the action compared to the detective work but that makes sense since part 1 had a lot of the setup. This film balances the two genres well. Then at the end of the film you have a quick scene after the credits start so you’ll want to be ready for that. It’s a fun scene and while I wouldn’t expect it to be leading into anything in particular, I’m always glad for a reminder of this being a shared universe. This is a solid Batman film and certainly one I’d recommend checking out. 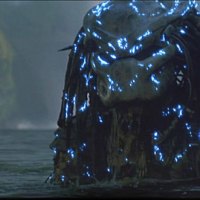 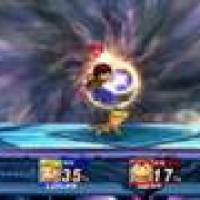 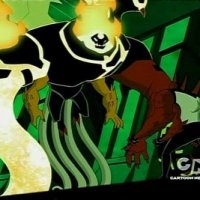