Gecko Moria is a pretty powerful fighter but you could argue that Luffy surpassed him early on. Gear 4 would likely make short work of him in the modern day. Gecko’s no slouch in the power department by any means but at this point in the story Luffy is both faster and stronger than Moria. When that’s the case it can always be very hard to overturn that. Gecko would need a significant power up in order to even start the discussion and good luck with that. Luffy certainly won’t stop growing stronger either. Luffy wins. 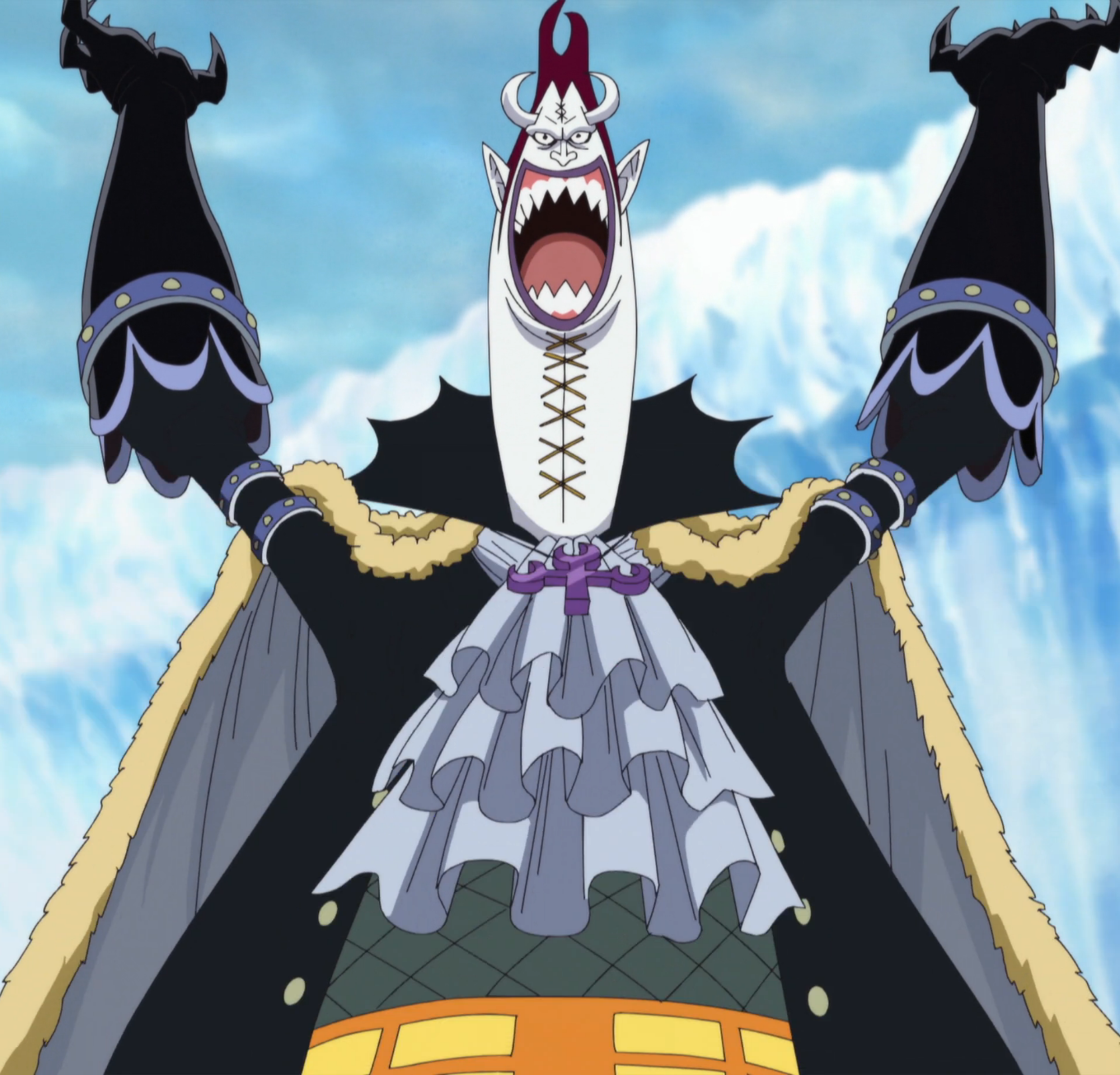 Suggested by iKnowledge Martian Manhunter is a pretty strong fighter. On occasion he has even been shown to be around Superman’s level. That won’t be enough against a fighter like Gecko Moria though. This guy was able to block and dodge Luffy’s attacks with ease. That’s not something the Manhunter could hope to accomplish. Gecko may not always seem like one of the more impressive villains because he loves to rely on his shadows but the guy can absolutely fight when necessary. He’s got enough speed and reaction times here to definitely pull out the win. Gecko Moria wins.