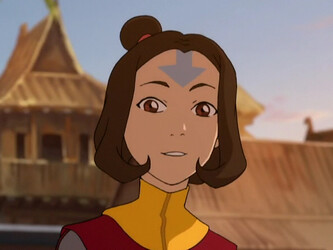 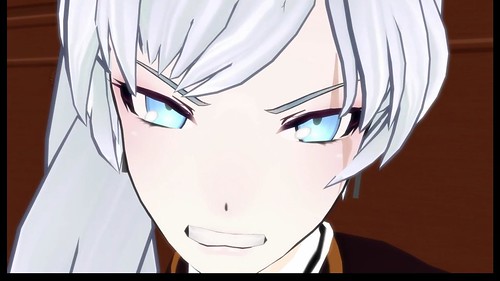 Jinora is definitely a tough character who doesn’t back down to anyone. Courage alone is not enough to win a fight though and it’s safe to say that Weiss physically has the edge here. She can use her glyphs to hop around with tremendous speed and completely overwhelm Jinora. Jinora has no real counter to that. Weiss wins. 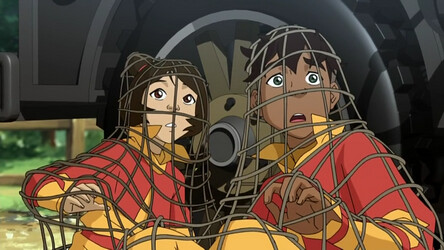 Suggested by Eric Both of these fighters are skilled Airbenders from the Legend of Korra series. Initially, Jinora was far stronger than Kai, but Kai ended up improving his abilities a lot over the course of the series. It would actually be a real battle at this point. That being said, I’m inclined to say that Jinora still has the edge here. She was able to develop into a full Airbending master which is no small feat. Even when Kai becomes an Airbending master at some point or another, Jinora will still have a lot more experience. Maybe Kai could catch her with another season or two, but it’s too late for that. Jinora wins.