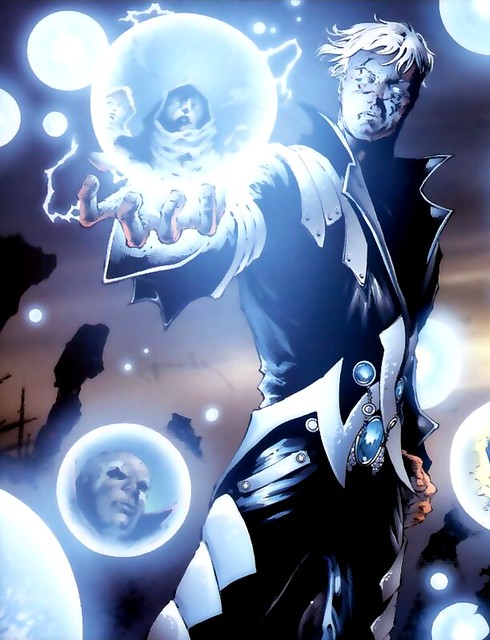 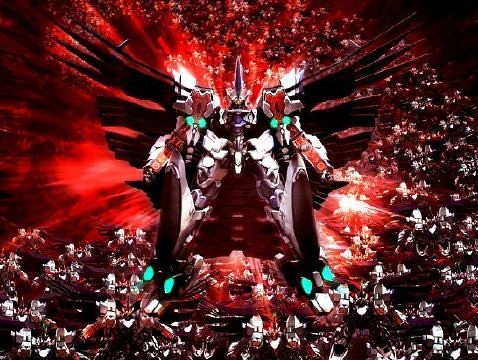 The Man of Miracles may seem like it would be a guy, but is actually an it. The MAN of Miracles is above gender and stuff…he still can’t beat Bass though! Bass just needs a solid punch to knock the fight out of the Man of Miracles. Maybe he’ll be back to fight again someday. Bass wins.