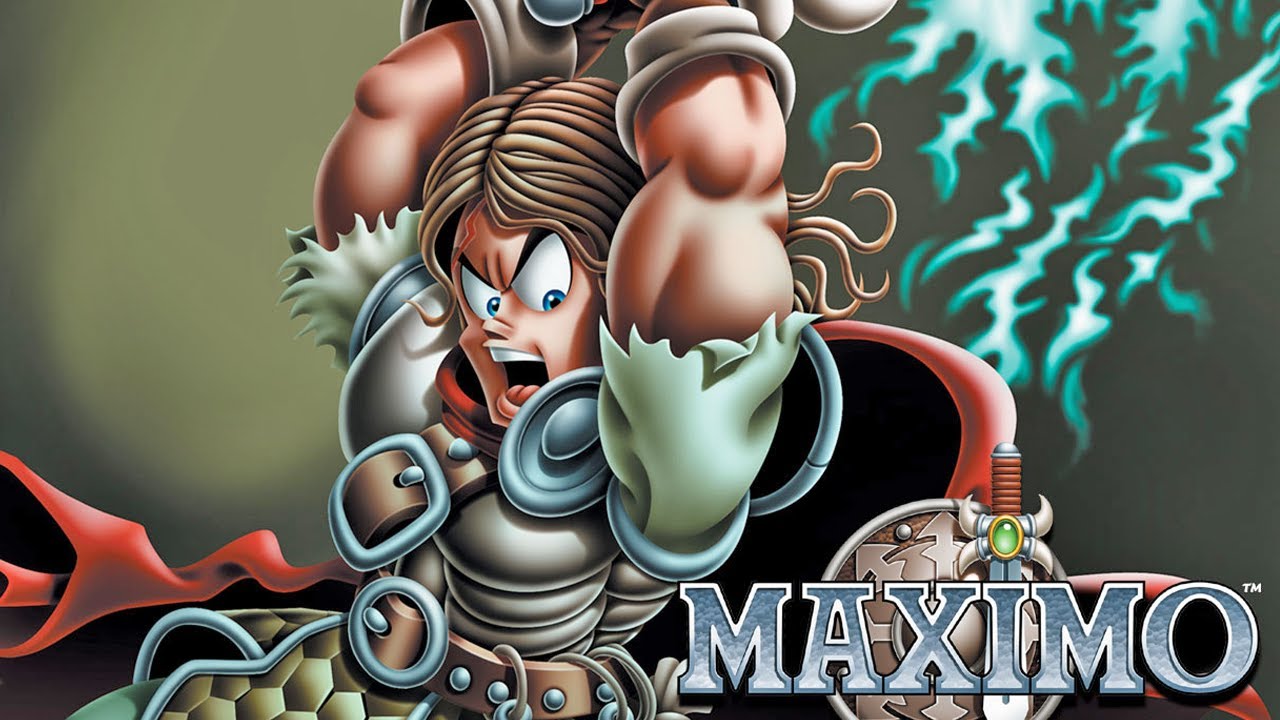 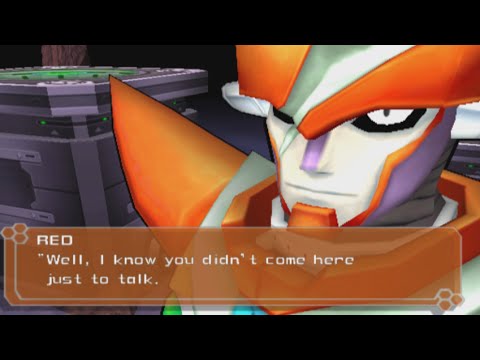 Suggested by Sonic Maximo is a strong swordsman and he’s gone up against all sorts of opponents over the years. That said, he won’t be taking Red down. Red has super speed and a powerful scythe that he can use for various combo moves. Maximo isn’t quick enough to dodge these blows and his armor would ultimately be shattered by their power. It’s why he would not be able to hold out for very long here as Red is just too skilled around the board. Red (Megaman X) wins. 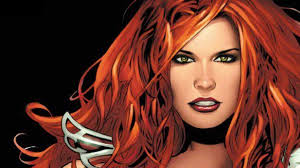 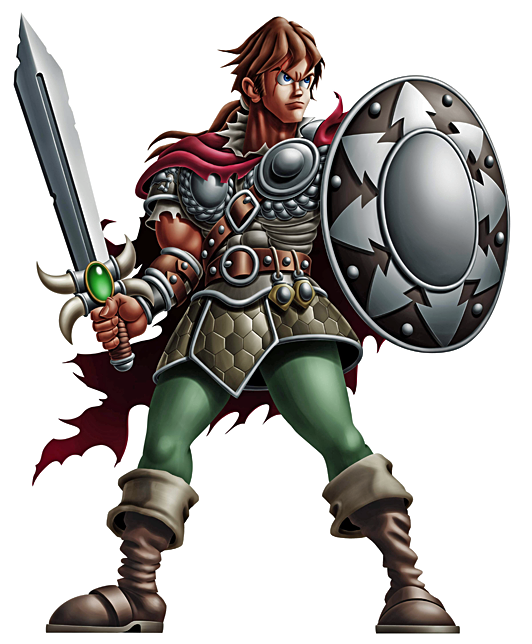 Suggested by iKnowledge Maximo may have just come off a win, but he won’t be able to repeat that with Red Sonja. Red Sonja is an expert close quarters fighter with her sword skills and her augmented physical abilities will allow her to get the better of Maximo. She has been shown to be able to dodge lightning. Her speed is far greater than that of Maximo’s and that will be the key difference in this fight. I don’t believe he will be able to stop her. Red Sonja wins. 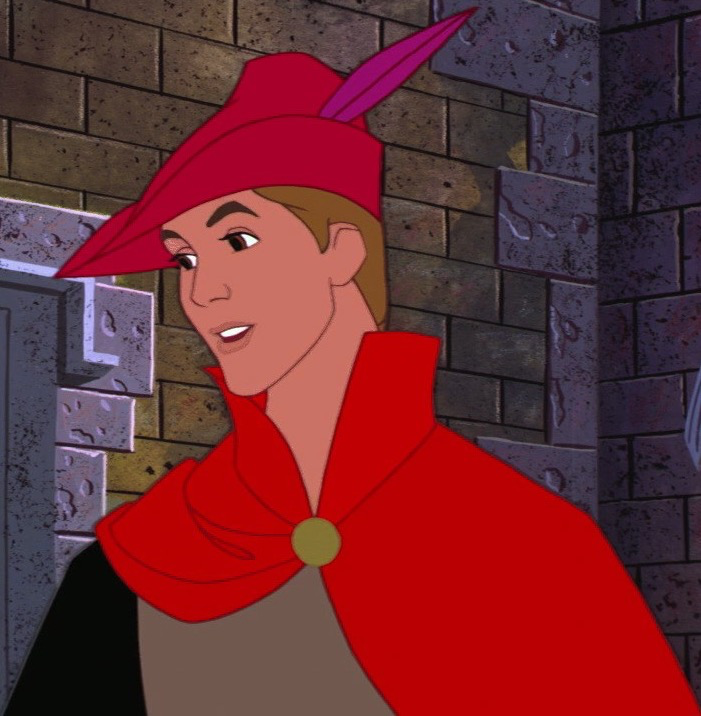 Suggested by iKnowledge Maximo has arrived from the Ghosts n Goblins series. He’s a talented swordsman who got some handy abilities by the end of the game. He can cause swords to come up from the ground and his sword is surrounded by fire. It’s also unbreakable which never hurts either. Philip once became a fire beast in the live action Disney crossover series, but for the most part he hasn’t gotten all that powerful. His best portrayal may be from Kingdom Hearts, but even then in a 1 on 1 I don’t see him beating Maximo. They are very similar, but Maximo ultimately has the better weapon and abilities. Maximo wins. 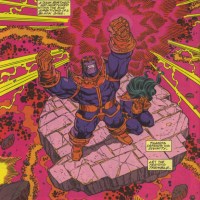