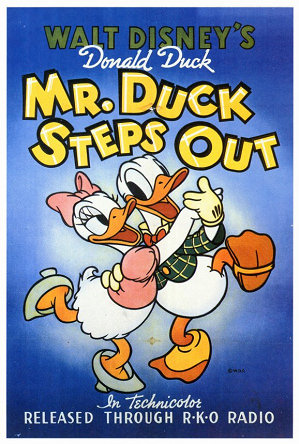 Mr Duck Steps Out focuses on how it can be tough to babysit while hanging out with a friend. Donald has to face off against his nephews while impressing Daisy at the same time. Can it be done? Well, this might not be such a hard feat if the nephews weren’t actively trying to sabotage him. I have to say that I was rooting for Donald here since the kids were just being unreasonable the whole time.

The only questionable thing Donald did was take away their present to give to Daisy but he gave each of them an ice cream in exchange which is a really fair price if you ask me. I’m sure Donald would make it up to them at a later date as well. At the very least they shouldn’t have decided to take revenge over something like that. I’ve never been a big fan of the nephews and this appearance certainly did not help their case in the slightest.

Daisy doesn’t really have much in the way of character here so it’s hard to say much here. She is oblivious to everything around her which is part of the humor for the special but it also means that she is barely a character here. I suppose she seems nice enough so maybe she will get more to do in a future special.

Donald is certainly the MVP here as he does his best to get past the traps of his nephews. He gets them out of the way whenever possible and even seamlessly gets back into the dance or whatever other activity was going on. Donald is always ready to go with the flow and even intentional sabotage is rarely enough to stop him.

The animation is pretty solid as always. The Living Popcorn routine with Donald was certainly animated pretty well. The scene where you see the initial Corn in the Cob transforming into popcorn is definitely solid. It is very detailed and shows the step by step process the animators went through back in the day. It’s a Disney special so I certainly expected as much from them.

Overall, This was a pretty fun special. It’s not nearly as good as most of the other ones as the plot is a bit thin and the nephews are too annoying but it’s solid nonetheless. I’d recommend checking it out if you like the Disney specials or if you just want to watch a high energy special for a few minutes. Something is always happening on screen and typically it involves a lot of running and smashing. We’ll see if the next specials can top this one. 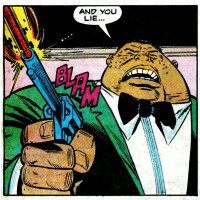 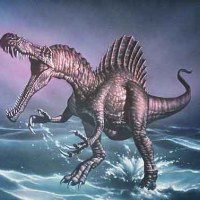