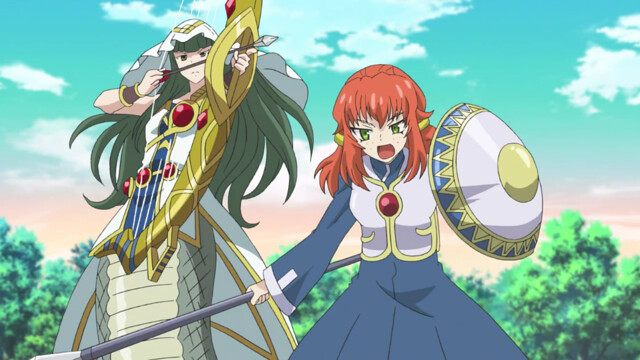 Lucina is back once again and is this is the first match of the second round of the current tournament. (Some first round battles have yet to be played) Terumi Kuchinawa once again has the numbers advantage with her monsters, but this time around I don’t think it will be enough for her to go far. Lucina is simply too powerful and skilled. Her attacks have a wide range so she can hit multiple targets at the same time and her skill is also great enough to parry and block all the attacks that she needs to. She will win with relative ease. Lucina wins.

This is definitely a pretty tricky tourney battle. Both fighters are fairly skilled. The Grim Reaper is a significant threat as his power and defense are greater than Terumi’s. Not to mention that he is also the better fighter. Still, I do think Terumi will have the edge here with her monsters. As skilled as the Grim Reaper is it will be difficult for him to fight against so many monsters at once and Terumi also has some good armor so she can fight alongside them. Terumi Kuchinawa wins. 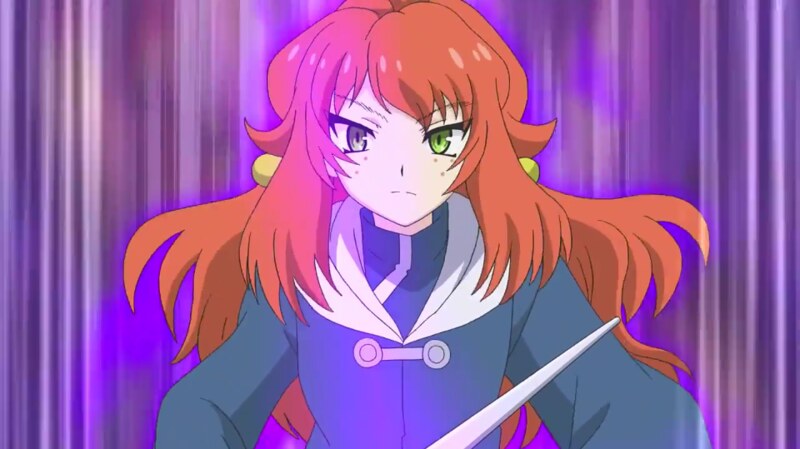 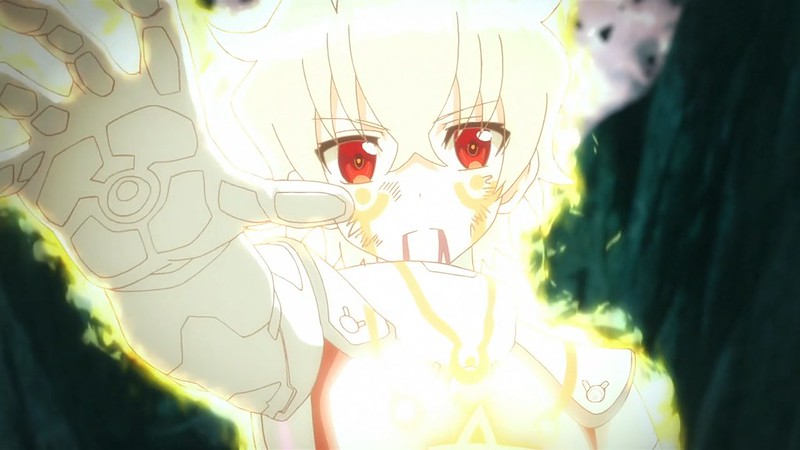 Terumi Kuchinawa is a good duelist who was unfortunately written out of Buddyfight before she could really get going. Her deck isn’t half bad though and it’s not like it matters too much in this particular fight as even the strongest of monsters would be unable to stop Rokuro. At his best, Rokuro is a top tier fighter who is quite versatile, but prefers close quarters combat. The sheer speed and intensity behind his blows would be too much to overcome. Rokuro wins. 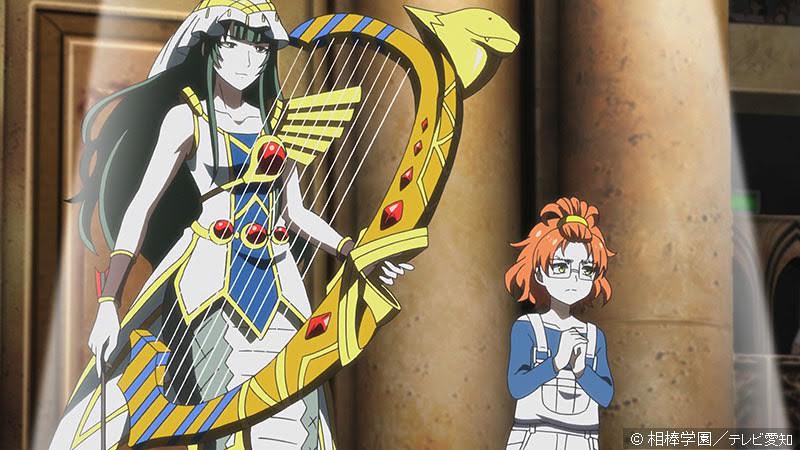 Suggested by Sonic Medusa has returned and now she is taking on Terumi. Terumi owns a copy of Medusa so this match is effectively unwinnable. While Medusa can hope to get a tie with her copy, that will take her out of the fight against Terumi’s other monsters as well as her own personal weapons. Terumi may not be one of the strongest Buddyfighters, but she is certainly strong enough. Terumi Kuchinawa wins.