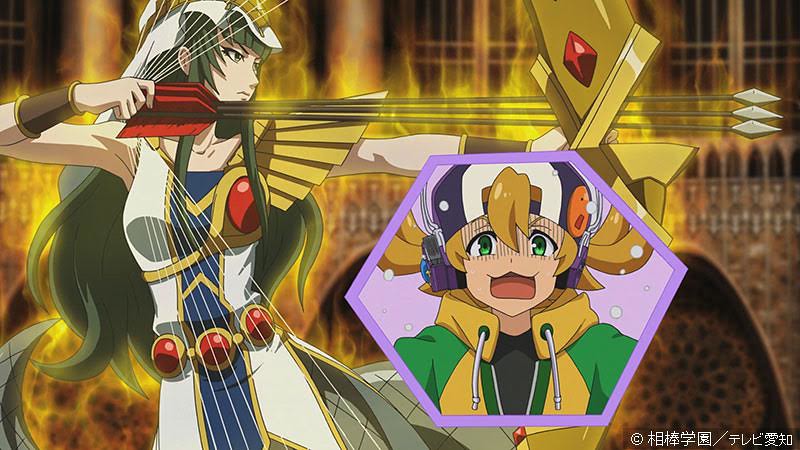 Suggested by Sonic Medusa is a pretty tricky opponent since just looking at you can get deadly. In Buddyfight she even has a cool bow and arrow which can deal devastating damage in a single blow. Still, it won’t be enough to stop Tetsuya since he has a bunch of monsters at his disposal. They can stay in front of him so she never gets a good glance and they will easily overpower her weapons. Medusa does not have a path to victory this time. Tetsuya Kurodake wins.