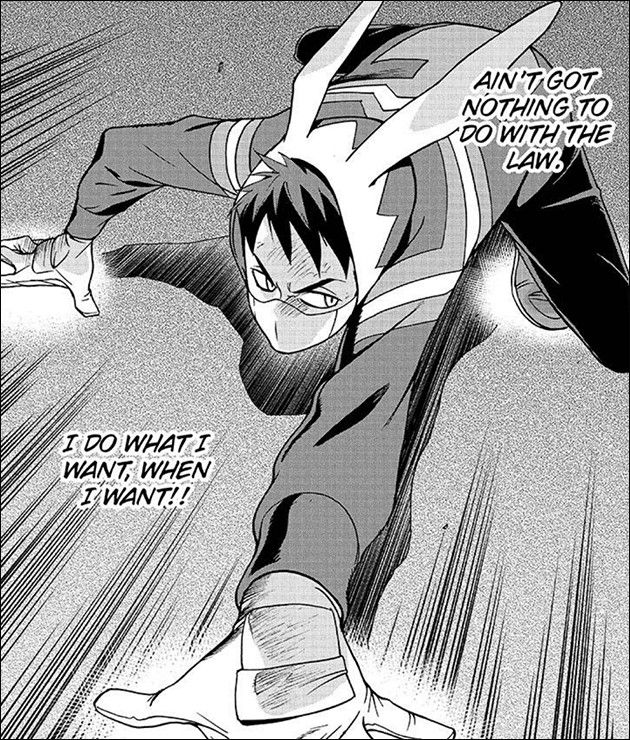 The Crawler is a strong fighter whose quirk kept on getting better and better as the story went on. It got to the point where he is now one of the strongest in the verse which is pretty much unheard of for a spinoff character. It’s really quite impressive but ultimately he’s still not beating Gohan. Gohan is the guy who really put the “New Generation” fighters on the map by always keeping up with the main characters. One hit would still be enough to win this fight. Gohan wins. 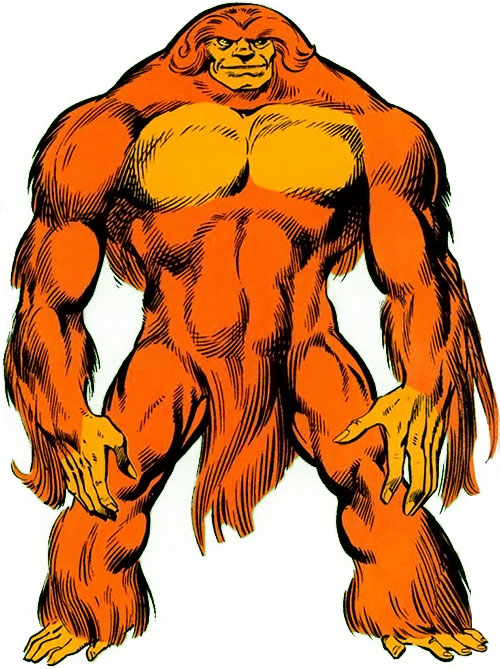 The Crawler has a lot of speed and power at his disposal. It really makes him a very well balanced fighter who can attack you from any point on the field. Sasquatch absolutely has no tools at his disposal to reliably dodge the Crawler’s attacks. He’ll really be a sitting duck out there and that puts him in a very bad spot. His raw strength won’t mean a thing when he isn’t fast enough to tag the Crawler with it. The Crawler wins.