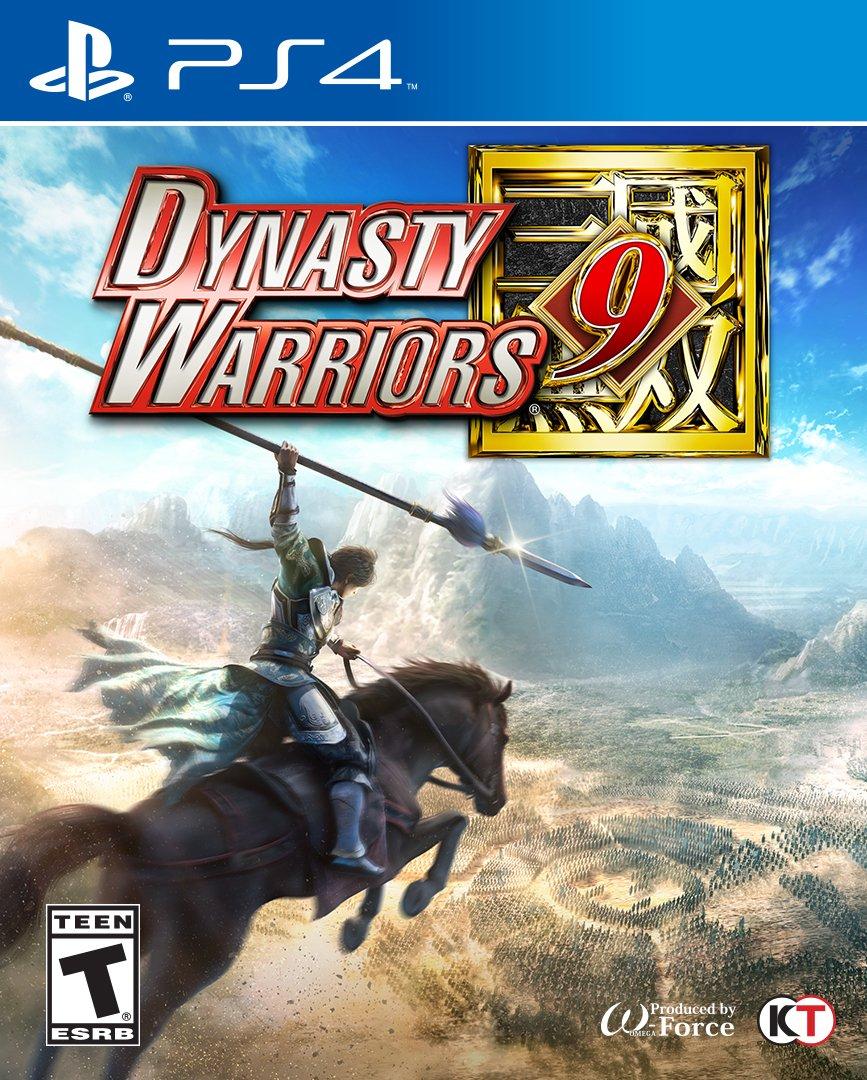 After many years I have finally made it to the final game in the main Dynasty Warriors series. A while back I had done a bit of a marathon in this series but I didn’t own 9 so it had to go on break. Well, I was finally in the mood to fire it up and it’s a game that’s definitely a lot of fun. The new open world setting takes a little getting used to. Ultimately I prefer the usual structure for how Dynasty Warrior games are set up, but I do appreciate the attempt at something different. It does work well in its own way.

As always the game adapts the story of the 3 Kingdoms so if you’ve played any of the first 8 Dynasty Warrior games then you’ll know how this all plays out. This game is able to go into great detail though and it’s easily the longest title in the series. I decided to follow Cao Cao’s path for my playthrough but you have a lot of characters to choose from here. There are dozens and dozens of playable characters in the game and they all have their own story which is pretty impressive. Some are shorter than others of course. For example Cao Cao’s is much longer than the average story since he is one of the 3 main Kings. That’s why he felt like a fair one to go with.

How the open world setting comes into play is between battles you can run around the kingdom and help people out with side quests or expand your kingdom on hand. One thing that was fun was to finish off skirmishes on the outskirts of the kingdom and watch as the map turned into your color. The enemies will take over the territory after you leave so it’s not like it’s permanent or anything but it is a really good way to allow you to quick travel later on. For example, I had fun taking over a lot of settlements and this saved time later on in the game since you can fast travel to anywhere you’ve been. So instead of crossing half the country to join the next big story fight, I was already there.

It’s really worth it in the long run and since the open world was one of the things heavily promoted about on this game, I’d say it’s worth seeing exactly what all the fuss is about. How I see it, it does heavily help the replay value of the game. The world is pretty huge so the developers did not hold anything back here. There’s also just a lot to do including upgrading your character and getting better equipment. It can all be a little overwhelming if anything so definitely take it one step at a time. The main campaign took me around 9 hours. If you try to complete the game with everyone I’m thinking you’ll be here for at least 40+ which is really good. Then if you work on getting all of the PS4 trophies and exploring every inch of the game you can add even more time to that.

Naturally the graphics look really good as well. All of the character models are on point and the whole thing is just very striking from the backgrounds to the combat animations. It looks like a PS4 title through and through. The series may not especially be known for its graphics but at least for this installment I would say it definitely qualifies as a great showing. The soundtrack is a little more forgettable which is unfortunate because the series has had some really excellent rock themes over the years. This time they held onto the brakes a little more I guess and were going for a much more low key kind of soundtrack. You do still get the occasional rock theme though.

As for the gameplay, it’s pretty similar to most of the other Dynasty Warrior titles although it took a page out of Hyrule Warriors: Age of Calamity (Well, I guess it would be the other way around) and now you have 4 different special attack options in addition to your normal special attack. It’s an interesting change, and a fun way to spice up the gameplay from just using the same super all the time. I can definitely get behind that. It’s definitely very smooth throughout so you’ll have no problem dealing with the bosses as long as you remember your fundamentals.

One aspect that was also interesting is that in each mission you could head straight for the boss if you wanted a challenge and he would be at a super high level. Or you could weaken defenses and put some plans into motion. This acts like a more realistic strategy if you were fighting a war and so the boss’ level would drop accordingly. Usually I would always run straight for the boss but it was a fun way to have multiple options and also a good way to allow players to challenge themselves a bit or just have fun at a steady pace. This is definitely an element I’d like to see return in future games as well.

Overall, Dynasty Warriors 9 is definitely a great game. I admit I do like just being able to jump into the battles right away but the open world approach was still fun. If you like exploring that should add a little extra boost to the experience as well. You do wonder if the series will eventually try something new with the story or if it’ll always adapt the same one though. I suppose it’s a classic story that never gets old but it would also be fun to see the characters in new situations. If you liked the previous Dynasty Warrior titles then I expect you will definitely like this one as well.