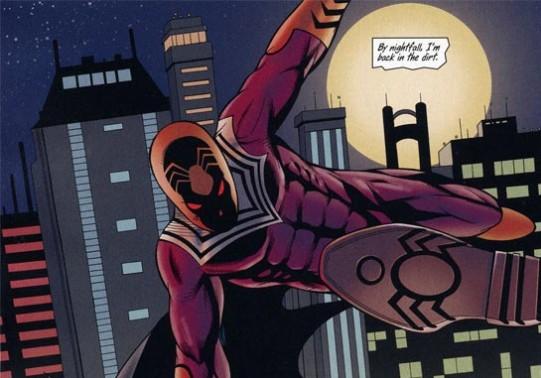 Suggested by Destroyer Black Spider is very athletic and can fight with some good hand to hand but he doesn’t have any knockout blows that could defeat Space Godzilla. As a result he will really be on the backfoot the whole time and doesn’t have any proper techniques to try and counter the Kaiju with. Space Godzilla will remain one step ahead and inevitably will land a blow at some point. Once he does then the match is all over. Space Godzilla wins. 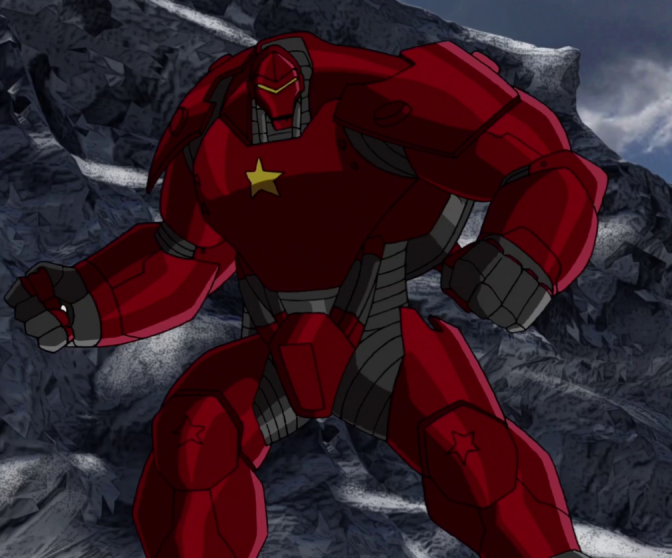 Suggested by Sonic Crimson Dynamo is easily the most underrated villain in all of Marvel. I always thought he would have been the most popular Iron Man villain because of how similar the two characters are but it never happened. While Dynamo never got any kind of armor that could compete with Iron Man at his best, he still has a good amount of firepower. I believe Black Spider would very quickly be overwhelmed against such a powerful opponent and would ultimately have to accept defeat. Dynamo will blast away at the spider until he loses. Crimson Dynamo wins.

Black Spider is a pretty impressive fighter. As far as hand to hand combat goes he’s not too shabby. Of course he’s up against Lazerman in this round! With one blast Lazerman can cause much destruction and havoc! Black Spider won’t be able to take such an opponent down. Black Spider drops down the blog ranks. Lazerman wins.

Black Spider is back, but he won’t do any better against Venom. Venom has many powers and in the end his symbiote could take over Black Spider and eat him from the inside. Black Spider doesn’t win this match, but he may be back. Venom wins.

Black Spider may be a good athletic, but he’s just not as tough as Spiderman. Spiderman is pretty quick in the Gamecube videogames and that helps a lot in this fight. Black Spider just wasn’t tough enough. Spiderman wins.