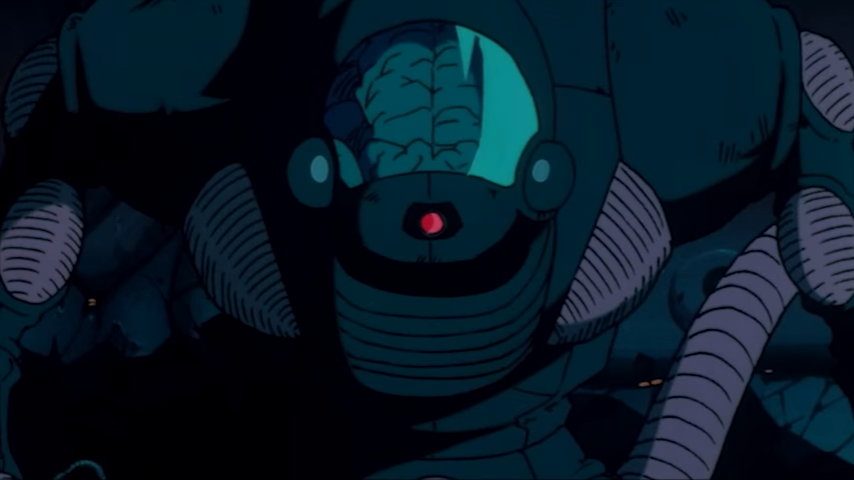 Suggested by Sonic Dr Wheelo was reasonably strong back in his day, but can’t compete against almost any of the actual DBZ villains. Dabura is certainly no exception as he could win this battle in a single hit. He was able to keep up with Super Saiyan Gohan after all. Wheelo wouldn’t last against a Saiyan in base mode. His robot simply isn’t built for a fight like this. Dabura wins.

Poor Mephisto is going to have to take another loss here. He’s definitely not at a level where he can hope to challenge Dabura. Dabura was holding his own against SSJ2 (Debatable) Gohan and he can certainly take out a planet with ease. Mephisto wouldn’t have time to blink before Dabura would already be unleashing a killer combo on the demon. This is definitely a one sided fight, but now Mephisto can have a little breather before he returns to the blog. Dabura wins.

Both of these guys are about evenly matched. Dabura was stated to have power to possibly even rival Cell’s, but Dabura was taking the whole group down (As Saiyan 1’s) So….who wins this? I think Hatchiyack has the advantage in this round and I don’t see him losing. Hatchiyack wins.

Dabura has his sword, but when he went up against Buu I think we all knew who would win. Buu has his super regenerative skills. Not to mention that he’s both faster and stronger than Dabura. Dabura can shoot fire blasts, but in the end Buu’s Kamehameha is far superior. Buu doesn’t even need Super Buu form to win this, but with it, the match would be even more epic! Buu wins.

Dabura and Cell have been compared a lot in the past. They were both able to take on Gohan which is a feat in itself! Dabura even boasted that he could take on Goku and friends! Now that’s confidence and power talking! Of course while Dabura was saying that he could pwn, Cell was actually pwning. Action>>>Words. Cell wins.