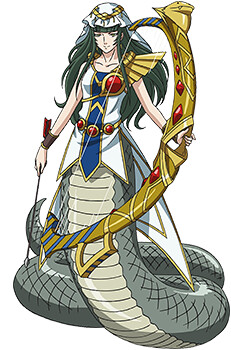 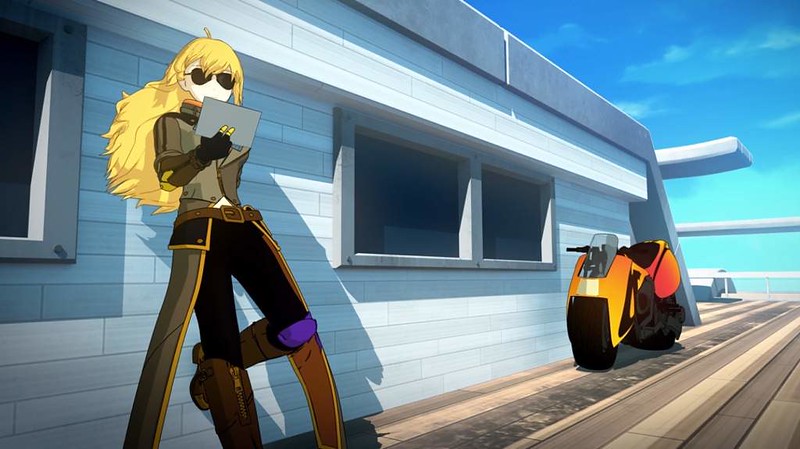 Euryale is a decently strong fighter who is good with a sword. She’s a monster of legend so many fighters would not want to engage in combat with her from the start. However, Yang doesn’t get frightened very easily and I think she would be more than a match for Euryale. Her quick gun fists will allow Yang to slip around Euryale’s attacks and deal devastating counters. There’s not much Euryale can do against those options. Yang wins. 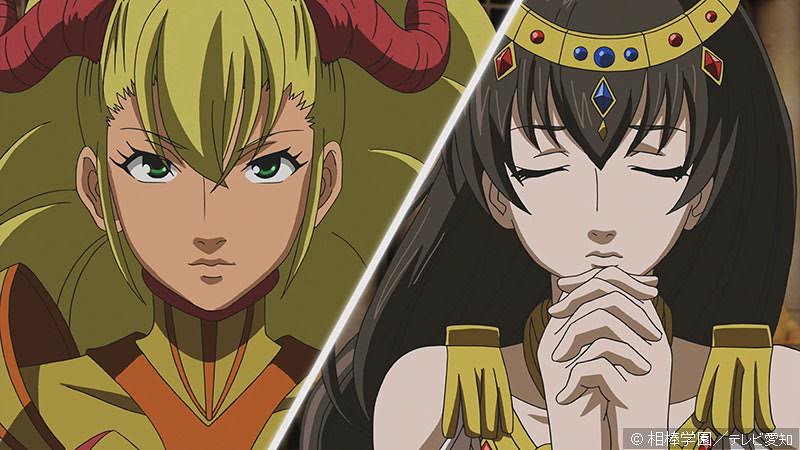 Suggested by Sonic It’s a battle of the myths. Euryale is a strong warrior but one who never really got to show off her abilities. She appears to be reasonably strong though and does have a blade. Medusa can her opponents to Stone with a glance but is rarely immune to the ability so using it is risky here as Medusa can simply reflect it with her shining sword. Medusa’s best tactic is 50-50 at best so I think it stands to reason that Euryale will be too much for her. It’s a close fight that could go either way but the increased range of the blade will give her the edge in the match. Euryale wins.