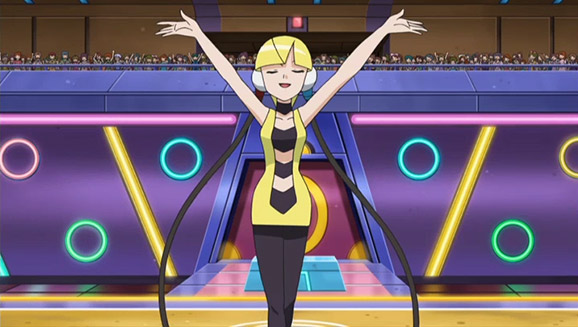 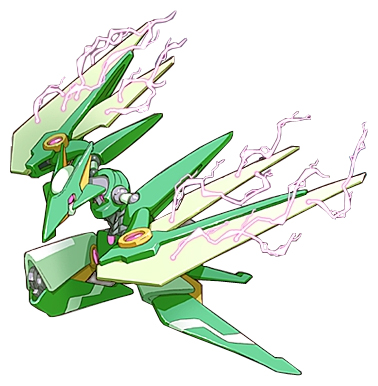 Hivolt is a pretty fast guy and his power is also pretty good. If Vent hadn’t had luck on his side, their first battle could have gotten very dicey! I think that by the end of the game, Vent is strong enough to take this guy down. Hivolt may have lost, but he could be back soon! Vent wins.