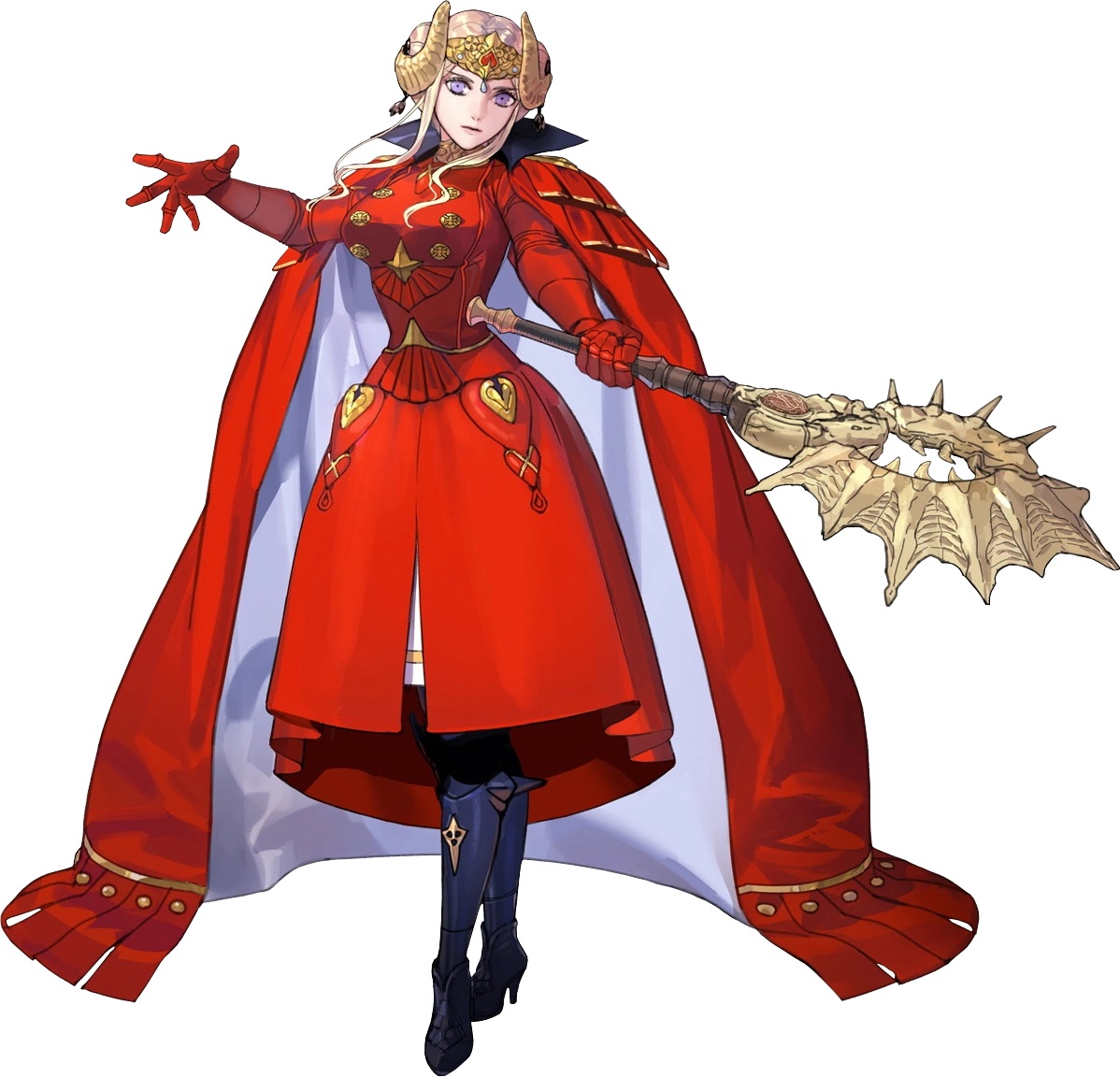 Suggested by iKnowledge Jadeite has good illusions but lets face it, that won’t be enough to do a whole lot against Edelgard. She is a much better close quarters fighter with greater levels of speed and destructive power. It will take everything Jadeite has just to stay out of her way. If she connects with even a glancing blow then he is going to take massive damage that he can’t really afford to endure at this point. He has no shot here. Edelgard wins.