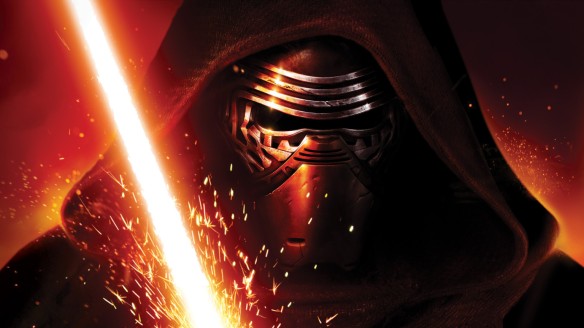 Suggested by Sonic Kylo Ren grew fairly strong in the Force even if Rey was able to take him on without a whole lot of formal training. Kylo Ren’s lightsaber is fairly unique and he has enough Sith abilities to be called a full fledged fighter but Dooku is still in a world of his own when it comes to technique. He’s definitely not the kind of guy who will be falling to Kylo. Dooku has taken on both Anakin and Obi teaming up in the past. I don’t see Kylo surviving for long against him. Count Dooku wins. 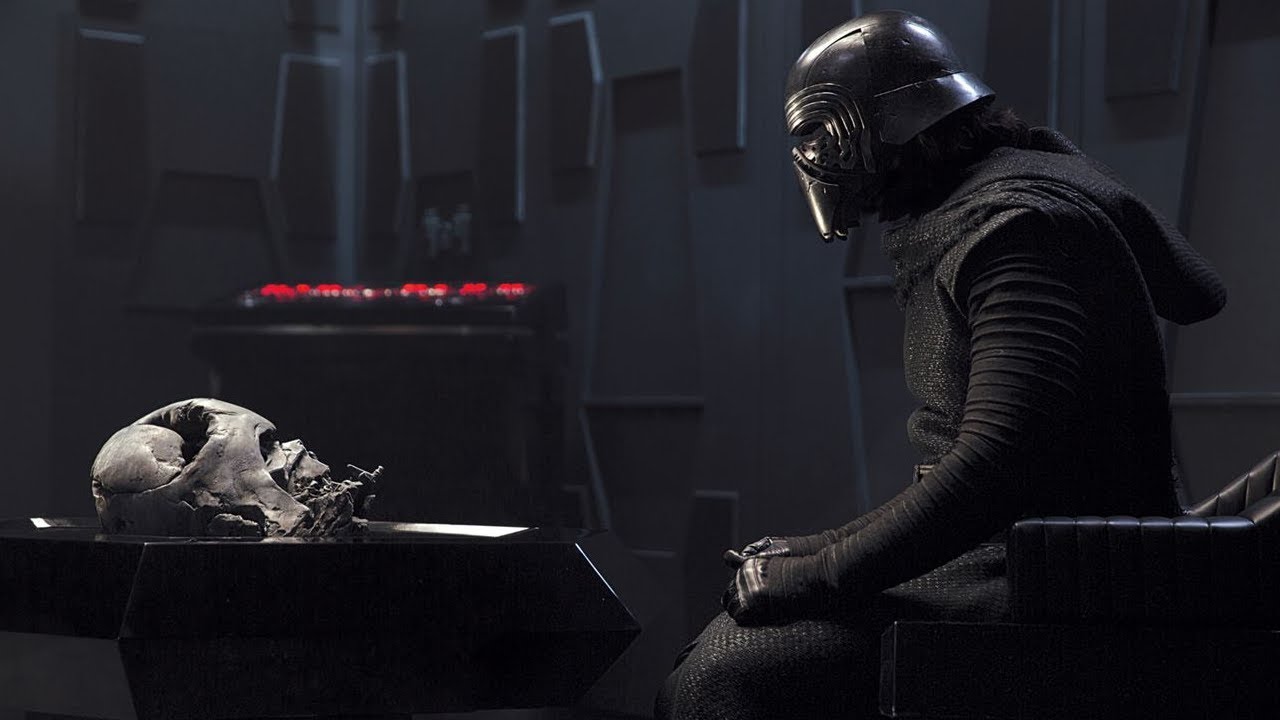 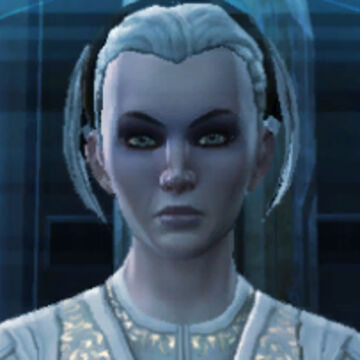 Kylo Ren is completely outclassed in every facet of this fight. He really doesn’t stand a ghost of a chance against a foe as impressive as Dark Vader. Yes, everyone calls him Darth Vader, but I always used this term since I was a kid and never wanted to change it. It sounds hardcore and regardless, I still cannot respect Kylo Ren as a villain or as a character. He just came across as very weak and helpless. That’s essentially what he would be feeling during this fight as well since Dark Vader would effortlessly overpower him and take the win within seconds. Dark Vader wins.