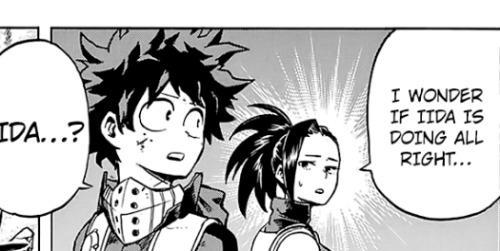 Momo may have the ability to create just about anything but that doesn’t put her in the same league as Deku. His speed is too vast and he would be able to land a counter blow at any point. Momo wouldn’t have a way to take the hit no matter what defenses she puts up. Ultimately this is why Deku is certain that he will be the number 1 hero, he has the skills to win. Deku wins. 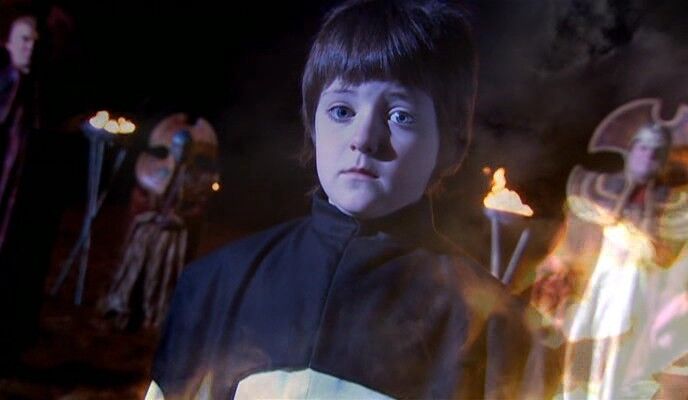 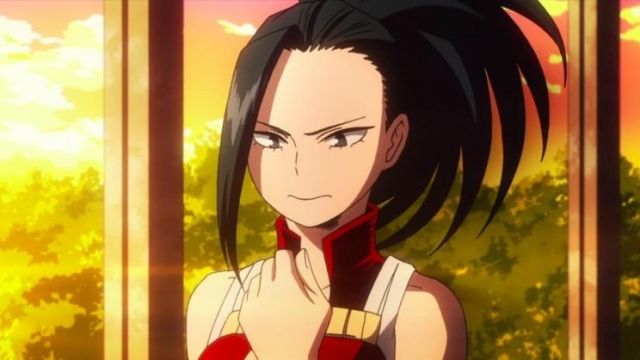 Suggested by iKnowledge The Master is a very smart being who is always one step ahead of the Doctors. His ability to shoot lightning albeit briefly is certainly not something to sneeze at. That being said, his abilities are mainly in a non combat area. Momo’s ability to create just about anything will serve her well as she can blast him with cannons and explosive devices. He won’t be regenerating from this. Momo Yaoyorozu wins.