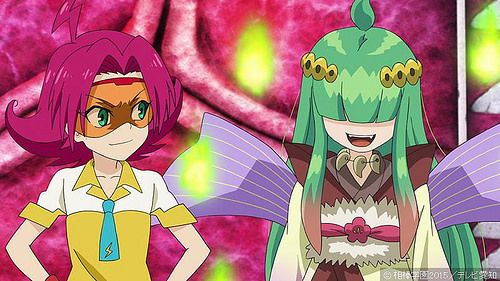 Suggested by Sonic Kalavinka Uguisukomachi is a tough demon who was able to break through Paruko’s will power and control her. His deck is decent at best, but just having some monsters of his own is enough to make him stand out compared to the average monster. That being said, Paruko is definitely capable of taking him down since she has access to all of Kalavinka’s cards in addition to her own. It’s still a fairly close fight since Paruko has no exceptional cards, but every bit helps. Paruko Nanana wins. 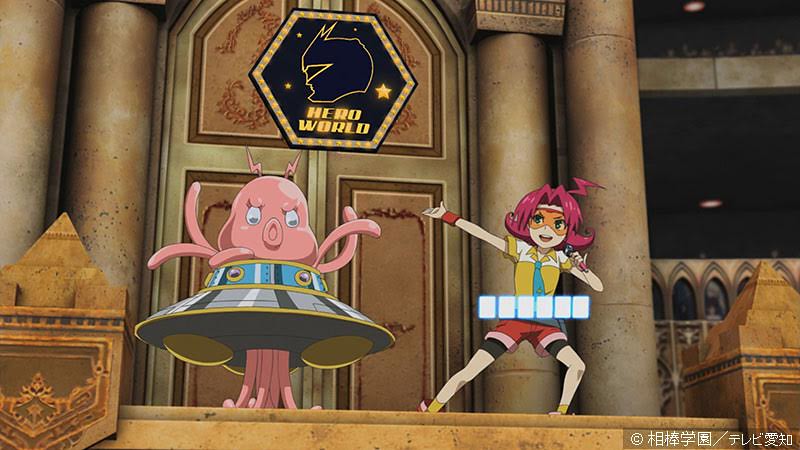 Suggested by Sonic Takosuke may not look like he is all that powerful but the monster has a few tricks up his sleeve. Don’t get me wrong, he won’t be able to do much against Paruko but at least he tries his best. The monster just can’t beat the owner in 99% of matchups and this is not one of the exceptions. He would have a hard time defeating a copy of himself so any of Paruko’s other monsters could finish the job. Paruko wins. 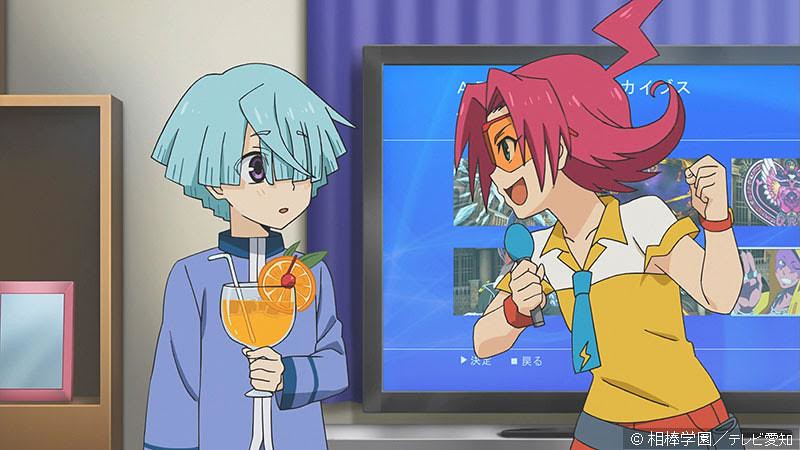 Suggested by Sonic Paruko is a good commentator but her fighting skills need a little work. As far as I can recall, she has only dueled once. She actually didn’t do half bad in the match but that’s not enough to beat one of the chosen ones. Kiri has come a long way over the years. He has tapped into a lot of power and at the moment his skills are far too great. He could end things very quickly in his true form. Kiri wins.