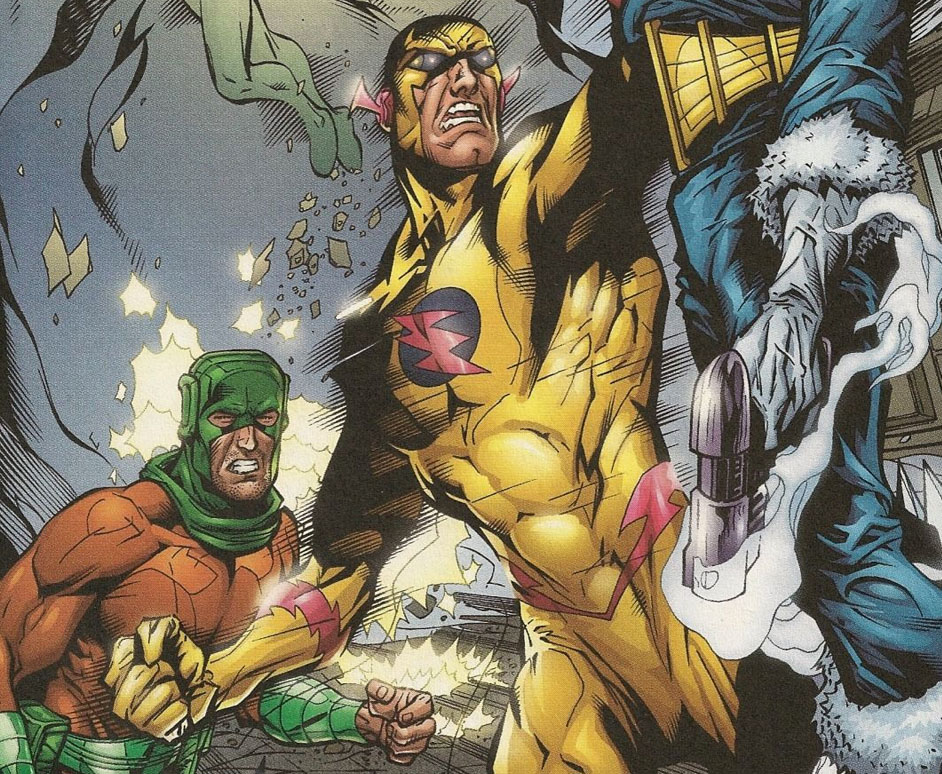 Suggested by Destroyer Reverse Flash is probably the most deadly Flash villain of them all. Trying to take him down is not an easy feat in the slightest and I can tell you straight up that it is beyond the Mirror Master’s capabilities. His mirrors just won’t be able to keep up and Reverse Flash doesn’t play nice the way that Flash does. So this could very well be over in the blink of an eye. Reverse Flash wins. 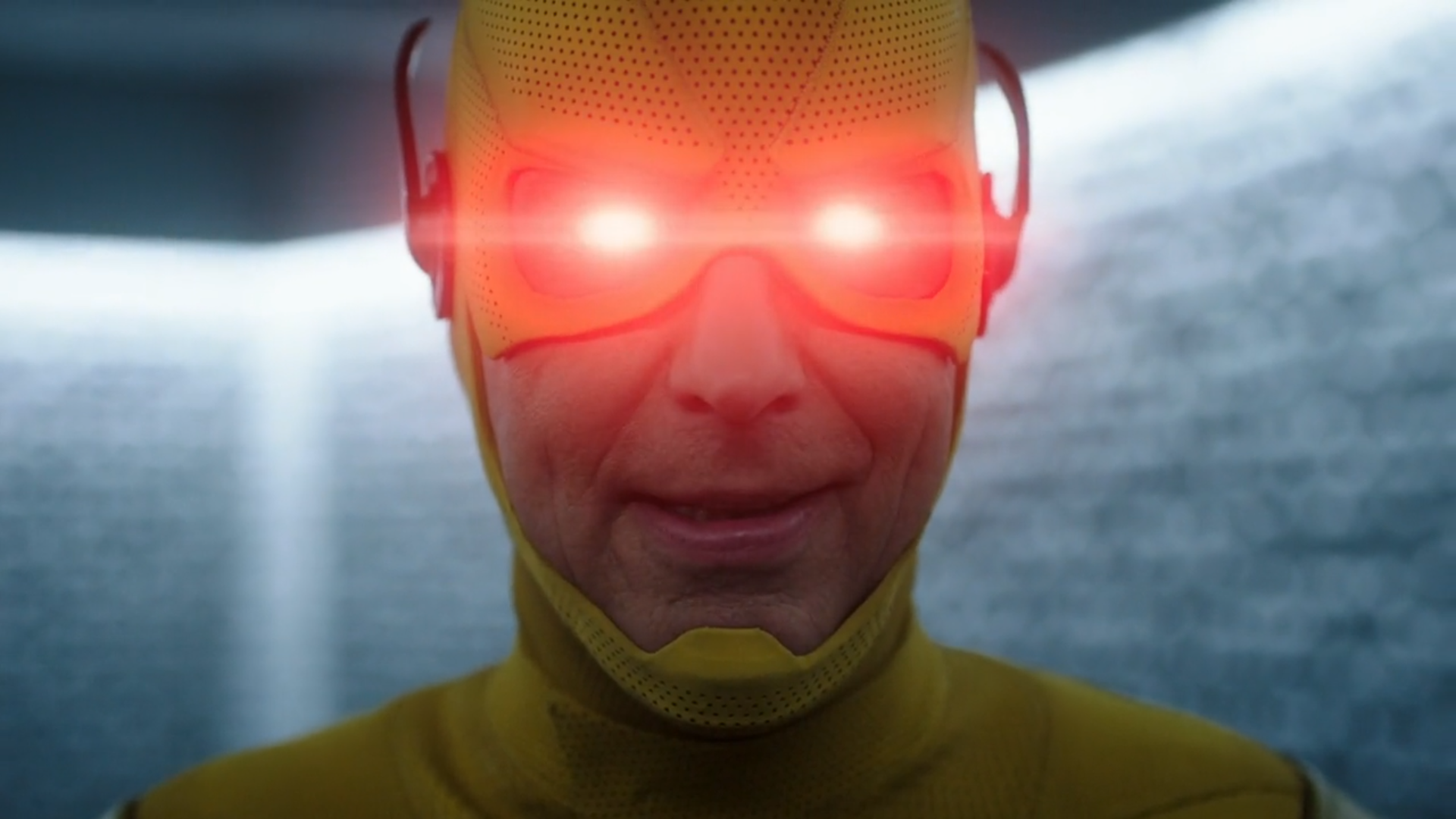 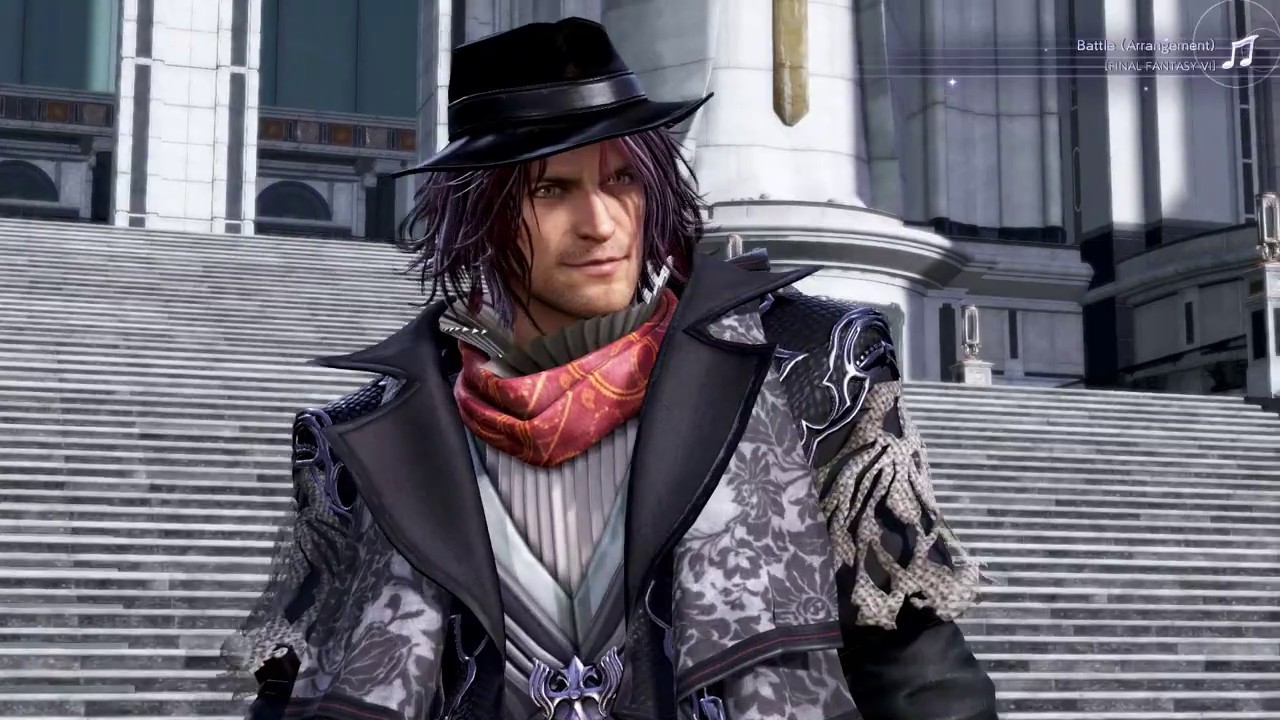 Suggested by iKnowledge Reverse Flash and Ardyn Izunia are both speedsters whose abilities are far beyond that of mere mortals. Both know how to defeat other speedsters as well but I’d have to give this one to Ardyn. Speed to the point of teleportation is always really handy and the guy has energy blasts, magic, and a whole lot of other abilities as well. Reverse Flash doesn’t have any of that and that’s why he would end up getting left behind here. There’s just not a whole lot that he could do to stop Ardyn here. Ardyn Izunia wins. 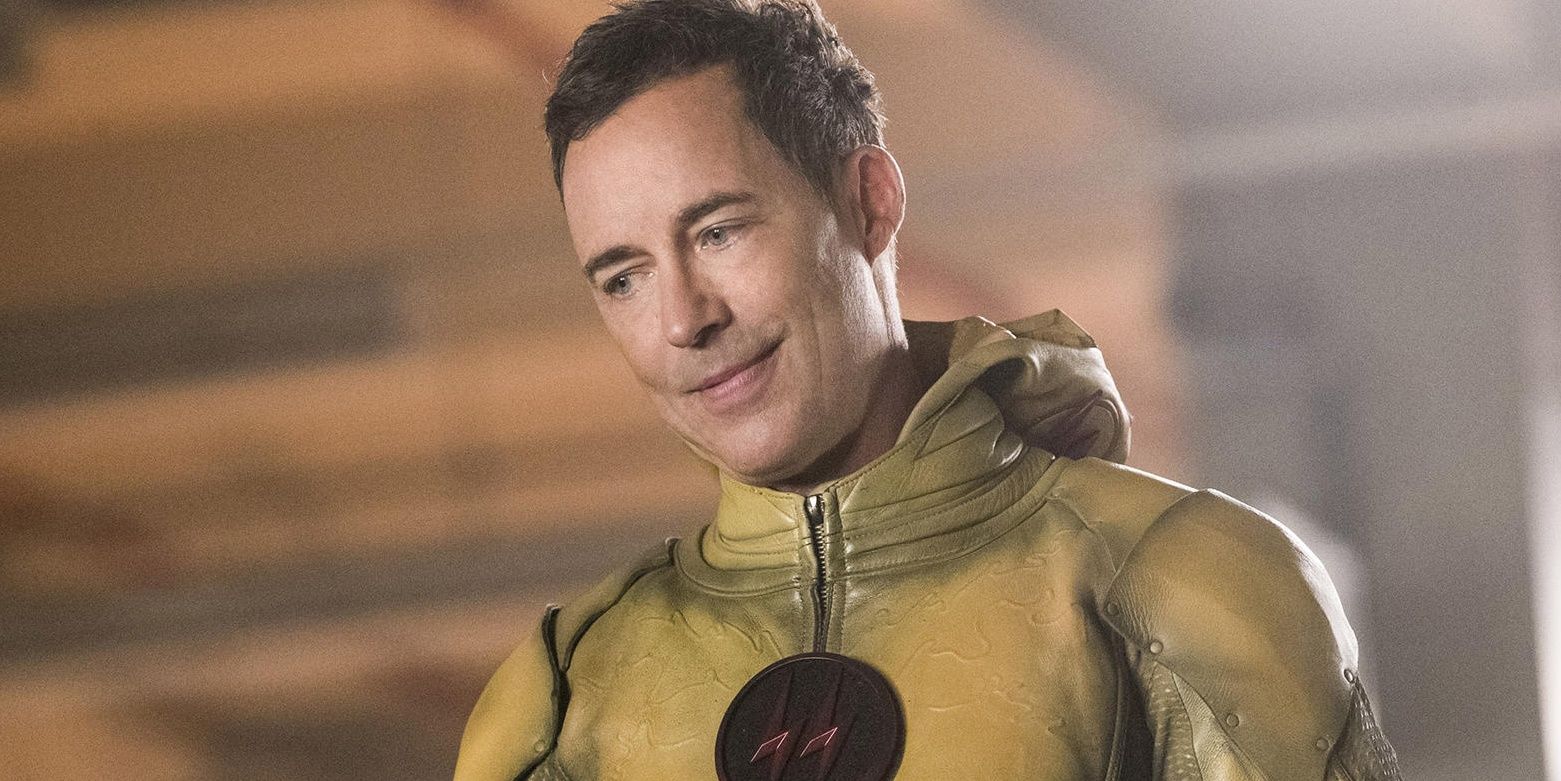 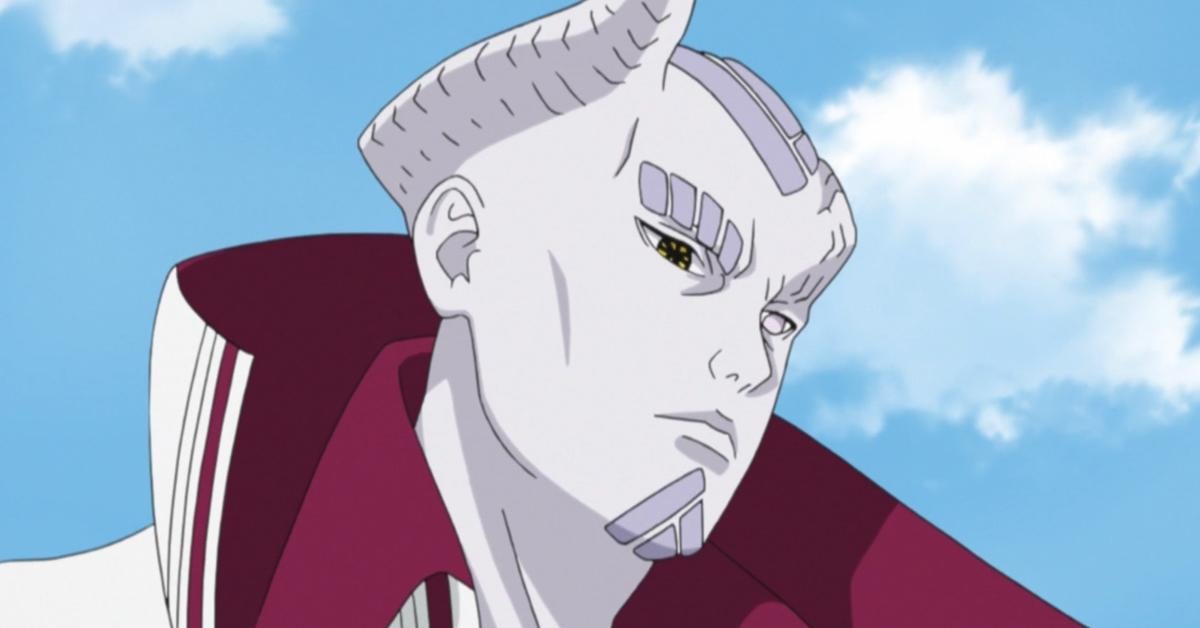 Suggested by iKnowledge All right so if power wasn’t enough to stop Isshiki Ōtsutsuki then how about speed? Reverse Flash has certainly got a whole lot of that after all. Well, he may be able to dodge some attacks but when it comes to combat speed I would say Isshiki has the edge here. His abilities also have a very wide range of attack so that will make dodging them even tougher for the Reverse Flash. Ultimately I’m not convinced that he would be able to do more than briefly put up a fight. Isshiki Ōtsutsuki wins.