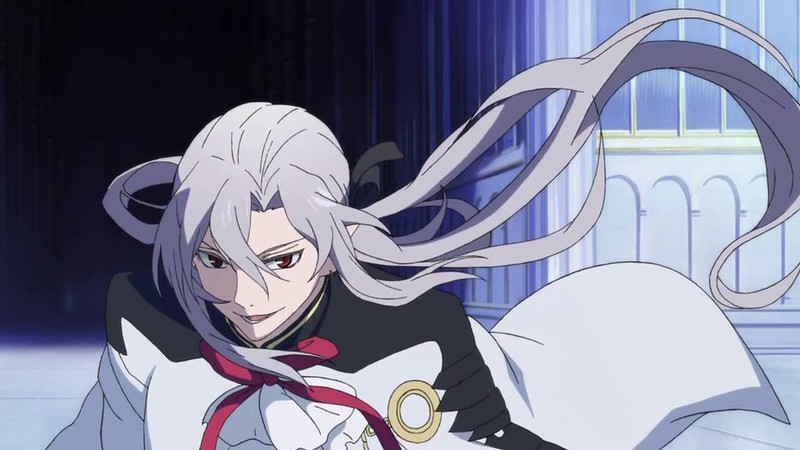 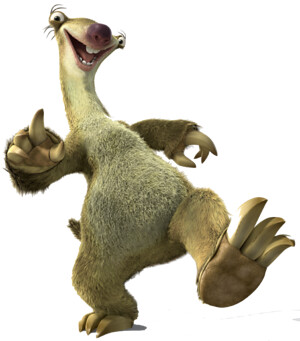 Suggested by Dylan Hooton Sid is a good sloth I’m sure, but it’s not like he has any real super powers. He would quickly fall when going up against a fighter like Ferid. Ferid is completely in a different league next to this guy. None of Sid’s attacks would deal any real damage since Ferid would just regenerate. Moreover, Ferid wouldn’t get his in the first place since he is so fast. Ferid wins.