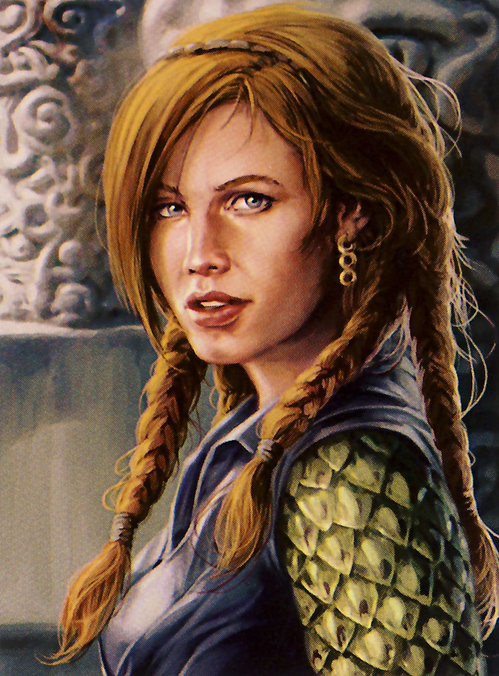 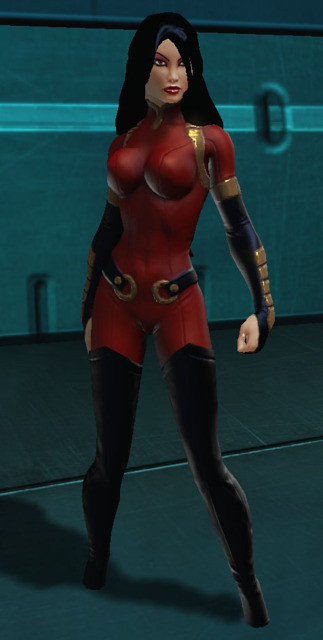 Suggested by iKnowledge Lady Shiva is known as one of the most skilled close combat fighters out there. It’s incredibly difficult to take her down for the count. In a fight without weapons I believe she would win this one. However, none of her weapons are as good as a lightsaber and that is enough to close the gap in their skills. Tenel can just cut through everything and Shiva will have to be extremely careful not to be blocked or she’ll be dealt a fatal wound. She can’t win like that. Tenel Ka Djo wins. 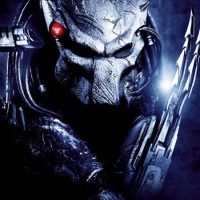