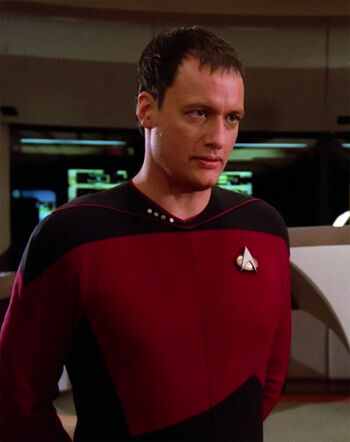 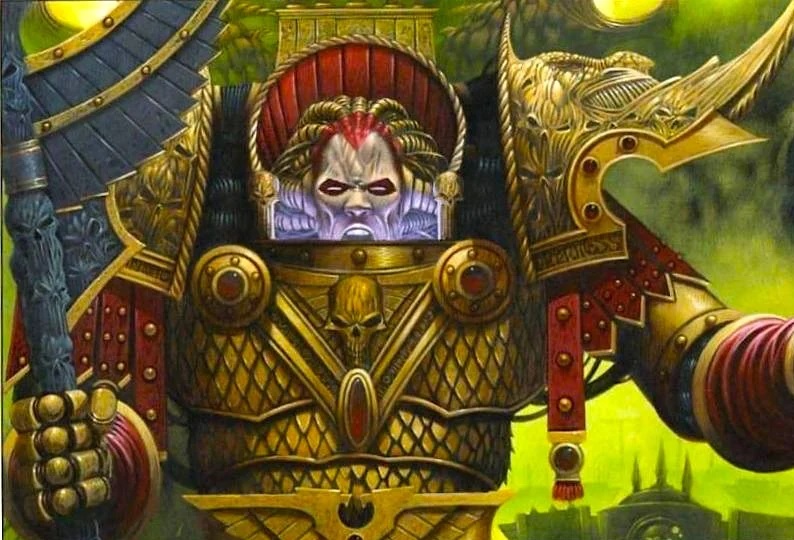 Suggested by iKnowledge Q (Star Trek) is one of those cosmic beings who can theoretically do just about anything. His abilities are limitless so nothing should be able to challenge him. That being said, it’s not like he has any particular combat experience. Angron could easily overwhelm him with a few good swings of his sword. Q’s 5th dimensional knowledge won’t help him and he has yet to show any physical abilities that would help either. Angron wins.

This match won’t be quite as close as Angron’s battle against Hulk because of how Thor’s abilities differ from those of the green powerhouse. Thor’s physical might is every bit as formidable as the Hulk’s, but he also has a good advantage in the form of his long range abilities. Angron doesn’t have any counters to a long range assault as he completely specializes in close quarters combat. Thor’s attacks will quickly drain away at his health and Angron will not be quick enough to put a stop to Thor’s attacks. Thor wins.

This was a surprisingly close match considering that I didn’t consider Angron to be much of a contender for Hulk at the times. His feats are fairly impressive and Angron’s physical strength probably does surpass most of Hulk’s incarnations. If this was just normal Hulk against Angron, I would definitely give the win to the latter. That being said, thanks to composite rules, Hulk has access to his Captain Universe abilities, which makes this match less close than it would seem. Cosmic abilities tend to give you a big edge in a fight. Hulk wins.