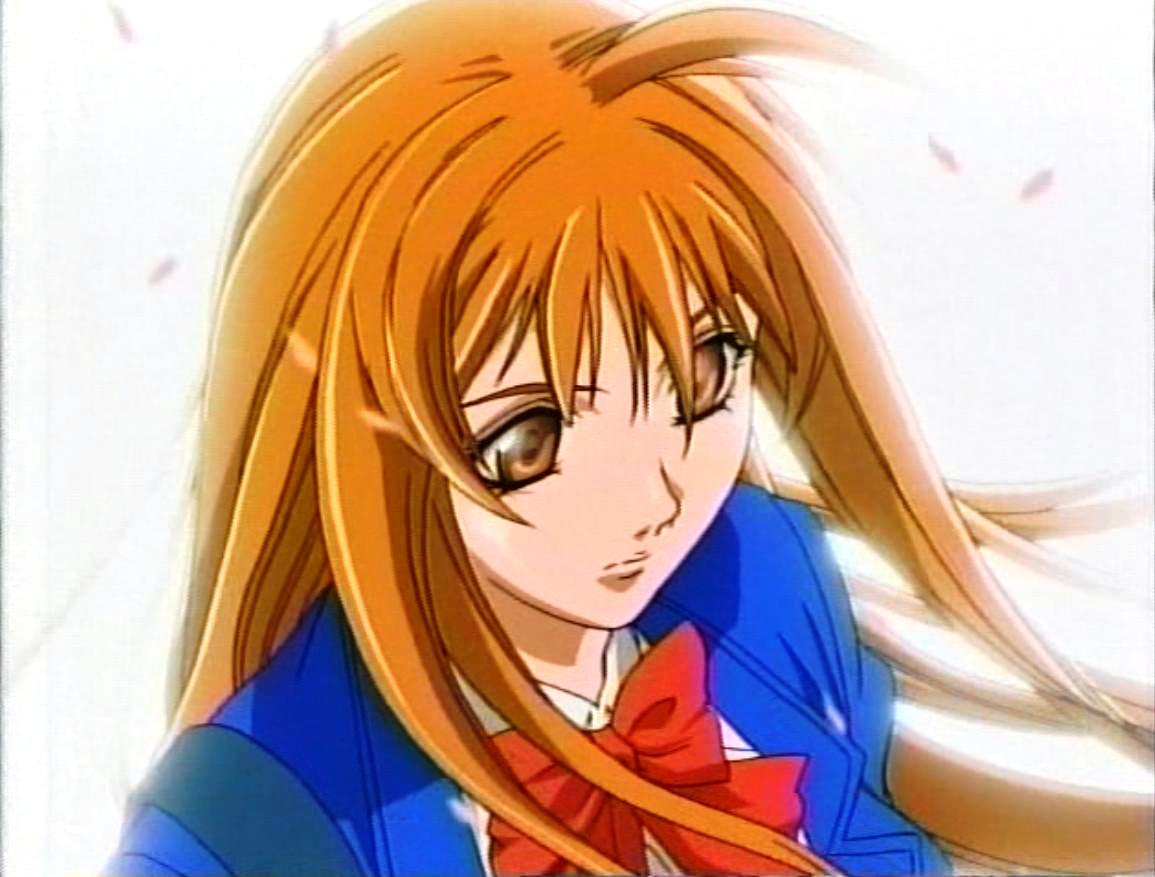 Suggested by iKnowledge Aya has returned, but she won’t be able to do a whole lot against Guts here. Guts is simply too fast of a fighter for Aya to hope to match him. His vicious attacks will take their toll and Aya will quickly find that she is outmatched here. Seeing the future won’t help her in this round because of the difference in their physical abilities. Guts isn’t the type to think much before acting, he’ll just rush in and land a flurry of blows. Guts wins. 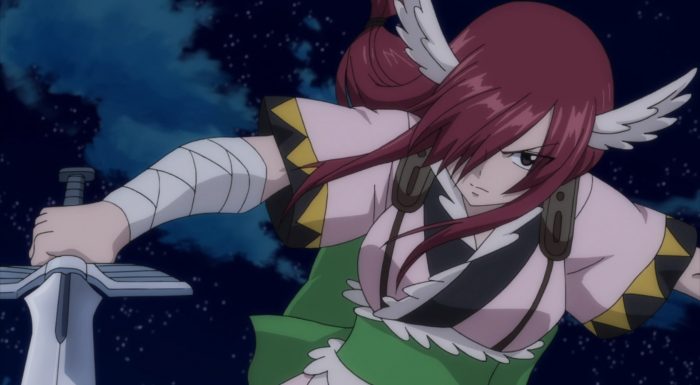 Suggested by iKnowledge Aya can see into the future to an extent so that will mildly help her in the fight against Erza. Ultimately it will not be able to help her enough here though. Erza still has the absolute edge in speed and raw power. Just because Aya can know how to dodge doesn’t mean that she’ll have the stamina to do so forever. In a close quarters combat fight the most important skills to have are technique and speed. Erza wins in both of those so there isn’t much Aya can do to mount a comeback. Erza wins. 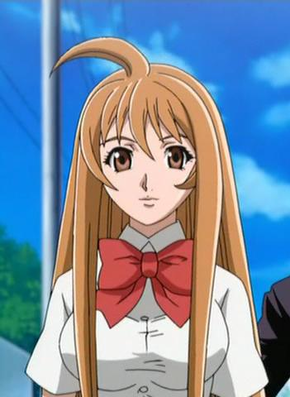 Suggested by iKnowledge While Aya doesn’t enter combat nearly as much as her sister, she is still quite proficient at it. Once again it is a question of whether or not Lucy’s guardians can hold their own before Aya breaks the line. As it stands, I just don’t think that they can. I’ve never been particularly impressed with Lucy’s guardians and it’s just so hard to protect Lucy when Aya’s attacks can come from close or long range. If Lucy could learn to fight a little more then this match could easily change. Aya Natsume wins.

Aya Natsume is an accomplished close combat fighter and her staff techniques are unrivaled. Her special abilities allow her to glimpse the past, present, and future, which can be decently handy in a fight. On the other hand, Biko’s battle suit allows her to gain a degree of super strength and speed. She is also a genius and she has built some pretty powerful robots in the past. I’m going to say that she has the edge here, but it’s a fairly close battle. Biko Daitokuji wins.

Aya Natsume had no chance against Mukuro. While she has the Dragon Eyes, Mukuro has the eyes of the 5 spirits. With them he can’t lose. He could win this fight in an instant thanks to his illusions. Mukuro wins.