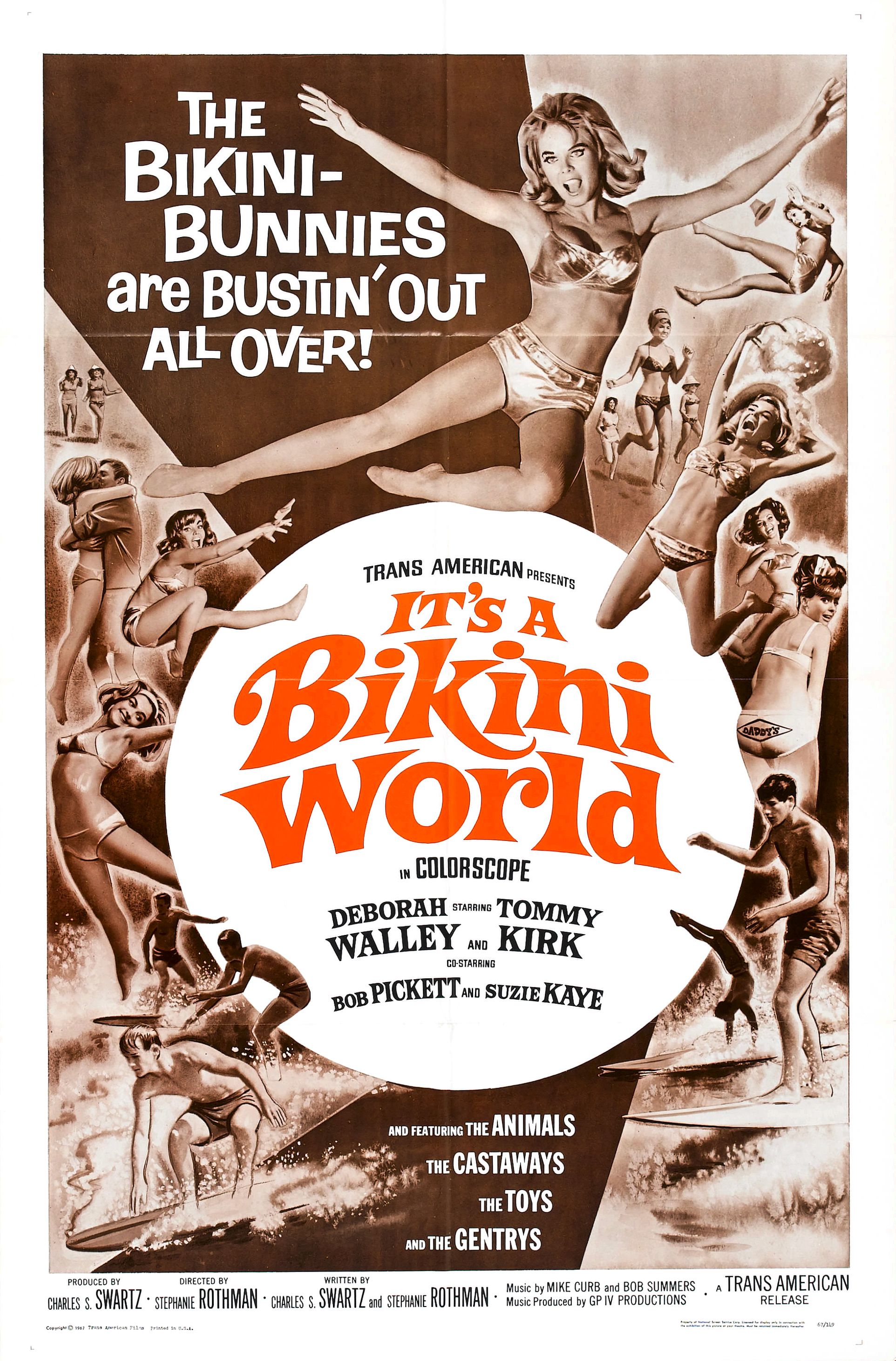 It’s time to look at another beach movie. These don’t tend to be all that good so I don’t think you’ll be surprised to hear that this one didn’t exactly hit it out of the park. Interesting the main plot is something that I’ve already seen twice recently so that didn’t really help matters either. I suppose it’s the kind of plot that all of the writers want to take a shot at during their careers, but you really don’t need to give it a try. Having the movie take place on the beach doesn’t help much either.

The film starts off with the characters hanging out on the beach as per usual. They’re surfing and all until a new girl arrives on the beach for a visit. Her name is Delilah and Mike decides that he wants to hang with her. She won’t give him the time of day though because he is generally not a great guy and is always going from one girl to the next. He’s currently with 5-6 different girls as it is. Mike won’t take no for an answer though and decides to pretend that he’s a kid named Herbert who happens to be Mike’s nerdy brother. In this form he gets along with Delilah, but things get complicated when Delilah decides to try and compete with Mike in a lot of big competitions. Can Mike manage to be in two places at once and also keep the deception up? It’ll be difficult, but the main thing is that we’ll be rooting against him.

That’s the tough part with these beach movies. How can the film work when you’re actively rooting against the main character? Mike is everything that’s wrong with the beach movies. He’s always going from girl to girl and has no sense of loyalty about him. Even by the end he starts a big montage about how he’s free once his secret is out and it seems like he’ll be going back to his old roots. Hopefully Delilah doesn’t actually fall for this and gets out as soon as possible. It’s just a bad idea to hang out with Mike for very long.

As for Delilah, she’s a nice character but you kind of know how her plot will end from the start which is a bit of a damper. Really Delilah should be able to stay by her lonesome without having to get a partner and it’d be nice if she could actually beat Mike. Unfortunately that never happens and Mike just keeps on winning throughout the film. It does make sense since a few days of training won’t be able to stop years of it, but you end up feeling bad for Delilah. Nobody seems all that sympathetic either since everyone else likes Mike. It is his home field court so that makes sense I suppose.

Then you’ve got Woody who is the exaggerated comic relief character. He’s basically around to keep getting Mike in trouble. The guy can’t pick up a hint, but at the same time I wonder why Mike would even be remotely surprised because he’s surely been living with this for years by now right? He’s got to know what kind of guy Woody is and I think he didn’t plan things out right. Meanwhile Woody’s friend doesn’t like that he keeps having her cook the meals and pay the bill, but the way their plot ends is pretty bad. Woody’s just not the kind of guy you want to have around and while his silly type of humor can be decent, in this case it ended up falling flat.

As per usual the film also loses a bunch of points due to the poor writing, bad romance, and fanservice throughout the film. As far as beach movies go it isn’t nearly as bad in the last area as some others, but I ultimately still gotta give it a thumbs down here. There’s not a whole lot of substance to the film so it can’t really hold its own for very long at all. The film could and should have ended way sooner than it did.

One such instance of this is seen in the final challenge exhibition. There are like 15 rounds and it’s the characters doing everything from driving to hitchhiking to swimming. There’s no rhyme or reason to the sports though and winning each individual segment doesn’t even seem to matter. It should at least give you a head start to the next event or something, but that didn’t seem to be the case. I don’t think the film thought that part through and probably should have done something else for the climax.

The subplot of the photographer and the editor helping in the event also didn’t really matter at all. They don’t impact the plot one way or the other and were likely just here to set up the final race. The grownups in these films are rarely all that good but I guess that’s not saying much since the whole cast is pretty suspect in general. What the film needs is a bunch of other supporting characters in a New York subplot far away from the Beach. Something to distract you from what’s actually happening.

Overall, It’s a Bikini World basically checks all of the boxes for a beach movie and that’s not a good thing in this case. There’s nothing particularly compelling about this movie nor is there any reason to actually stick around. It’s just a movie that feels very long and will remind you why people don’t go to the beach very often anymore. I’ve gone once, but opted not to go into the water because of that virus going around lately. Sometimes it’s best to just play it safe and dodge the risks much like you’ll want to dodge this film. I guarantee that you’ll have a better time with just about any other title. 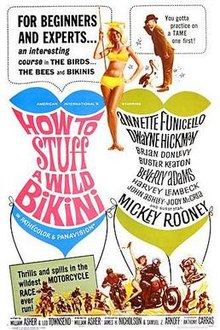