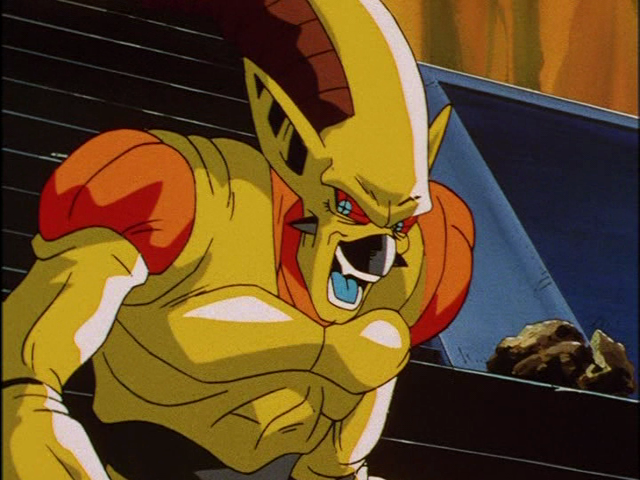 Suggested by Sonic Mutchy Mutchy may not look all that impressive in his first form but after transforming he is actually quite impressive. You don’t want to overstate his power level since Goku was still in his kid form but that’s still more than enough destructive power to put a stop to Kabutops. Kabutops has a lot of abilities up his sleeve but none of them will have nearly enough power behind them to actually deal any damage. Mutchy Mutchy’s defenses are too great. Cardinal Mutchy Mutchy wins.

Suggested by Sonic Cardinal Mutchy Mutchy is good at inspiring faith in his subordinates, but when it comes time to fight he isn’t the best combatant. He was able to keep Goku at bay for a second, but that’s not too impressive. Meanwhile Luud was able to take a Kamehameha to the face with little damage. I don’t think Mutchy Mutchy would really be able to deal any damage here and you can’t win without doing that. Luud wins. 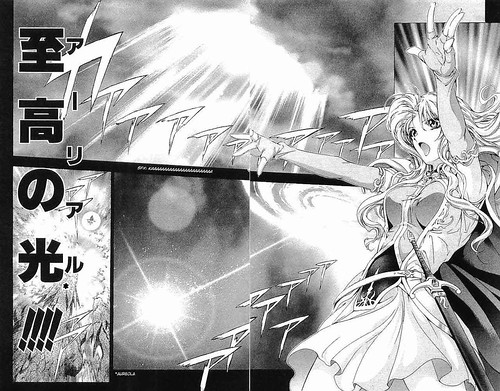 Suggested by Sonic. Cardinal Mutchy Mutchy may have only had a minor role in the Dragon Ball GT show, but you could feel his power. This guy didn’t play around and the fact that he was able to deal any damage to Goku shows that he should be taken seriously. Tiena has some pretty good magic spells at her disposal, but physically she is only as capable as a human. She doesn’t have the speed or defense needed to survive this encounter. Cardinal Mutchy Mutchy wins.

Cardinal Mutchy Mutchy makes his blog debut. He may be strong, but in the end he’s not quite strong enough to take down Goku. Goku has the power of Super Saiyan and can defeat anyone in his way. There’s just no being who can take Goku down who’s DBGT exclusive. It’s just too hard to do. Goku wins.