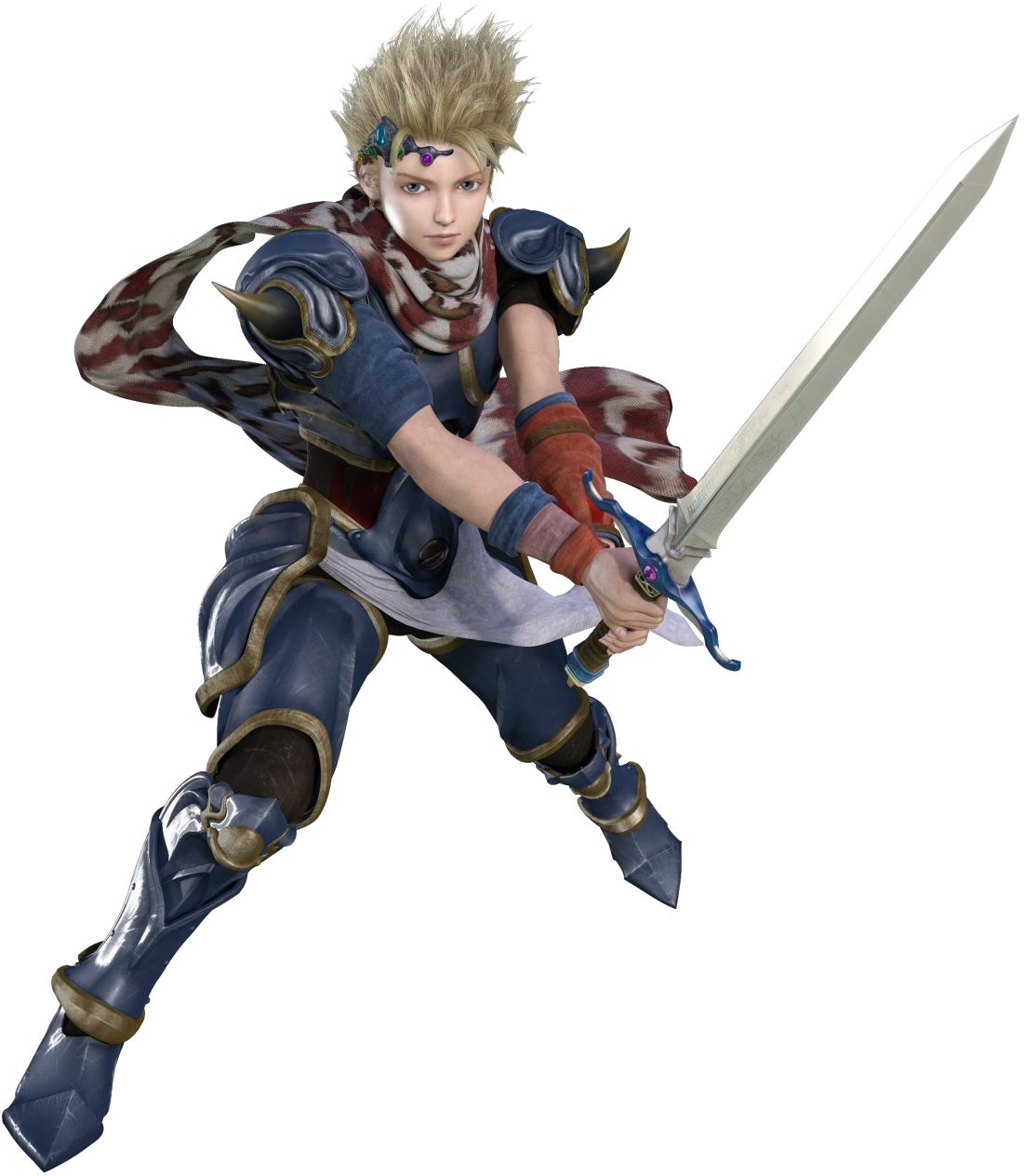 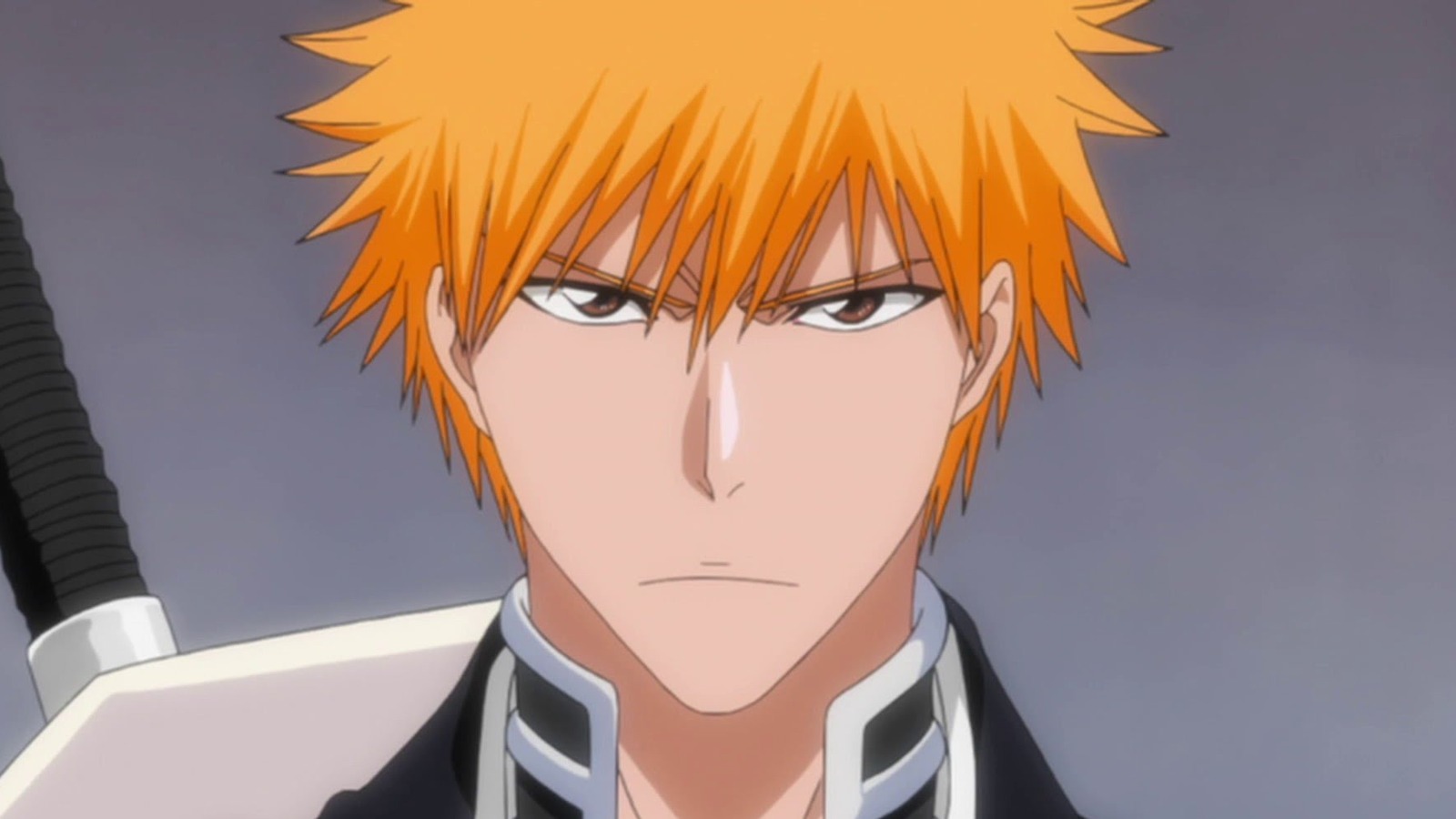 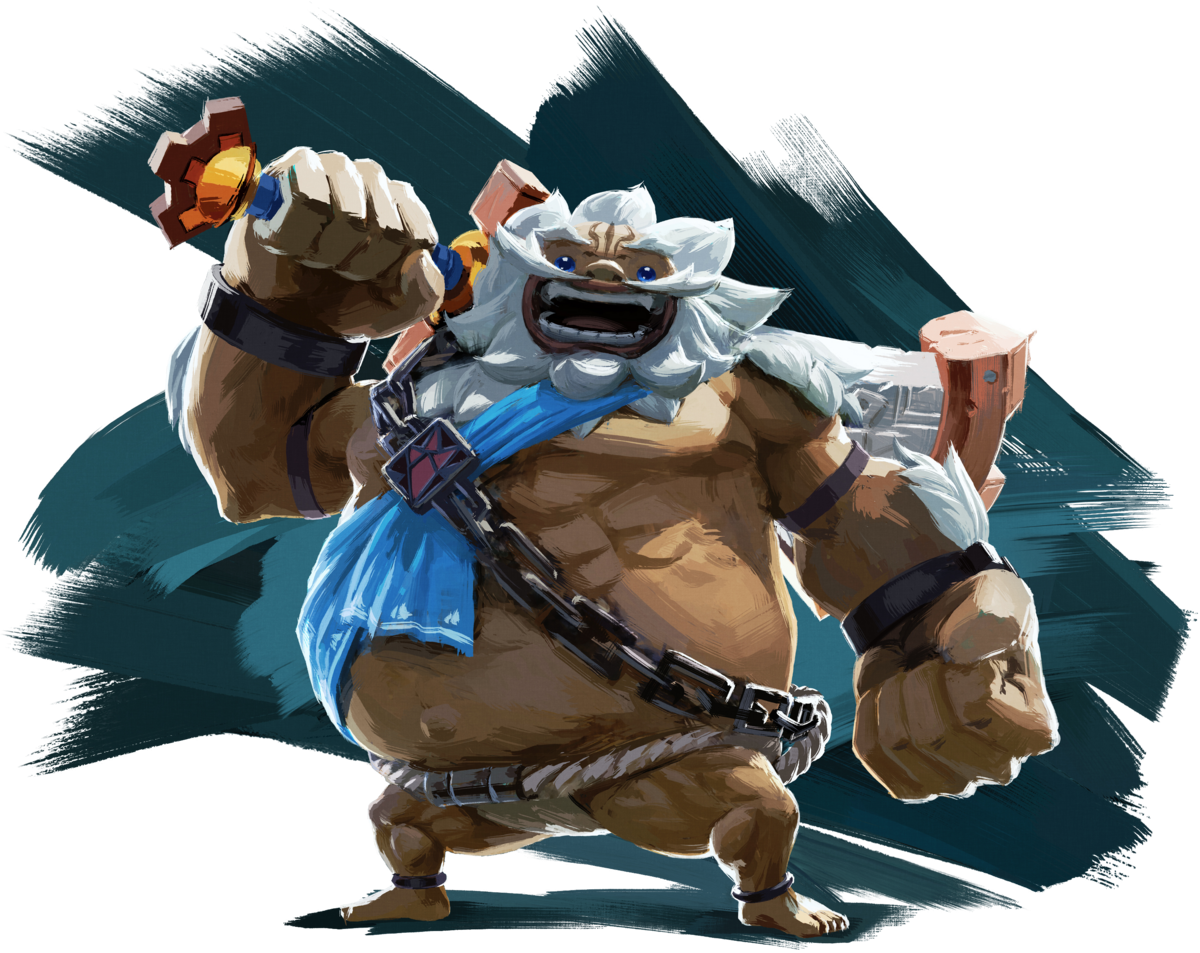 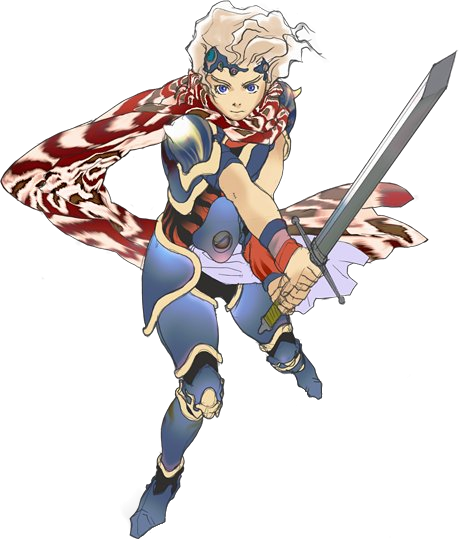 Suggested by iKnowledge This is a pretty tricky one since Ceodore Harvey has a lot of good techniques but we don’t really get to see him in action beyond gameplay mechanics. Then you have Daruk who is a real powerhouse but doesn’t have a great amount of speed. So…who takes this? Well, in this case I’d say that the speed factor is the main thing holding Daruk back here. I have no doubt that his raw power will be really dealing a lot of damage to Ceodore but landing blows will be difficult and I don’t think he can endure Ceodore’s attacks for too long. Ceodore Harvey wins.