Suggested by Sonic Gagaga Girl is a talented spellcaster but her stats are fairly average compared to the Magician’s. Dark Magician has an attack power of 2500 compared to Gagaga Girl’s 1000. Additionally, he has received several power ups over the years such as his chaos form while she is pretty much stuck in place. No matter how you slice it that’s pretty bad news for her in terms of trying to catch up to him. Their skillsets are similar but he’s just more powerful. Dark Magician wins.

Suggested by Sonic This one is a pretty close fight if you just look at the cards. I would have actually given the match to Gagaga Girl if that were the case because her energy blasts are hard to deal with and she has the aerial advantage as well. When you put all of that together and it really doesn’t bode well for the Maiden. What changes the circumstances here quite a bit is that the Aqua Maiden has her own deck thanks to being a fighter in one of the video games. Automatically having a mini army of monsters at your disposal makes this an easy victory for her. Aqua Maiden wins. 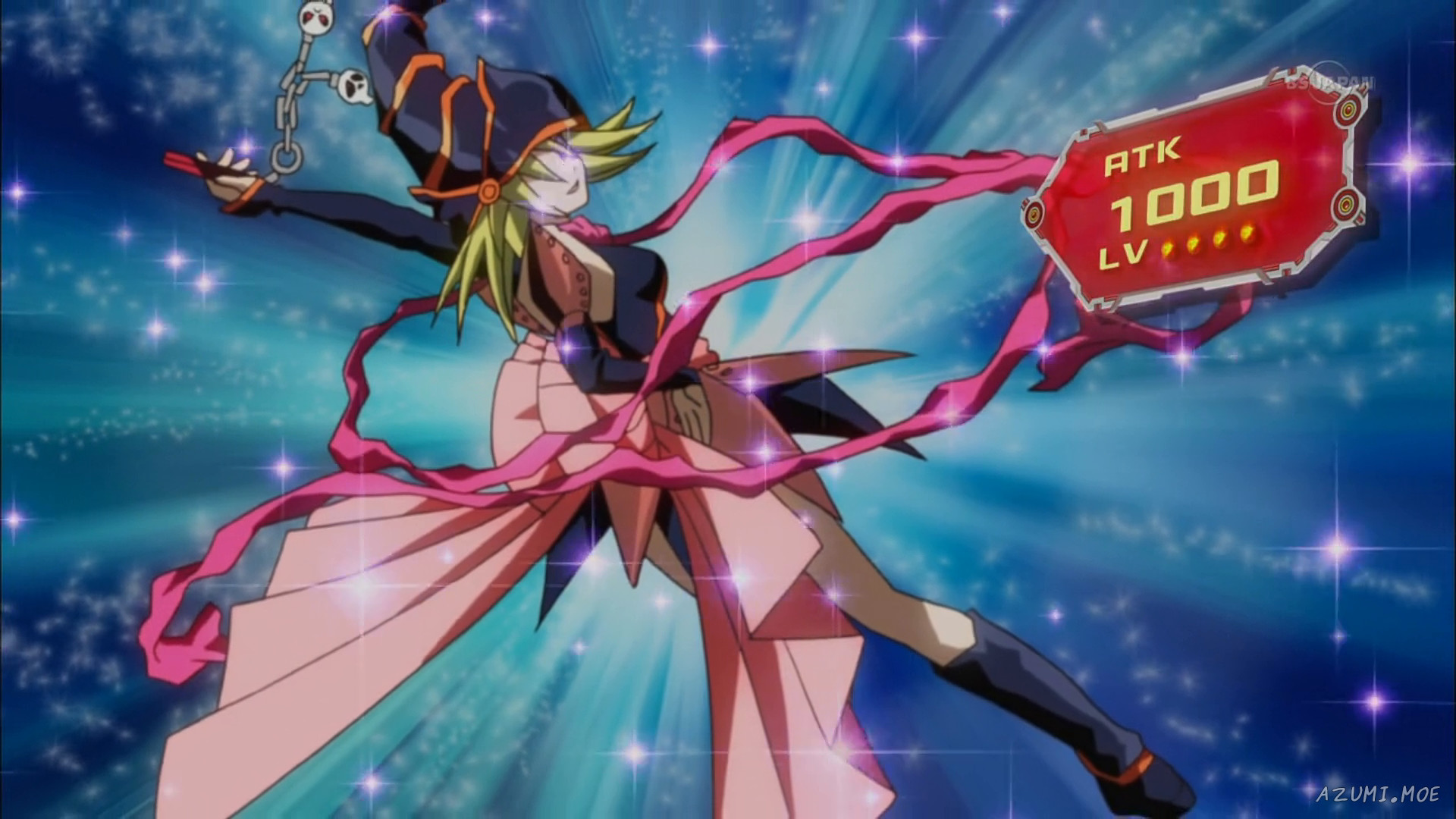 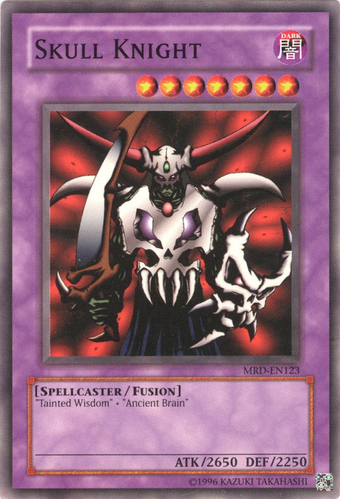 Suggested by Sonic Gagaga Girl is a pretty fun character. She has some decent energy blasts at her disposal and can fly which is handy. In sheer stats Skull Knight is superior though. Her mobility makes this a close fight either way, but there is one big deciding factor. Skull Knight actually decided to be a duelist once and had a real deck. There’s no way Gagaga Girl can get around that because now Skull Knight has access to several monsters and traps. Gagaga Girl will be too heavily outnumbered to really fight back. Skull Knight wins.

Gagaga Girl has some pretty tough magic powers, but can they take down someone as big as Glamdozer? I think so! Glamdozer may look pretty tough on the outside and all, but in the end she’s just not as tough as Gagaga Girl. Gagaga Girl can fly and also has the speed advantage. Gagaga Girl wins.

Gagaga Girl makes her blog debut with this match! It’s definitely a pretty tough start since she’s facing off against the Hulk! Gagaga Girl has the speed advantage in this fight, but it won’t be enough this time. She doesn’t have enough attacks at her disposal to take down the Hulk…and he has plenty of power! Hulk wins.