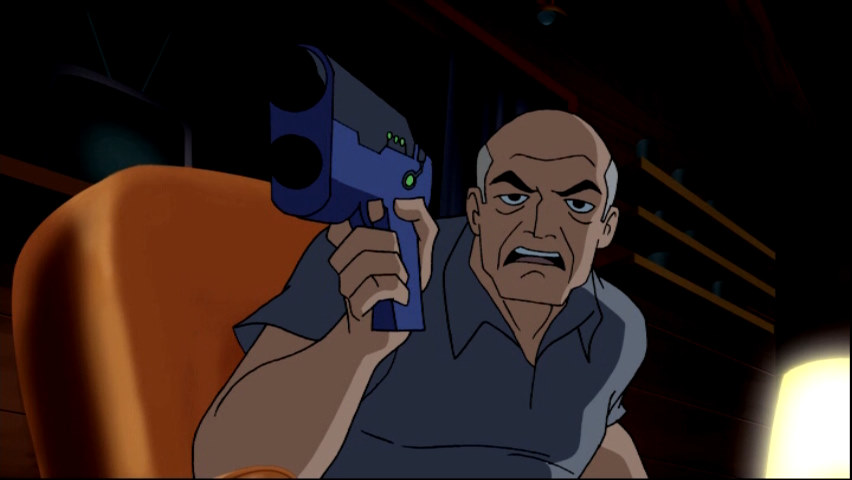 Suggested by Destroyer Howard Aguello has returned, but now he’s up against an actual army fighter. There’s no way Howard could ever hope to stop Hardcastle here. Not only does the general have a lifetime of combat experience at his disposal, but he’s even got a cool sci-fi gun at his disposal. He would be quick on the draw and that would be the end of the match. General Hardcastle wins.

General Hardcastle is definitely a tough general, but in the end he won’t be able to defeat Superman. Grenades have never really had an effect on him. Superman is faster than a speeding bullet and he’s more powerful than a locomotive! General Hardcastle will have a tough time dealing with that. Superman wins.