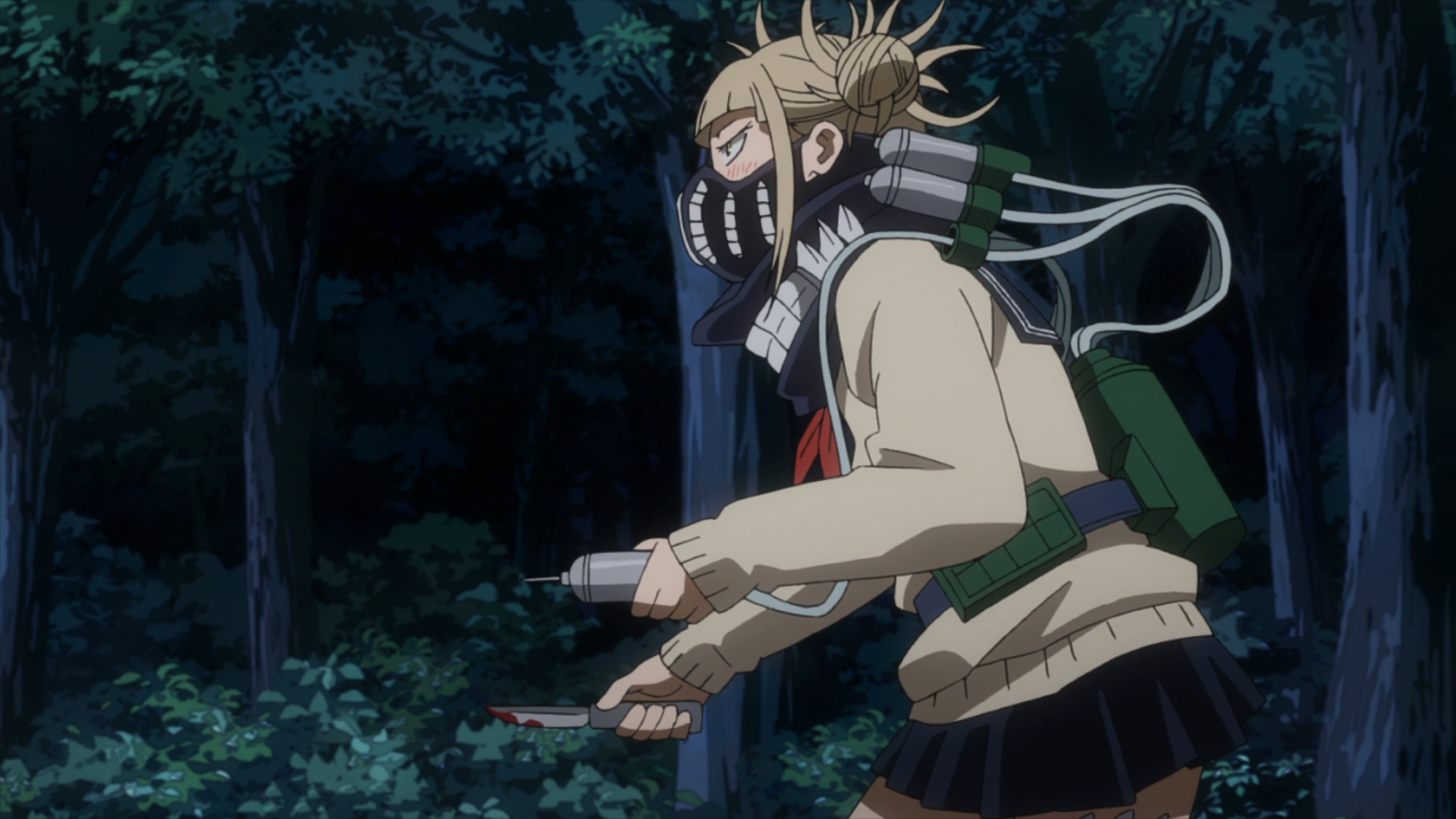 Suggested by iKnowledge It’s time for Toga to return to action. Her quirk may not be all that offensive at the moment but she does have a good amount of agility and weapons she can use to slay her foes. That said, Ivy is a very experienced fighter who has a lot of weapons of her own. I have little doubt that she would be able to overwhelm Toga in a fight should their paths cross. In Soul Calibur 6 Ivy was shown to be able to transform her sword into a bow/arrow to handle long range opponents and her weapon could also extend to fire from underground. Toga won’t be able to dodge these attacks. Ivy wins.

Cattleya has returned to the blog to fight once more. She’s up against an 0-2 fighter so this shouldn’t be too hard right? Don’t let Ivy’s record fool you, she’s still more than a match for Cattleya’s limited abilities. Ivy’s a better fighter and her whip allows her to outrange Cattleya while also speedblitzing the opponent with ease. Cattleya just won’t be able to keep up. Ivy wins.

Ivy is a pretty good hand to hand fighter and her long range weapons can be tricky for Jetstream. Jetstream can go pretty fast when he wants to, but it still won’t be enough to stop Ivy. Her close combat skills are far superior to Jetstream’s and having more battle experience can definitely help out in the longrun. Ivy wins.

Zaraki has a giant aura that could easily beat Ivy. Ivy may have a whip, but that can’t help her too much in this world. Ivy is also a pretty cheap character who has no hope left. Zaraki wins.