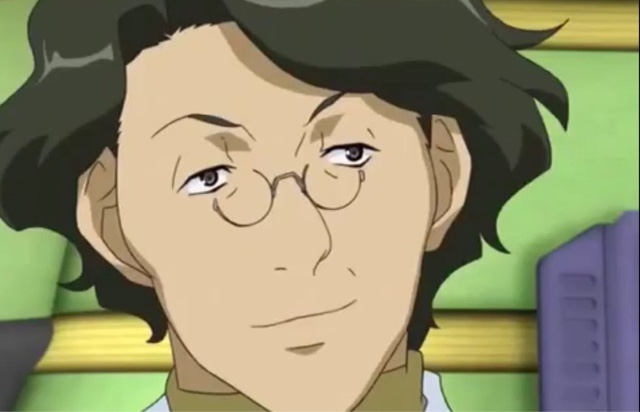 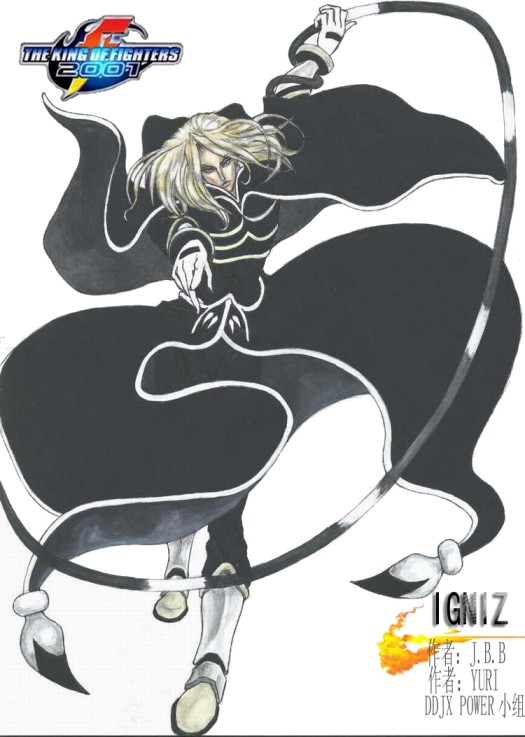 Suggested by Mehama Sadafa Igniz is definitely a pretty strong opponent. He’s quite skilled in close quarters combat and would get the upper hand against Kurata. That being said, Kurata has that robot he built which is incredibly durable. He also managed to fuse with Belphemon at one point which increases his abilities further. I don’t believe Igniz would be able to fight against that. His hits would eventually accumulate damage but I think it would be too little, too late to be of any help here. Kurata wins.

Kurata may be a scientist, but he’s no match for someone like Marcus. Marcus has his DNA charge and one punch would make short work out of Kurata. Kurata isn’t very quick and Marcus would be able to easily overpower him. This may be Kurata’s first match on the blog, but he’s already outmatched. Marcus wins.