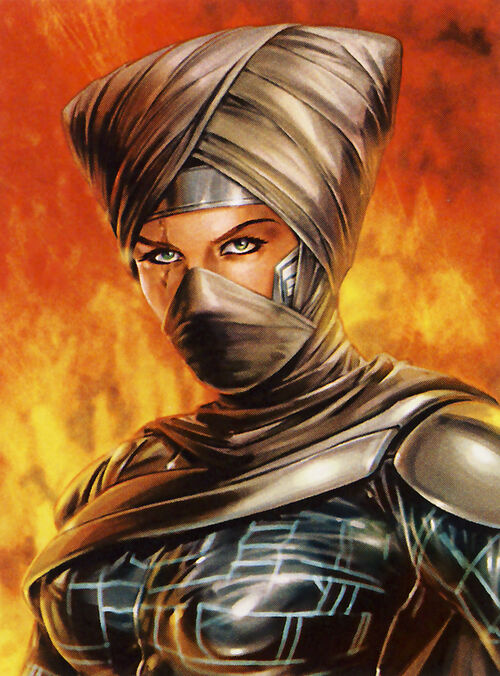 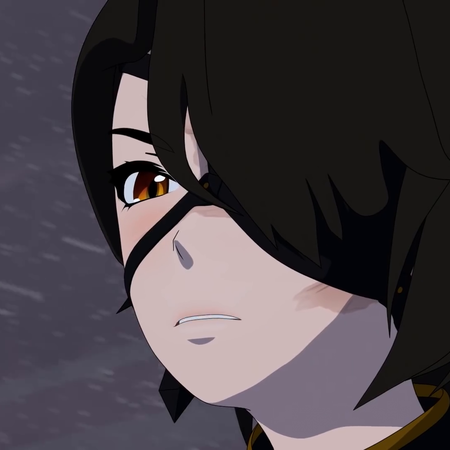 Lumiya has exceptional Force abilities and was even able to give Luke a run for his money. That won’t be enough against Cinder though. Cinder may lose a lot of fights but she is always ready to get back up and go another round. Her Maiden abilities are still formidable and she tends to keep her fights close. She would be able to completely overwhelm Lumiya with her fire attacks so the Sith would have no opportunity to focus on her mental abilities. Cinder’s savage attacks would end this quickly. Cinder wins. 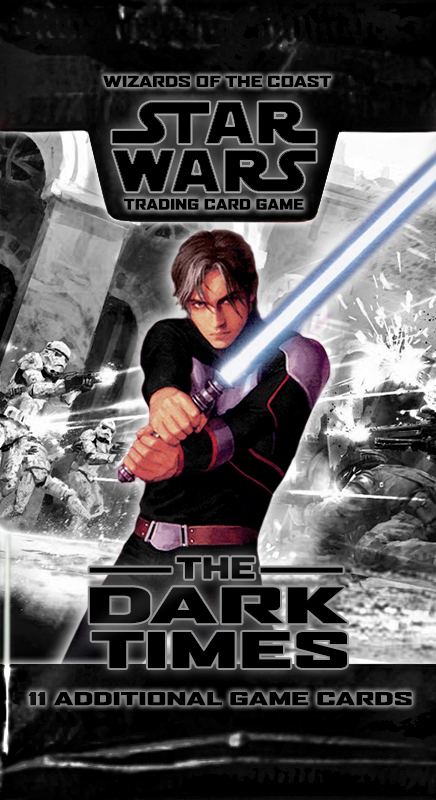 Suggested by iKnowledge This should be a pretty good fight. Ferus trained at the same time as Anakin Skywalker and was said to be close in ability. Ultimately the gap between them grew though and Vader took him out pretty quick. Meanwhile Lumiya is a character who kept growing stronger and even stalemated Grand Master Luke Skywalker. I remember reading a comic with her and her betrayal was handled really well. As a secret agent she just makes for a fantastic character and it’s nice to hear that she ended up being such a powerful villain. Her whip would be too much for Ferus to deal with on an initial encounter. Lumiya wins.