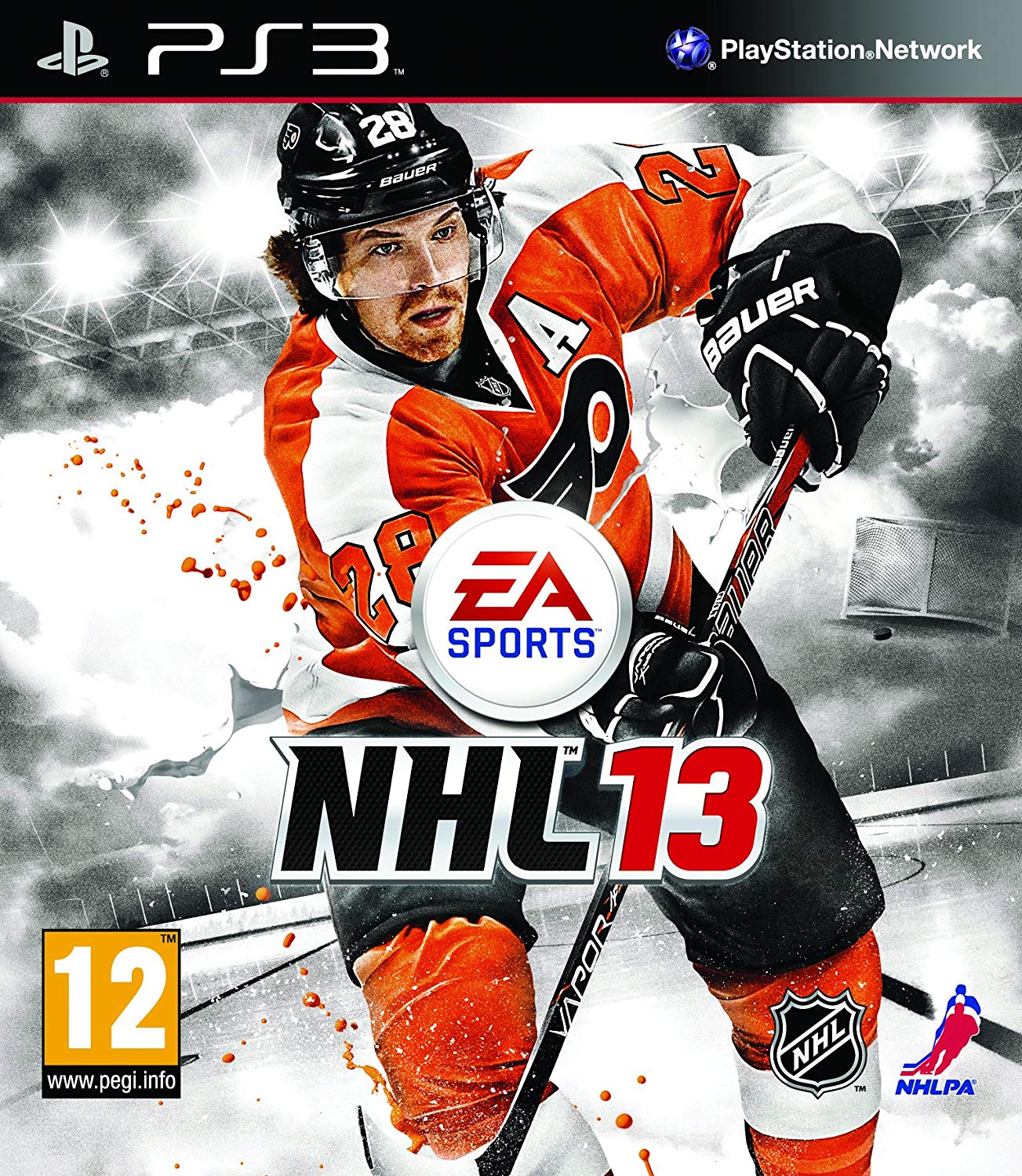 It’s time to venture back into the world of hockey! After I managed to secure a win last time I’ll admit that I walked into this one with a lot of confidence. It wasn’t a question of if I would win this time, but rather by how much would I claim victory. Turns out that the CPUs didn’t like this and they fought extra hard. Unfortunately I was not able to claim victory over them this time, but I put up a good fight. They just had an extra tight defense this time and their offense wasn’t bad either.

I can’t say that there was much of a difference between 13 and 12. I jumped right into the match and got my best hockey swings in. As a quick recap of the rules the goal of Hockey is to hit a puck inside the enemy net. They have a player standing watch over it at all times and they will do whatever they can to stop the puck. Their team was quite successful at this. Usually my plan is to either pass the ball to a nearby teammate who will punch it in or I’ll do some quick jukes as I approach and try to aim it at the opposite corner. I did manage to score a goal, but unfortunately they got 2 so I was not able to stop them. I had more success with direct shooting than passing this time, but it seems to vary from match to match.

I quickly tried a rematch which I came close to tying, but they scored a goal near the end so I was stuck. After the quick matches I figured I should also try one of the other modes because I don’t do that very often. I went into the shootout mode and managed to win that one. For some reason that mode is always a little easier than the actual game. I suppose because it’s 1 vs 1 there are less distractions so I can just walk up and do my best. There weren’t a lot of other modes that I could see. The others seemed to be variations of the main one so you could jump in and start a franchise or be a GM for example. You could probably spend a ton of time there.

NHL is the kind of game that never really has to end. The amount of replay value it has is equal to how much you enjoy the game. You can sink dozens/hundreds of hours into it if you wish but if you’re that hardcore of a player then you’ll probably be playing NHL 18 rather than 13. Considering that the game is only around 2 bucks it is really a steal to grab this one. This is the final mainline NHL game I’ve got, but I do have 2 spinoffs coming soon so my hockey marathon isn’t quite over yet. I still have more chances to try and secure a win.

Meanwhile the graphics are definitely as sharp as ever. The game looks very nice and you always have a good feel for what is happening on screen at all times. There isn’t much of a soundtrack that you will notice, but once you’re in the game it’s not like you’ll be worrying about that for long anyway. You really get absorbed into the match and the presentation is definitely on point. NHL always delivers there.

In terms of difficulty I imagine that hockey will be one of the more challenging games. All these reviews are on the Pro difficulty level although I’ve dabbled with others in the past. The rookie level is pretty easy to win on and anything above Pro is almost impossible to score with so you gotta hope for a 0-0 deadlock. Pro seems just right to me even if I very rarely get any wins on it. It just seems balanced and while the defense is almost unbreakable, it never feels unfair. I think that’s a subtle distinction that you always want to keep. In some games it feels like the A.I. is totally cheating by breaking the mechanics or teleporting, but I haven’t noticed that here. Of course it could just be that the computers are being extra slick.

Overall, NHL 13 is a fun hockey game. It really keeps up with the others and feels more natural than some of the older ones. While you don’t notice the difference much on a game to game basis, I can definitely say that it was more enjoyable than some of the older ones. I think a case could be made for it just feeling like that because I’ve been playing so much hockey though. I won’t deny that this could be true, but either way I’m definitely glad about that. The higher the games go the better right? Stay tuned for my next voyage!

No stats for this one sadly! None of the trophies ended up popping during the matches.